Apple annual Worldwide Developers Conference (WWDC) which starts Monday will focus on how developers can take advantage of Apple’s various software offerings and create a meaningful experience on top of it while also showcasing new software, and maybe hardware, updates from the company. While Apple will certainly announce the new versions of iOS, iPadOS, macOS, watchOS and tvOS at the online-only WWDC 2021, don’t expect to see a major overhaul this year.

“Apple is more likely to announce iterative software updates for iOS, iPadOS, watchOS, macOS and tvOS but no major overhaul of the architecture of its software ecosystem,” Paris-based Thomas Husson, Vice president and principal analyst at Forrester Research, tells indianexpress.com. “The software announcement gives hints of what new experiences brands will be able to build on top of Apple devices moving forward, and potentially on new products and services to be launched in the coming months.”


For years, Apple has used WWDC to show what’s coming next to iOS and other software platforms that power the company’s most popular products, including the iPhone and Mac. iOS 15, without any doubt, will be announced at the developers-focused event.

The iPhone is still Apple’s biggest cash machine but more importantly, it is one product that is integral to every other device or service Cupertino sells to consumers. Given the fact that iOS 14 was a significant refresh where Apple added a bunch of new features such as customisations for the home screen and better widgets, iOS 15 is likely to be more iterative.

Must read: From Guwahati to Gurgaon, Apple handholds Indian developers on the accelerator lane

Husson expects Apple to announce more privacy features as well as new notification controls, allowing users to set preferences based on their current statuses like time of the day and different activities — sleeping, driving, or working. In addition to that, Apple is said to be making changes to iMessage, the messaging platform that drives people to buy iPhones over Android smartphones. There has been speculation that Apple might make iMessage more social in nature, though it’s not clear what Cupertino would achieve in doing this until it wants to compete with WhatsApp. Husson pointed out that “iMessage won’t become a social network per se and since it is restricted to Apple users, it won’t compete with WhatsApp.” 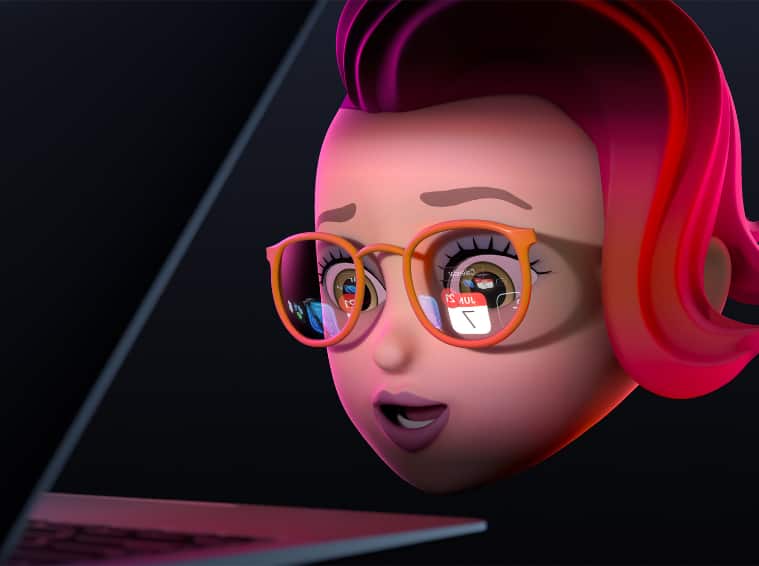 Reports suggest Apple may announce a new chip at WWDC that will be way more powerful than the M1 processor.

Naturally, new changes in iOS 15 will come to iPadOS too. Despite Apple saying iPadOS is different from iOS, the fact is the iPad-centric operating system is very much iOS. Though lately, Apple is making consistent efforts to pitch the iPad as your primary computer, and with the launch of the M1 iPad Pro, there is a hope Cupertino will continue to distinguish iPadOS from iOS.

Speculation is rife that iPadOS may get the same home screen customisation features that came to the iPhone last year, including widgets that you can place on any home screen page, and the App Library. And since the Pro model has the same M1 chip as the MacBook Air, Apple could also improve the augmented reality experience on the top iPad model. Not to forget, the iPad Pro features a LiDAR scanner that promises better-augmented reality apps and software. But the biggest question is what impact does the M1 chip and iPadOS 15 have on the new iPad Pro. Annette Zimmermann, lead analyst for Apple at Gartner, too expects new changes coming to iPadOS this year. She says Apple will “continue to keep iPadOS as a separate OS.”

Neither Zimmermann nor Husson expects watchOS 8 to be drastically different. But yes, small tweaks are on the cards that will only improve the Apple Watch, the world’s best-selling watch. Ahead of this year’s WWDC, the surprise announcement of new accessibility features, one of which allows users to control an Apple Watch without ever having to touch the display or controls, may get a lot of attention at the developer conference next week. AssistiveTouch on the Apple Watch, even though an accessibility feature, could open new ways to control devices in the future.

The focus of WWDC has always been on iOS and macOS, but Husson says this year tvOS could get a redesign, thanks to the new Apple TV 4K and a new Siri remote. Apple’s willingness to better integrate Fitness+ and Apple Arcade is something not hidden from anyone; both services have the potential to bring more revenue for Cupertino in the long run.

Apple TV 4K might not be the iPhone but it is one device that only enhances the usefulness of Fitness+ and Apple Arcade. It’s possible Apple will merge tvOS and HomePod OS and announce “HomeOS” at WWDC. A recent job listing (now removed by Apple) hinted at the term “HomeOS” which very much indicates that Apple has a broader plan to expand its offerings in home entertainment and smart home space. 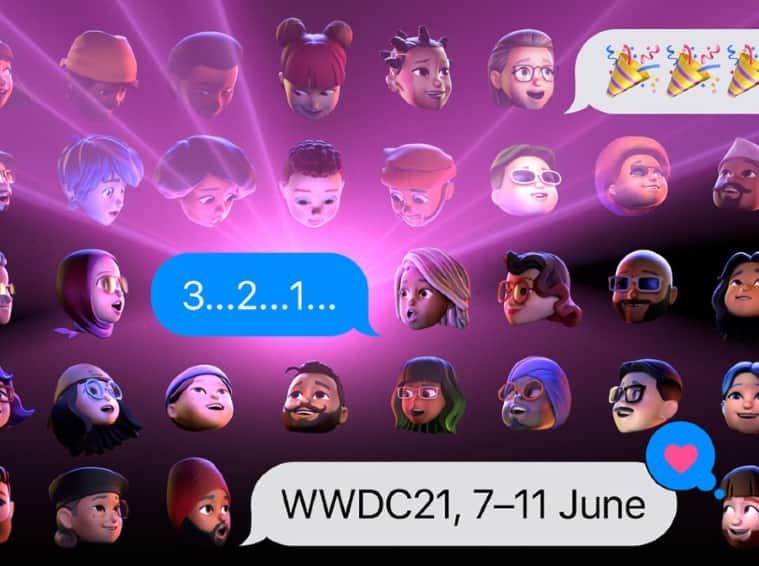 The focus of WWDC has always been on iOS and macOS, but Husson says this year tvOS could get a redesign, thanks to the new Apple TV 4K and a new Siri remote.

Apple will also announce a new version of macOS that powers the Mac. macOS, which will likely be called macOS 12, may not bring significant changes to the desktop operating system. That said, it will be interesting to see if the new macOS update brings some sort of compatibility with iPadOS. After all, Apple’s M1 chip now powers both new Macs and new iPads. While Apple has dismissed the idea of merging iPadOS and macOS, what Cupertino should really address is to improve iOS/iPadOS apps on macOS. A lot of iOS apps aren’t friendly on macOS as Macs don’t use touchscreen displays.

But we wouldn’t be surprised to see Apple not focusing on how app developers can optimise their apps for the M1 chip. Apple is still in the transition phase as Cupertino hasn’t fully adopted its own silicon from Intel’s CPUs. The goal, however, is to run every Mac with its own, custom-designed silicon. Cook will likely give an update on how Apple is moving towards its aim to be less reliant on external chip companies such as Intel for its Mac lineup, which has had massive uptake due to the ongoing pandemic.

“While there might be some product announcements with the new MacBook Pro, WWDC is first and foremost a developer event focusing on software,” Husson said. Hardware has not given much importance at Apple’s flashy developer conference but this year, since there are rumours of an impending launch of the second-generation custom-silicon chip, Cupertino might unveil new MacBook Pros to go with it. The M1 chip that Apple introduced late last year has been aimed at the Macs with mass appeal — the MacBook Air, the 13-inch MacBook Pro and the Mac Mini, and the recent launch of the 24-inch iMac.

There is no doubt that the M1 is a capable processor but it has certain limitations and Apple knows it well. A 16GB limitation on RAM and a limited number of ports are few things that limit Apple from putting its M1 chip into the 16-inch MacBook Pro and Mac Pro — the devices used by pro customers and creators. Reports suggest Apple may announce a new chip at WWDC that will be way more powerful than the M1 processor. The question is will Apple only show off the new chip next week or will it also announce new Macs as well?

Not really. “While Apple is certainly investing a lot in building new 3D experiences, from a 3D map of the world to a new search engine, it is still too early to expect a new VR/AR headset or AR glasses,” says Husson.

Don’t expect any big news related to the App Store

Amid the antitrust trial between Epic Games and Apple and the scrutiny that comes from regulators, we would expect Tim Cook to highlight how the App Store changed the fate of developers and the mobile economy alike at the developer conference. Earlier this week, Apple said its App Store facilitated an estimated $643 billion in billings and sales during 2020, citing a new study by the Analysis Group commissioned by the company. The latest numbers come at a time when Apple is under scrutiny over how it profits from in-app purchases. Apple recently halved the commission it takes from the sale of apps and virtual goods from developers using its App Store. “Apple has already made some changes earlier this year and maybe there will be more down the road but I don’t expect anything big to be announced on that topic at WWDC 2021,” adds Zimmermann.