iPad mini Pro could be the next iPad model from Apple, suggests a new report. The report suggests that the company may launch...
Read more
How To

FASTag: How to recharge, check balance, and more such questions answered 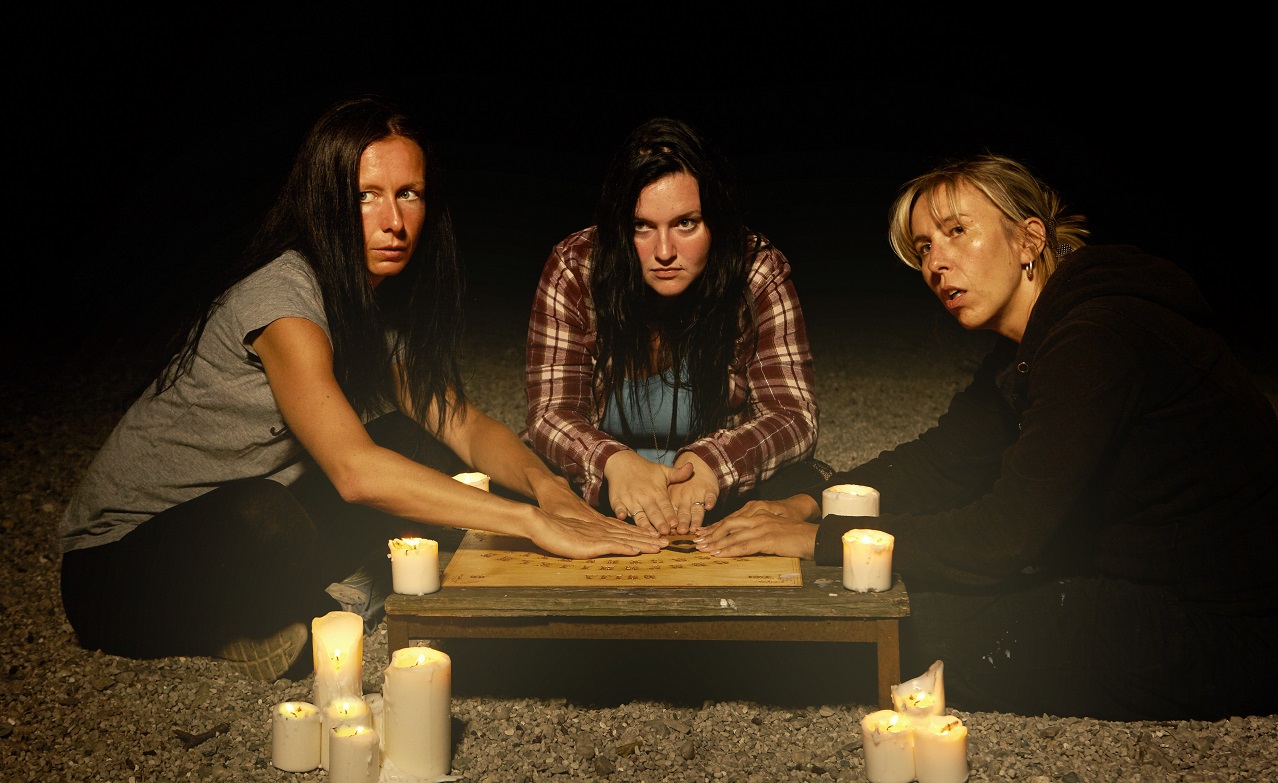 When people who claim they are able to hear the ‘dead’, it’s not easy to figure out the reason behind their experiences. A recent scientific study by researchers attempts to explain the ‘why’ behind these occurrences.

The study is conducted by the researchers at Durham University as a part of as part of the University’s ‘Hearing the Voice project’ and has been published in the journal Mental Health, Religion and Culture. It reveals that ‘spiritualist mediums’ might be more prone to immersive mental activities and unusual auditory experiences early in life.


SEE ALSO: The pandemic was harsher on women’s mental health compared to men

For the uninitiated, spiritualism refers to a religious idea that human souls continue to exist after death and communicate with the living via medium or psychic, states the press release by the University. And ‘mediums’ who “hear” spirits are said to be experiencing clairaudient communications, as opposed to clairvoyant ( i.e. “seeing”) or clairsentient ( i.e. “feeling” or “sensing”) communications.

According to the study, ‘spiritualists’ have a strong leaning towards ‘absorption’ which is a trait connected to “immersion” in mental or activities and altered states of consciousness. “18% reported having clairaudient experiences ‘for as long as they could remember’, and 71% had not encountered Spiritualism as a religious movement prior to their first experience,” states the release.


It further added that many people who hear these voices early in life encounter “spiritualist beliefs” when trying to look for “supernatural significance” of, their personal and odd experiences. Also, spiritualists report unusual auditory experiences which are positive and are often in their control. These occurrences start early in life.

“Understanding how these develop is important in helping us learn more about distressing or non-controllable experiences of hearing voices, and how to support those whose voices are linked to psychosis or other mental health problems,” states the release. Researchers surveyed 65 clairaudient spiritualist mediums from the Spiritualists’ National Union and 143 members of the general population for the purpose of this study.

Scientists Spotted A ‘Space Hurricane’ Above Earth For The First Time Ever!

Scientists have revealed in a new study that they spotted a “space hurricane” spinning over 125 miles above the North Pole...
Read more

WhatsApp Said to Be Working on Password-Protected, Encrypted Chat Backups for Google Drive and iCloud

WhatsApp is bringing password-protected, encrypted chat backups for iCloud and Google Drive, according to a report. The new update, which is said to...
Read more
Entertainment

Oppo has launched its F19 Pro series in India. There are two new phones from Oppo under this series-- Oppo F19 Pro+ 5Gand...
Read more
- Advertisement -