The First Black Hole Ever Detected Is A Lot Bigger Than Expected! 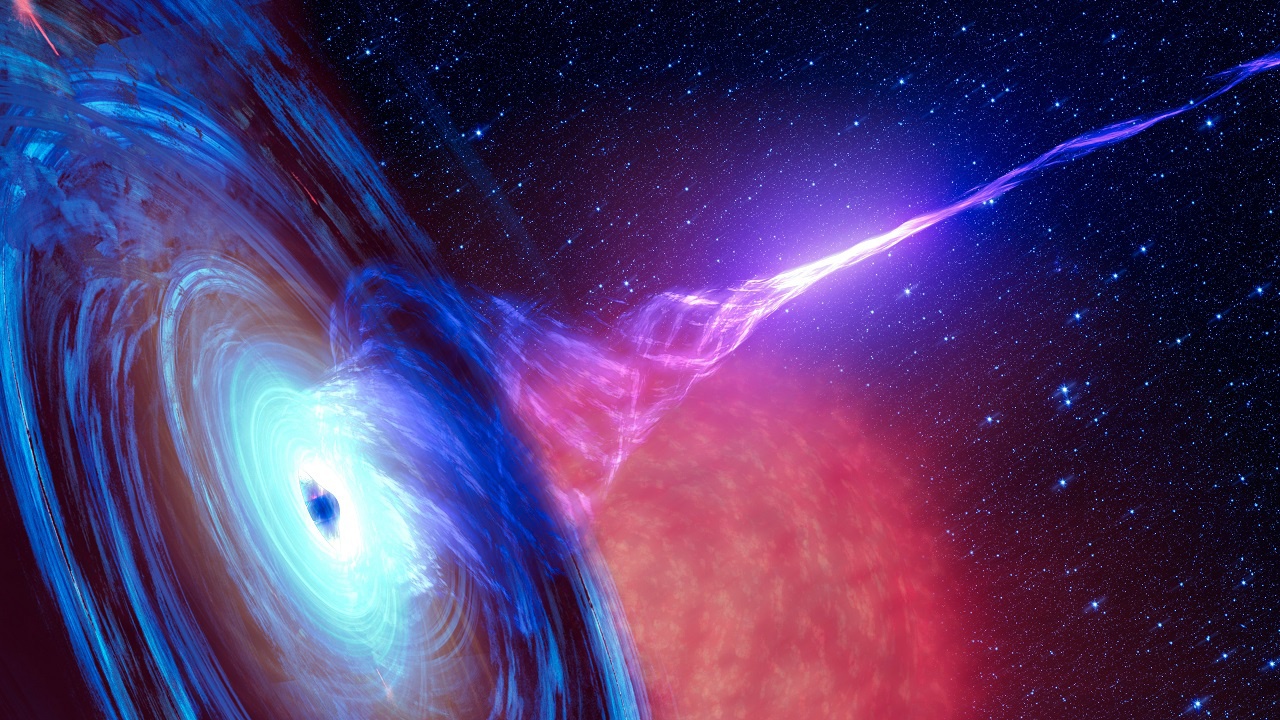 If you’re a space geek then there’s no doubt that you love discovering new things about our universe! Speaking of which, new details have emerged about the first black hole that was spotted in 1964 revealing that it’s actually a lot bigger than previously known!

SEE ALSO: NASA Will Pay You To Innovate Food System Ideas For Astronauts


A report by Reuter states that new observations of the Cygnus X-1 black hole orbiting in a stellar marriage with a large and luminous star has revealed that it’s a whopping 21 times our sun’s mass. This makes it about 50% more massive than researchers and scientists previously believed it to be.

The research included data from the Very Long Baseline Array radio telescope comprising 10 U.S. observation stations. Moreover, scientists had earlier considered it closer to us than it actually It was previously calculated, at 7,200 light-years – the distance light travels in a year, 5.9 trillion miles (9.5 trillion km) – from Earth.

For those unaware, NASA describes a black hole as astronomical objects with a gravitational pull so strong that nothing, not even light, can escape it. It further states that a stellar-mass black hole forms when a star with more than 20 solar masses exhausts the nuclear fuel in its core and collapses under its own weight. Once a black hole is born, they can further keep growing by accreting matter that falls into them, including gas stripped from neighbouring stars and even other black holes.


SEE ALSO: NASA Digs Deep Into The Archives For A Peaceful View Of Earth From Half A Century Ago

Johnson & Johnson’s much anticipated one-shot vaccine is 'safe and effective' against COVID-19 infection, US regulator said. The...
Read more