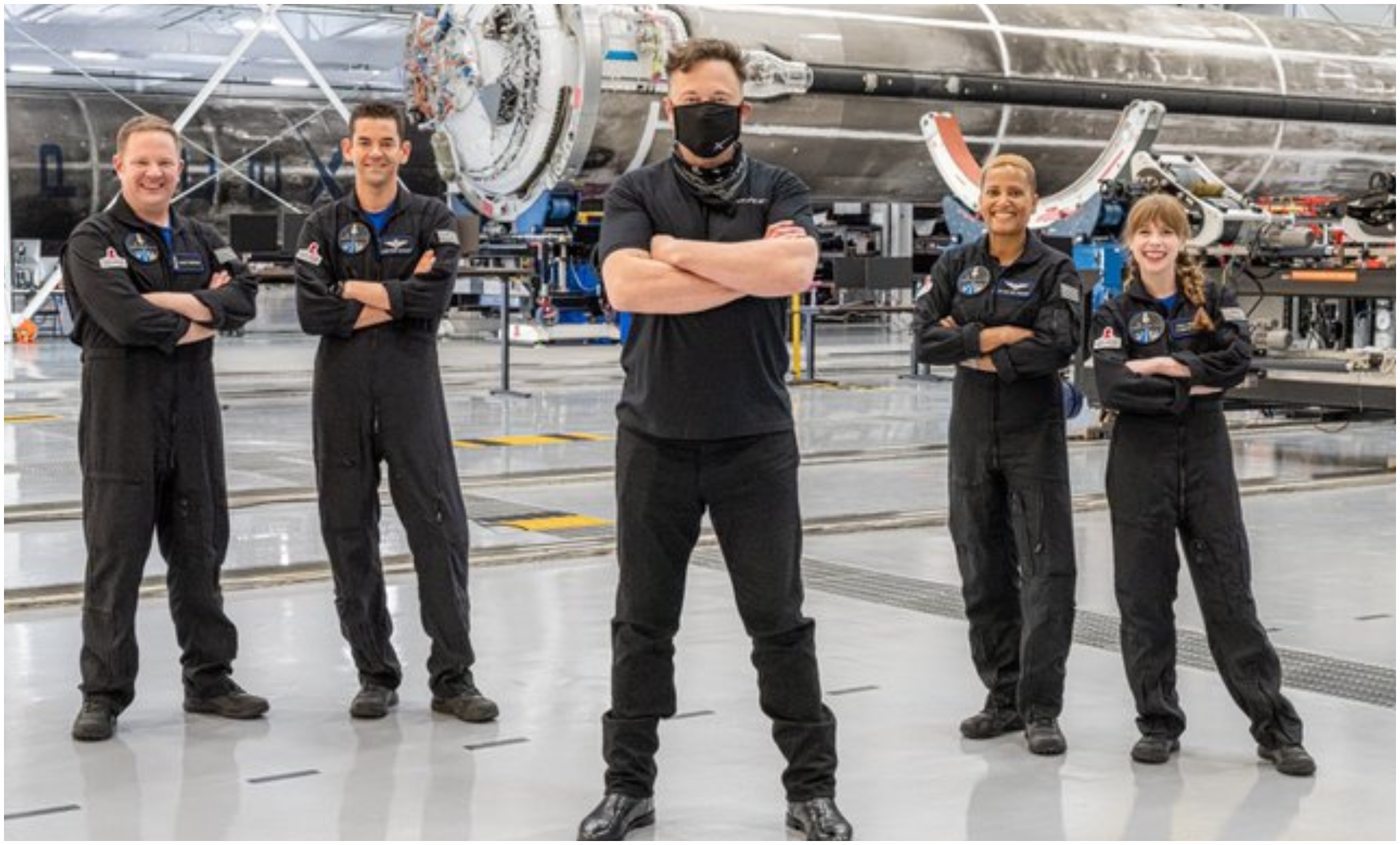 Billionaire Elon Musk’s aerospace company SpaceX created history as it completed one of its most ambitious projects (Inspiration4) successfully. The SpaceX Dragon Capsule carrying all-civilians launched from NASA’s Kennedy Space Centre in Florida on Wednesday (Sept. 15), and after spending three days in space, it safely returned to Earth on Saturday (Sept. 18).


Hailed as one of the first successful civilian missions to space, Inspiration4 also achieved its goal of raising $200 million for St. Jude Children’s Research Hospital. While space enthusiasts still can’t get over the success of Inspiration4 Mission, netizens have been showering Musk and his team at SpaceX with congratulatory messages. But it looks like the crew had an ‘extraordinary’ complaint which was highlighted on Twitter by Inspiration4’s official handle.

Sorry it was cold! Dragon will have a food warmer & free wifi next time 🙂

As the team enjoyed consuming cold pizza on the spacecraft, Musk was quick to apologise and even promised that the next Dragon capsule will offer warm food along with free wifi. “Sorry it was cold! Dragon will have a food warmer & free wifi next time,” Musk responded.


While the Inspiration4 crew has returned safely, reports even suggest they even interacted with Hollywood actor Tom Cruise and shared their space experience over a call while orbiting around the Earth. As the maverick actor plans to film a movie in space, it won’t be the only one to be shot on the International Space Station, as the Russian space agency has announced that they aim to launch two missions by the end of this year.

High hopes for ‘versatile’ mRNA tech. How it works

The coronavirus pandemic has made vaccines from Pfizer/BioNTech and Moderna and the mRNA technology that they...
Read more
Science

Prolonged Trips In Space Can Cause Potential Brain Damage

Despite it being more than half a century since the first human ever...
Read more