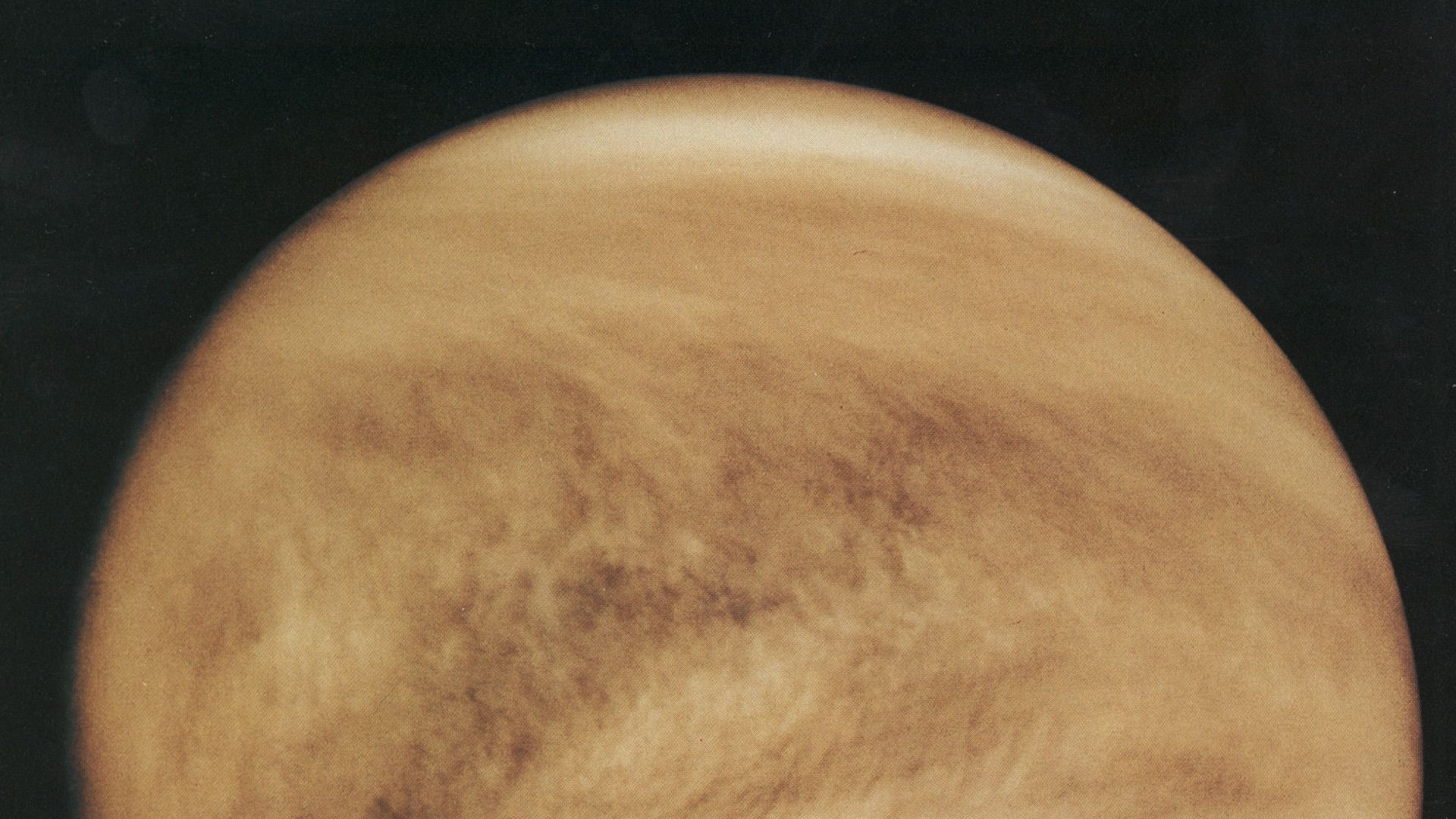 Do you believe there’s life on Venus? In 2020, a team of astronomers had announced that they detected the chemical phosphine in the thick clouds of Venus. Scientists had asserted back then that the reason behind the chemical source could have something to do with the presence of microorganisms on Venus. Now, another recent study by scientists not only supports the 2020 study of phosphine on the planet but also reveals the presence of other biologically relevant chemicals in the clouds of Venus.


A recent journal study titled “Venus’ Mass Spectra Show Signs of Disequilibria in the Middle Clouds” was conducted by Rakesh Mogul, a professor of biological chemistry at Cal Poly University in Pomona, California, and other researchers from the university. The results of the study were published in Geophysical Research Letters on March 10, 2021.

For the purpose of this study, researchers re-analyzed the old archived data obtained by the Pioneer Venus Large Probe Neutral Mass (LPNM) Spectrometer, which measured Venus’ atmospheric composition while descending to the surface in 1978. For the uninitiated, LPNM refers to a neutral particle mass spectrometer that has been specially constructed to measure the composition and abundance of the atmospheric gases of the planet Venus.

As per the study, the presence of these chemicals hints towards “redox disequilibria”, meaning some clouds on Venus’ clouds are not at equilibrium. This indicates the potential for life-related chemical processes to be discovered on Venus and also suggests that Venus’ clouds could be a habitable zone for microorganisms.

“No other phosphorus chemicals fit the data as well as phosphine, especially when considering the mild temperatures and pressures in the middle clouds, where many phosphorus species would not be gases,” said Mogul in a press release.

Black fungus claims eyesight of some COVID-19 survivors in Gujarat

Around 15 California condors — one of the largest flying birds left on Earth — recently conquered a Southern California woman's...
Read more