Wondering whether you should buy an SSD for your PS4 or PS4 Pro? Then you've landed on the right page. Solid-state storage is...
Read more
Entertainment 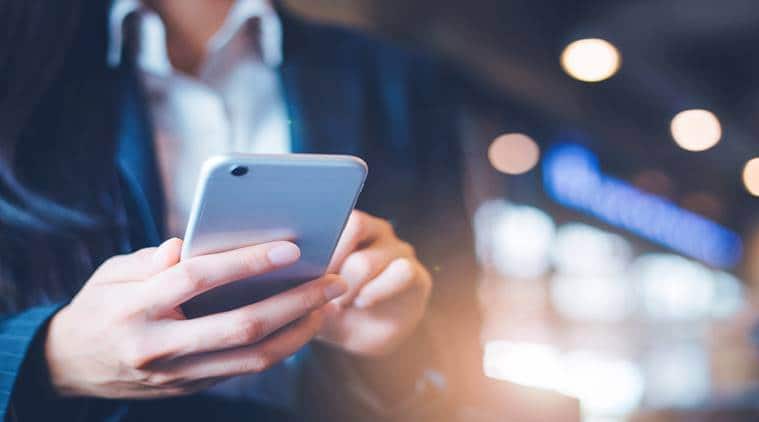 Swasth, a consortium of more than a 100 organisations in the healthcare and technology system space, is aimed at linking patients with doctors. (File Photo)

After piggybacking on the Centre’s contact tracing app Aarogya Setu, the not-for-profit Swasth Alliance is set to launch its app for the public this week as it targets to ramp up the number of teleconsultations to 1-2 million a day from about 50,000 per day currently. Swasth, a consortium of more than a 100 organisations in the healthcare and technology system space, is aimed at linking patients with doctors.

Speaking with The Indian Express ahead of the platform’s launch, Swasth’s governing council member and MD & CEO of Manipal Education and Medical Group Ranjan Pai said: “The idea is to provide free consultations as far as the corona pandemic is concerned and get as many doctors onboard to make sure that the healthcare infrastructure in the country is not overburdened by leveraging technology”.


The platform, which counts health-tech companies such as 1mg, PharmEasy, Practo, and Portea among its members, was soft launched on Aarogya Setu last month as an ancillary service called Aarogya Setu Mitr on the contact tracing app, but was removed less than a month later.

Red flags have been raised in several quarters, with the stakeholders behind Swasth Alliance also doubling up as a part of the team building Aarogya Setu for the government. Responding to a question on the potential conflict between Aarogya Setu and Swasth, co-founder and CTO of online doctor consultation app Practo Abhinav Lal said at that time, Aarogya Setu was looking for such a solution and Swasth was looking for opportunity to get to “as many people as possible”.


“For us, Swasth as an alliance, it is important that we are able to reach as many people in this hour of need and provide them healthcare services free of cost. For us to be able to get to as many people as possible, there are various opportunities that have come to be, and one of them, at that point of time, was Aarogya Setu team looking at such a solution. We don’t know what’s the future of Aarogya Setu and Aarogya Setu Mitr,” Lal said.

The coming together of the stakeholders to form Swasth, which counts Bengaluru-based software products think-tank iSPIRT as one of its members, happened in April and, according to Ranjan Pai, the immense demand for tele-consultation was the driving factor behind consortium being formed. The platform is being used by government agencies in at least two districts — Vadodara in Gujarat and Faridabad in Haryana.

Responding to questions on user privacy, banker and Swasth Governing Council Member Nachiket Mor said the app, which will be launched on Google Play Store, App Store, as a direct web link, and interactive voice response system (for feature phones), will itself not hold any medical records. The app will only connect a doctor to a patient and provide other downstream services like e-prescription, online ordering of medicines. The alliance also plans to on-board other healthcare service providers such as insurance companies.

Soil is being moved to new sites but ecologists question whether the process is effective. Source link
Read more
Science

No fighting, no littering and no keeping secrets

NASA’s new moonshot rules: No fighting and littering. And no trespassing at historic lunar landmarks like Apollo 11′s Tranquility Base. ...
Read more

RedboxCable TV is expensive and only getting more expensive. Thankfully, if you’re a cord cutter, there’s no shortage of free live tv options,...
Read more
- Advertisement -

Wondering whether you should buy an SSD for your PS4 or PS4 Pro? Then you've landed on the right page. Solid-state storage is...
Read more
This website uses cookies to improve your experience. We'll assume you're ok with this, but you can opt-out if you wish. Cookie settingsACCEPT
Privacy & Cookies Policy