NASA’s Perseverance Rover Captures What Driving On Mars Sounds Like! 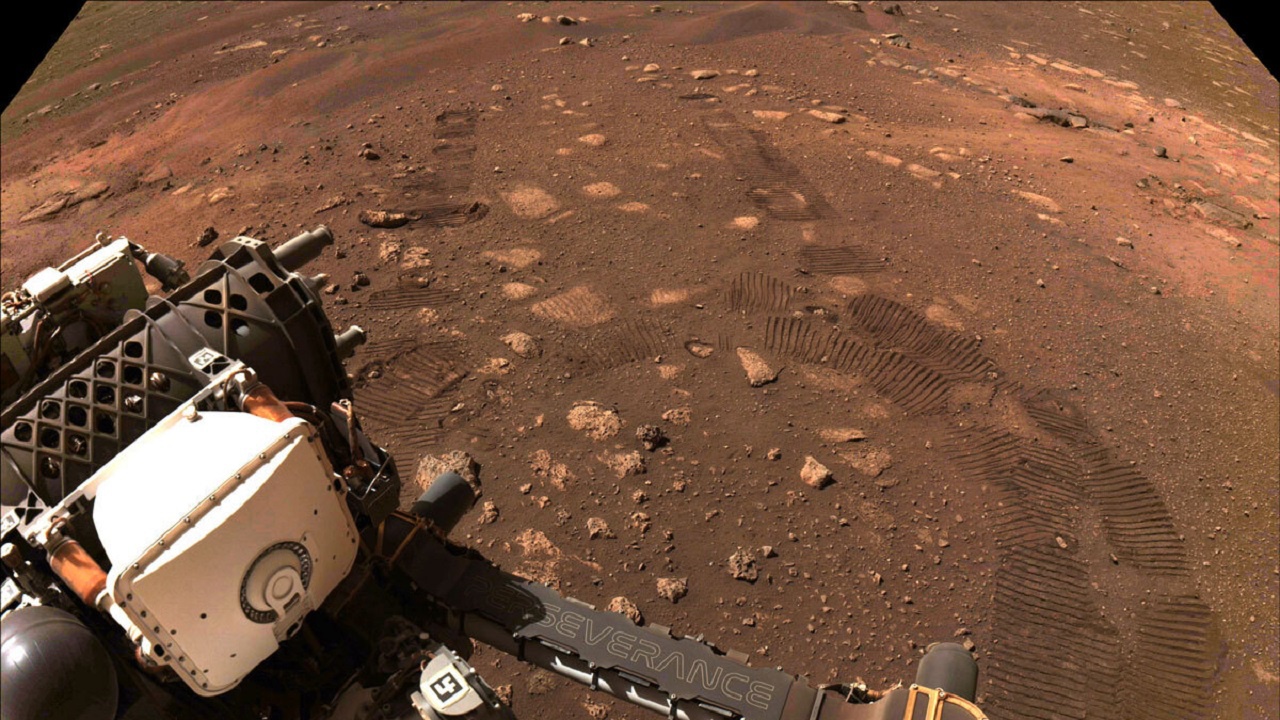 NASA’s most advanced Perseverance rover recorded the first-ever sounds of driving on the Martian surface. The sound was captured by a sensitive microphone on the rover as its six wheels rolled over the red planet. Given that the sounds were captured on a Martian surface and not on Earth, you can hear a lot of high-pitched scratching noise.


“A lot of people, when they see the images, don’t appreciate that the wheels are metal. When you’re driving with these wheels on rocks, it’s actually very noisy,” said Vandi Verma, a senior engineer and rover driver at NASA’s Jet Propulsion Laboratory in Southern California.

NASA states that Perseverance’s 90-foot drive took place on March 7 and it was captured by Perseverance’s entry, descent, and landing (EDL) microphone. It was added to the rover to help take the public for the ride during touchdown but is being used by mission members to also hear sound from the surface.

A total of two audios have been released where the first version features over 16 minutes of raw, unfiltered sounds of the rover travelling in Jezero Crater. The second version is a shorter compilation of sounds from the longer raw recording of the drive where the NASA engineers combined three segments from the raw audio file and also edited to filter out the noise.


Ever since its landing on Mars, the rover has been sending back images and audios to Earth of its new home. It recently also captured the sound of Martian wind which had been captured from its SuperCam instrument, back home. It also picked the sound of laser zapping the rocks on the red planet.