NASA Just Revealed That Earth Is Safe From Asteroid Apophis For More Than 100 Years! 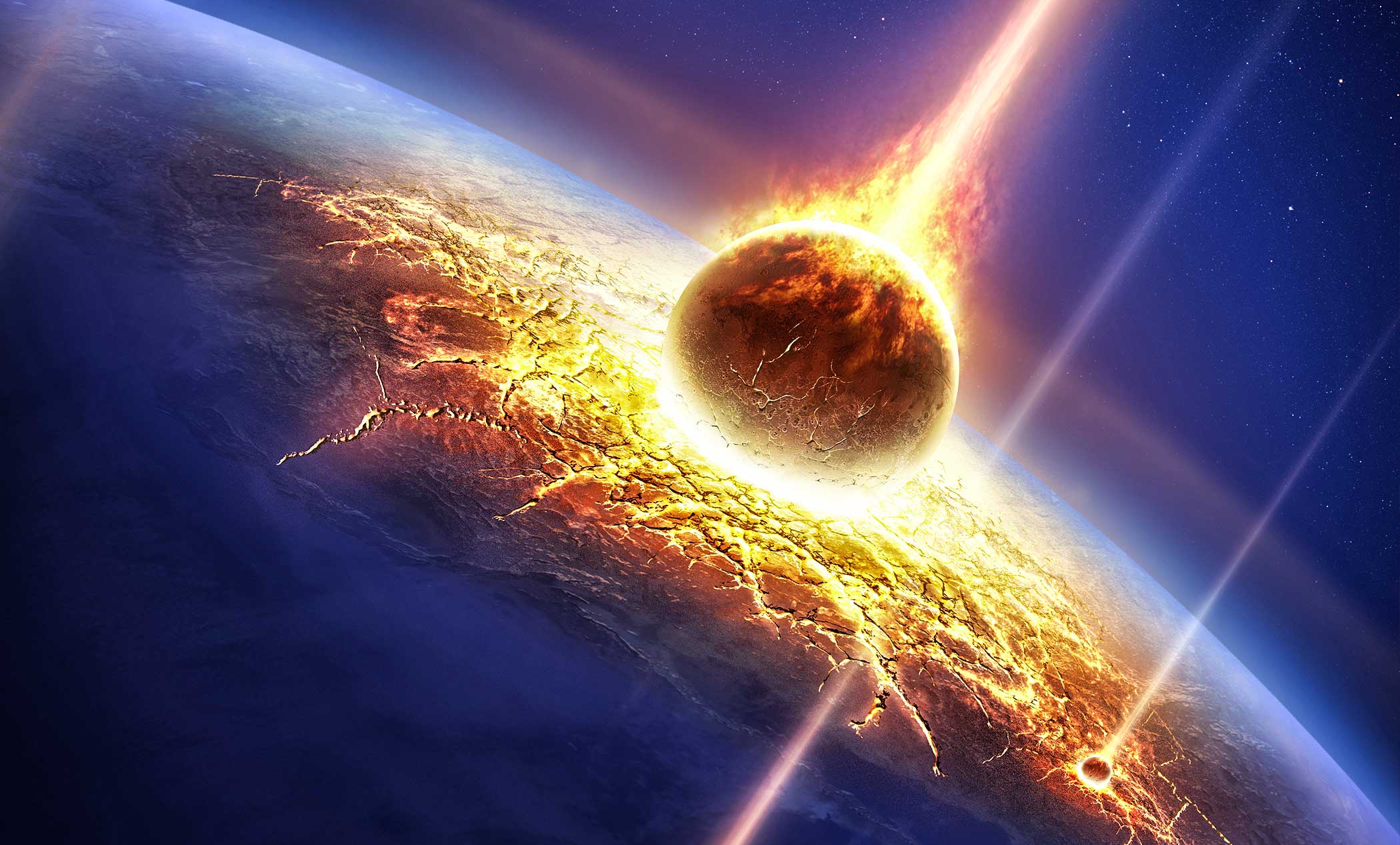 Asteroid 99942 Apophis is considered to be one of the most hazardous asteroids that’s capable of destroying an entire city. And with all these stories on the web about asteroids that are close enough to hit our planet, it’s hard not to feel scared about their impact on Earth. However, NASA recently revealed that there is no risk of Apophis impacting our planet for at least a century. Phew, that’s a relief!

SEE ALSO: Extremely Rare Meteorite That Fell On A Driveway In England Contains ‘Ingredients Of Life’


NASA states that around March 5 when Apophis made a distant flyby of Earth, astronomers took the opportunity to use powerful radar observations to refine the estimate of its orbit around the Sun with extreme precision. These results from the radar observation and orbit analysis allowed astronomers to confidently rule out any impact risk in 2068 and long after that.

“A 2068 impact is not in the realm of possibility anymore, and our calculations don’t show any impact risk for at least the next 100 years,” said Davide Farnocchia of NASA’s Center for Near-Earth Object Studies (CNEOS), which is managed by NASA’s Jet Propulsion Laboratory in Southern California.

He further added that “with the support of recent optical observations and additional radar observations, the uncertainty in Apophis’ orbit has collapsed from hundreds of kilometres to just a handful of kilometres when projected to 2029. This greatly improved knowledge of its position in 2029 provides more certainty of its future motion, so we can now remove Apophis from the risk list.”


SEE ALSO: Dinosaurs Were Not Killed By An Asteroid But A Comet, Claims Study

Apophis is estimated to be about 1,100 feet (340 meters) across and it quickly gained notoriety as an asteroid that could pose a serious threat to Earth when astronomers predicted that it would come uncomfortably close in 2029. However, its risk of impact was later ruled out and until this month, there was a small risk of the impact associated with the asteroid in 2068.