According to many user reports over the past day, MassNotify — the Massachusetts exposure notifications app  — was automatically installed on Android phones...
Read more
Entertainment

‘Take On Me’, the track that marked A-ha’s arrival in the music scene, is undeniably one of the greatest hits of...
Read more
How To 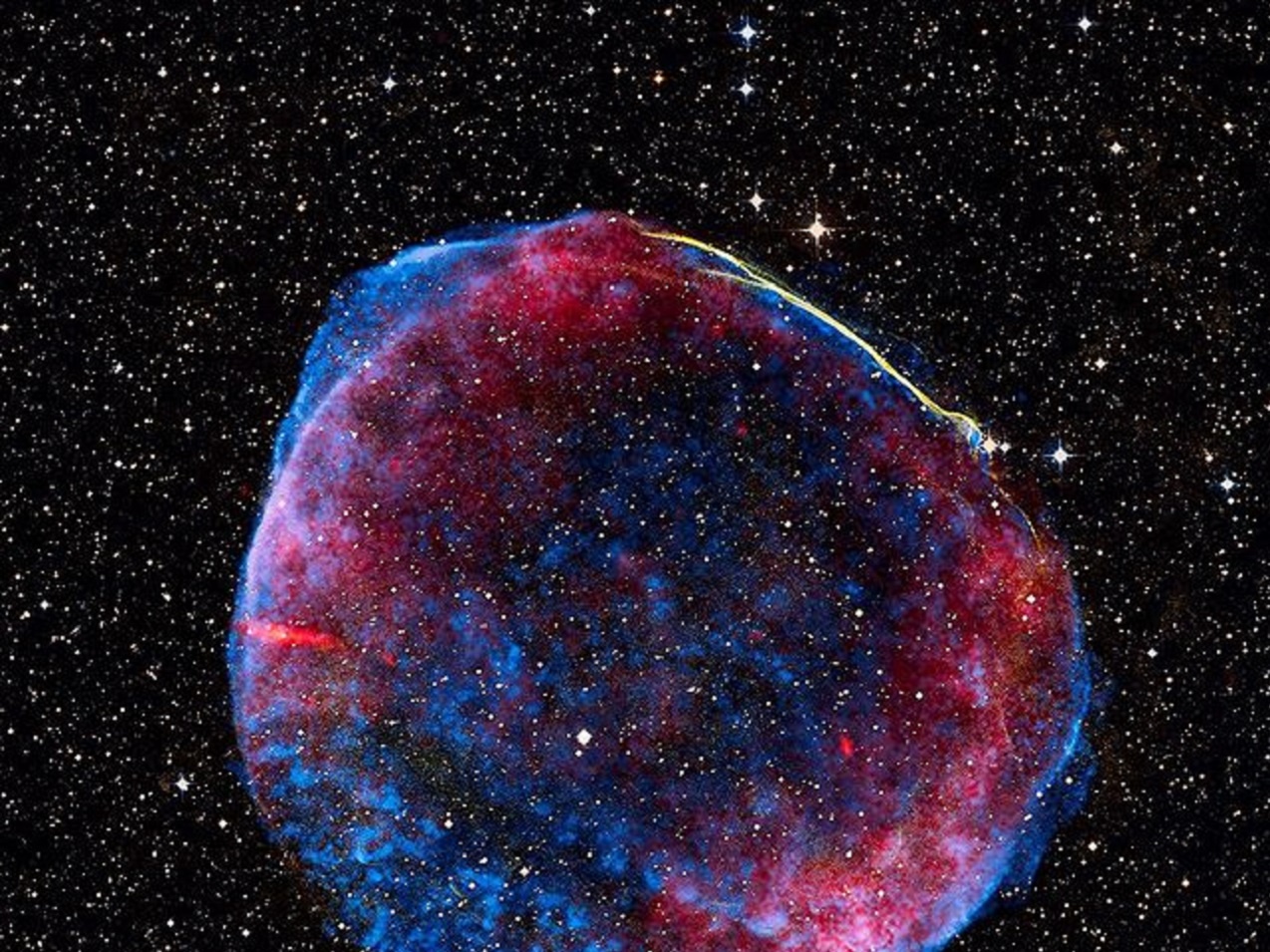 The National Aeronautics and Space Administration (NASA) recently shared an image of a breathtaking ‘Supernova remnant SN 1006’. The image has been shared by NASA Chandra X-Ray Observatory on its official Instagram social handle.


The caption for the image states that “Supernova remnant SN 1006: When the explosion of a star was seen over 1000 years ago, it was brighter than #Venus and visible during the day for weeks. The brightest supernova ever recorded on Earth, it was documented in #China, #Europe, #Japan, & other regions of the ancient world”.

Supernova refers to the biggest explosion that humans have ever seen. Each blast is an extremely bright, super-powerful explosion of a star. A Supernova remnant or SNR is the remains of a supernova explosion. They are extremely important for understanding our galaxy. They heat up the interstellar medium, distribute heavy elements throughout the galaxy, and accelerate cosmic rays, as per NASA.

NASA describes that when the SN 1006 first appeared on May 1, 1006 A.D., it was far brighter than Venus and visible during the daytime for weeks. Astronomers in China, Japan, Europe, and the Arab world all documented this spectacular sight. It was with the advent of the Space Age in the 1960s, scientists were able to launch instruments and detectors above Earth’s atmosphere to observe the universe in wavelengths that are blocked from the ground, including X-rays. SN 1006 was one of the faintest X-ray sources detected by the first generation of X-ray satellites.


NASA’s Chandra X-ray Observatory is a telescope that has been designed to detect X-ray emission from very hot regions of the Universe such as exploded stars, clusters of galaxies, and matter around black holes. Because X-rays are absorbed by Earth’s atmosphere, Chandra orbits above it, up to an altitude of 139,000 km (86,500 mi) in space

What does this mean for the US?

The variant, also known as B.1.617.2, is the most worrying of a lineage of the virus that was first identified in...
Read more

The OnePlus Nord CE 5G is the latest addition to the OnePlus lineup, and will appeal to people on a budget since it...
Read more
Android

Google has long positioned Chrome as the de-facto standard for a cross-platform browser, allowing you to sync your experience across phones, tablets, and...
Read more
iPhone

Facebook and WhatsApp on Monday urged the Delhi High Court to stay the Competition Commission of India (CCI) notice asking them to furnish...
Read more
Entertainment