Source: Jeramy Johnson / Android Central I'm sure I'm not alone here, but aside from losing a child momentarily at the supermarket, I've never...
Read more
Apps 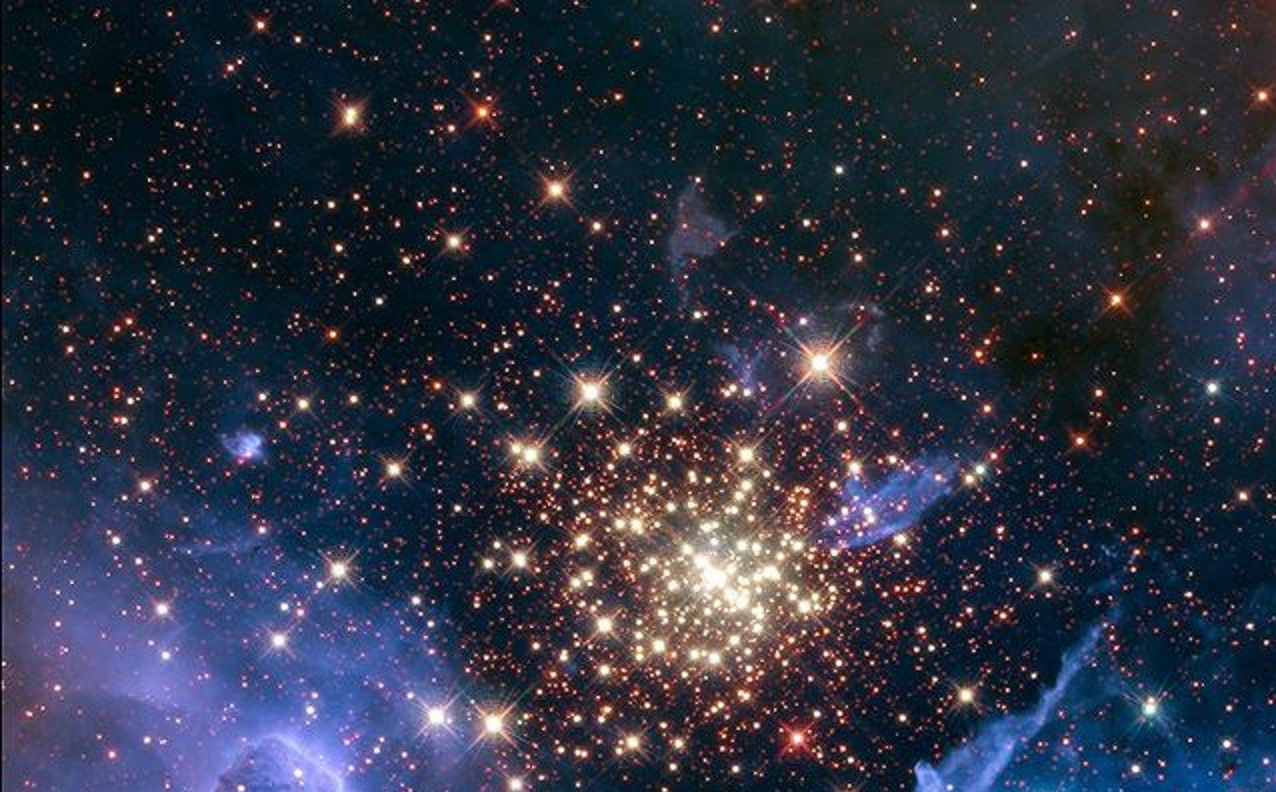 It has recently come to light that NASA’s Chandra X-ray Observatory is studying a supernova in the constellation Carina that’s located nearby a star cluster NGC 3603. The image has gathered over 23,000 likes and 100 comments.

SEE ALSO: Humans Could Make Babies On Red Planet In The Future As Sperm Can Survive On Mars For 200 Years!


The caption for the image shared by NASA states that “this very bright star cluster is roughly 20,000 light-years from Earth and it has one of the highest concentrations of massive stars discovered in our #galaxy so far”. The image looks so stunning that it can easily capture your attention for a minute or two. Also, it makes for a perfect wallpaper for your phone or other mobile devices. See for yourself:

According to Hubblesite, NGC 3603 is a prominent star-forming region in the Carina spiral arm of our galaxy that was discovered by Sir John Herschel back in 1834. It is the largest nebula seen in visible light in the Milky Way and it consists of a stellar “jewel box” of thousands of sparkling young stars. NGC 3603 also contains some of the most massive stars known. It’s near this sparkling star cluster that a supernova being studied by NASA Chandra is located.

Furthermore, Hubblesite explains that it’s the proximity of NGC 3603 that makes it an excellent laboratory for understanding the origin of massive star formation in the early, distant universe. NASA Chandra is regularly sharing new space-related discoveries and images of different celestial bodies in our universe.


Most of the images shared by Chandra look absolutely beautiful and some of them look a little strange. For instance, check out this image of G327.1 — a supernova remnant and pulsar combination that looks like a humongous space lobster! Check it out:

By Erin Woo When people enter Teeth, a bar in San Francisco’s Mission neighborhood, the bouncer gives them options. They can order food and...
Read more
Science

People with hypertension, or high blood pressure, are most likely to develop complications when infected by Covid-19, says an analysis of medical records...
Read more
Science

''The scientific findings, the observations and the chronology of the cathedral itself all fit together very nicely now,'' she told BBC News. Prof...
Read more

Nothing Ear (1) is now official

Nothing’s first earphones are now official. The new Nothing Ear (1) were launched earlier today, which are a pair of true wireless earbuds...
Read more
Android

Android tablets are not exactly king of the hill nowadays, but Samsung’s Galaxy Tab lineup does offer features and hardware you can’t get...
Read more
iPhone

From Raj Kundra being sent into judicial custody to names being revealed in the big pornography scandal and Navya Naveli Nanda-Meezaan's relationship status,...
Read more
- Advertisement -