Listen How NASA Used Sonification To Produce Sound Of A Whirlpool Galaxy! 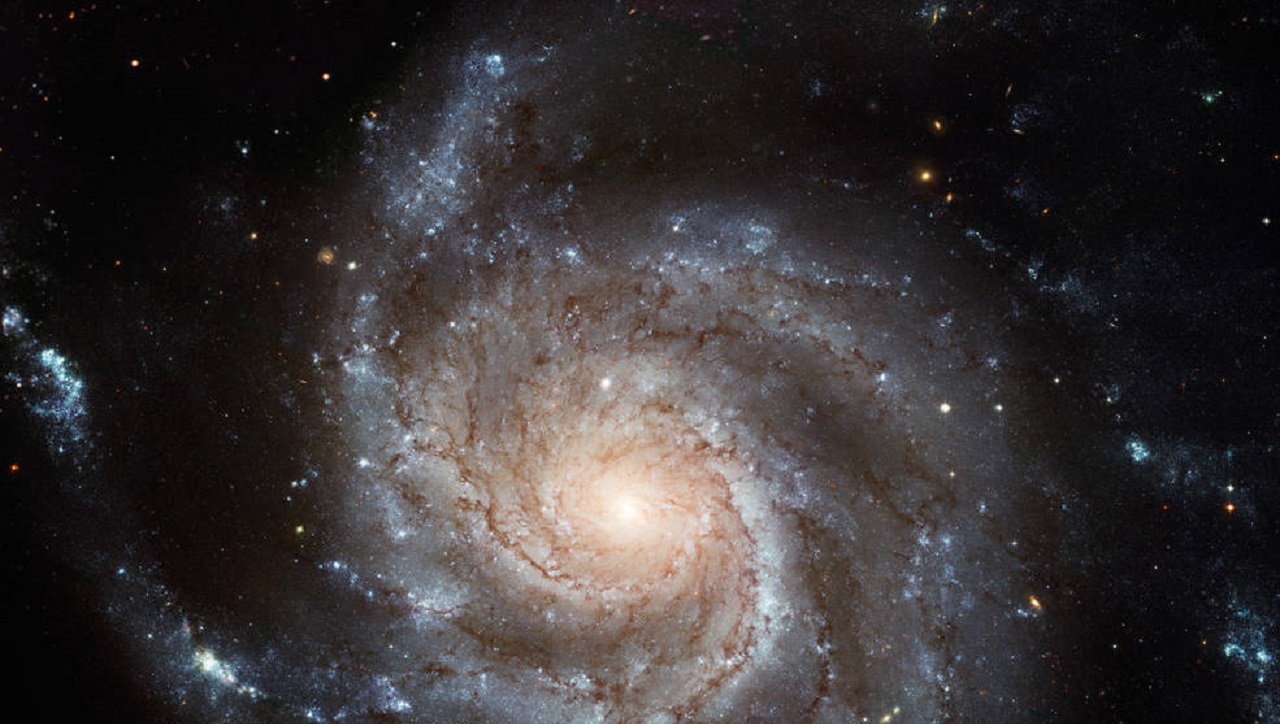 Do you want to know what our beautiful galaxy sounds like? Well, read on because NASA Hubble recently shared a video on its official NASA Hubble Instagram page of what the whirlpool galaxy in our universe sounds like! And it’s nothing short of epic!


The caption for the image states, “Sound on! 🎧Data from several @NASA telescopes, including Hubble, combine in this sonification of the Whirlpool Galaxy. We can experience the image in a whole new way by representing the data seen here in sound!” Ever since its posting, the image received 200,000 views, 60,000 likes, and 300 comments. One user commented, “Eerie! I love it!!!!! ❤️❤️❤️”. Another commented “sounds like MAGIC!” And we couldn’t agree more! It truly sounds so magical, something straight out of a sci-fi space movie. Check it out:

Now, in case you’re wondering what exactly is this “data sonification” all about, NASA explains that “data sonification” translates information collected by various NASA missions — such as the Chandra X-ray Observatory, Hubble Space Telescope, and Spitzer Space Telescope — into sounds. In a nutshell, it’s a new method created to enjoy an arrangement of cosmic objects on a whole new level.

SEE ALSO: NASA Just Revealed That Earth Is Safe From Asteroid Apophis For More Than 100 Years!


Talking about the Whirlpool galaxy, it is a classic spiral galaxy. “At only 30 million light-years distant and fully 60 thousand light-years across, M51, also known as NGC 5194, is one of the brightest and most picturesque galaxies on the sky,” states NASA.

Furthermore, NASA also recently shared another amazing data sonification video of a Cat’s Eye Nebula. The video has been shared by NASA’s official Instagram account. The video contains the image of the Cat’s Eye consisting of both X-rays from Chandra around the centre and visible light data from the NASA Hubble, showing the series of bubbles expelled by the star over time.

Prime Minister Boris Johnson has said he wants the UK to become "the Saudi Arabia of wind" and – off the coast of...
Read more
Science

The National Aeronautics and Space Administration (NASA) recently shared an image of a sparkling galaxy that looks like a spiral galaxy...
Read more

The Delhi High Court on Wednesday refused to stay the notice dated June 4, 2021, to WhatsApp by the Director-General of Competition Commission...
Read more
Entertainment