Televisions, streaming sticks, and set-top boxes with Android TV have access to millions of applications through the Google Play Store. However, there are...
Read more
Science

What is Google Assistant Snapshot? How to use it 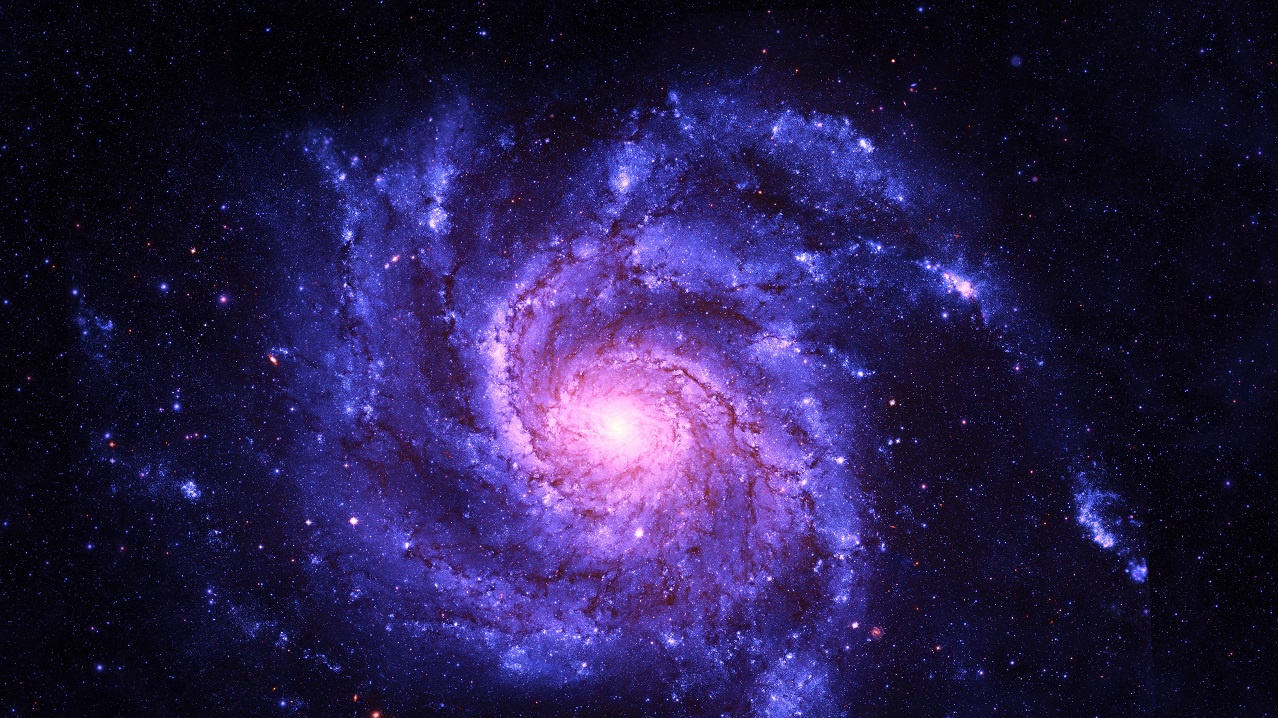 It has recently come to light that astronomers have observed a rare phenomenon in space – the death of a distant galaxy. The study around this phenomenon is published in Nature Astronomy where the research is led by an international team of astronomers from Durham University.


A science release published by ESO (European Southern Observatory) reveals details about this space phenomenon. “Using the Atacama Large Millimeter/submillimeter Array (ALMA), in which the European Southern Observatory (ESO) is a partner, astronomers have seen a galaxy ejecting nearly half of its star-forming gas. This ejection is happening at a startling rate, equivalent to 10 000 Suns-worth of gas a year — the galaxy is rapidly losing its fuel to make new stars,” states the press release. According to the team, this space event was triggered by a collision with another galaxy and it has made astronomers analyze how galaxies stop bringing new stars to life.

“This is the first time we have observed a typical massive star-forming galaxy in the distant Universe about to ‘die’ because of a massive cold gas ejection,” says Annagrazia Puglisi, lead researcher on the new study, from the Durham University, UK, and the Saclay Nuclear Research Centre (CEA-Saclay), France.

The press release further states that the event behind the spectacular gas loss is a collision between two galaxies, which eventually merged to form “ID2299”. Also, the clue that pointed the scientists towards this scenario was the association of the ejected gas with a “tidal tail”, which are described as elongated streams of stars and gas extending into interstellar space that results when two galaxies merge. This “tidal tail” is usually too faint to see in distant galaxies.

“Our study suggests that gas ejections can be produced by mergers and that winds and tidal tails can appear very similar,” says study co-author Emanuele Daddi of CEA-Saclay. “This might lead us to revise our understanding of how galaxies ‘die’,” added Daddi.

"Because we haven't stopped doing that and, in fact, we continue to do that even with the pandemic, we're still putting our foot...
Read more
Science

Scientists have recently identified one of the oldest planetary systems ever discovered. There’s a new planet called 'TOI-561b' found in the...
Read more
Science

The Amazfit GTR 2e and Amazfit GTS 2e were launched in India today, adding to the lineup of Amazfit budget smartwatches in the...
Read more

Redmi K40 battery will last for over a day on a single charge, according to a screenshot posted by Redmi General Manager Lu...
Read more
Android

Get up to 58% off Tidal Premium or Tidal HiFi

Tidal is really giving Spotify a run for its money. After all, the service boasts a larger music library than its more famous...
Read more
Apps

Charges of disturbing communal peace raised against the cast and crew of the web series The Gautam Buddha Nagar police in Uttar Pradesh has...
Read more
- Advertisement -