PUBG Mobile’s exclusive map is called Livik: All you need to know 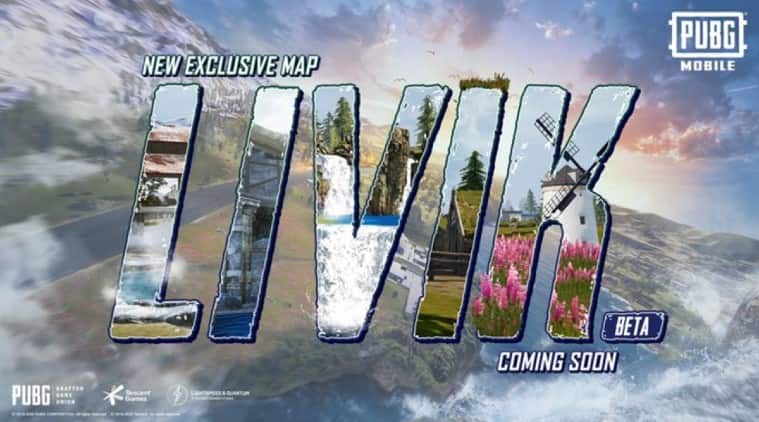 The company has not announced when it will be bringing the Livik map to the stable version of the game. (Image: PUBG Mobile)

Tencent Games last month launched the newly redesigned Mad Miramar Map for its PUBG Mobile game. The company has now introduced a new Mobile exclusive map, called Livik. The new map has been teased for a while now. It was called the ‘Secret Map’ when it was made live in the beta version. After this reports started surfacing stating that the new map will be called ‘Fourex’.

We can’t wait for you to experience Livik in it’s full glory! Try it in Beta now! 👉 https://t.co/Lvgc5qlZAp pic.twitter.com/U99zb3ypCY

Livik is the smallest map in the game, even smaller than Sanhok. It has a size of 2×2 kms, which is comparatively smaller to Sanhok’s 4×4 kms size.

This is an all inclusive map and consists of four terrains. On the top-right area are snowy hills, desert on the bottom-left. Rest of the land is filled with lush grasslands and trees. Lastly, the fourth element is the water that surrounds the island.

The map will include a number of interesting new features like waterfalls, healing ponds and monster trucks, all of which have previously not been seen inside of the game.

All products featured here are independently selected by our editors and writers.If you buy something through links on our site, Mashable may earn...
Read more
News

NEW DELHI: Smartphone maker Huawei launched its flagship smartphone range at an online event on October 22. Along with the range...
Read more
News

As we resume the Intel vs AMD battles in earnest again, after many years, the Dell G5 15 SE gaming laptop sits very...
Read more

Download the iPhone 12 wallpapers here (They work for Android, too!)

Today is the official launch day of half the newest iPhones: the iPhone 12 and iPhone 12 Pro. The iPhone 12 Mini and...
Read more
iPhone

OnePlus 7 series and OnePlus 7T are getting another OxygenOS update in October that majorly fixes some bugs and keeps the same September...
Read more
Apps