Gmail, Play Store, and other Google services affected for some Airtel users

Small phones are likely making a comeback thanks to Apple’s iPhone 12 Mini, and as it turns out one of the most popular...
Read more
How To

Chromecast, Android TV, and Smart Displays work great with Google Assistant. You can easily use your voice to start playing movies and TV...
Read more
Android 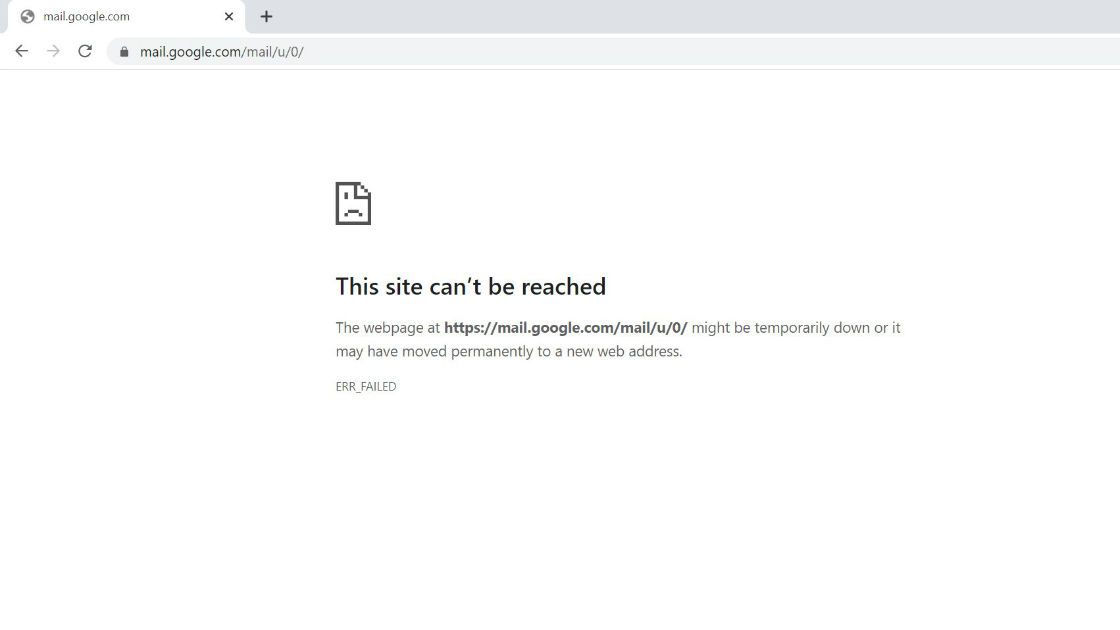 Google services such as Gmail, Play Store, Google Cloud, Meet, and Drive seem to be affected for some users, who are unable to access them and send emails, download apps, etc. Many of the affected users complaining on Twitter about the issue say it is limited to just Airtel broadband and mobile network in India, though other countries also seem to be affected by this outage. According to IsTheServiceDown.in and DownDetector.in, the issue started around 3:30pm IST. The official Gmail handle on Twitter said it is aware of the problem and is working to fix the issue. However, no official reason for this outage has been given by Google yet.

I think airtel has banned Playstore, Gmail and my others apps too. Im not able to access them since morning. @airtelindia pic.twitter.com/449KoB6s38

Yeah @gmail down on @airtelindia WiFi since afternoon.

Hi Amitabh. Thanks for reporting. We are aware of the issue and are working on a fix. Appreciate your patience.

While the Twitterati complained about the service outage on the microblogging platforms, memes and jokes followed too, to nobody’s surprise.

People are complaining about #Gmail

Samsung is considering spending more than $10 billion (roughly Rs. 73,000 crores) building its most advanced logic chipmaking plant in the US, a major...
Read more
Android

For years now Android has supported the useful ability to install system updates in the background, only requiring a quick reboot to apply...
Read more
iPhone

Small phones are likely making a comeback thanks to Apple’s iPhone 12 Mini, and as it turns out one of the most popular...
Read more

Samsung Galaxy Tab S7 Lite could be in the works and come in Wi-Fi, LTE, and 5G variants, a new report suggests. The...
Read more
- Advertisement -