‘Take On Me’, the track that marked A-ha’s arrival in the music scene, is undeniably one of the greatest hits of...
Read more
Gaming

PS5 restock update: Best Buy is ‘next’, but don’t expect the PS5 to be in stock today

Update: There's no PS5 restock at Best Buy today, June 20, but could be 'next' according to our PS5 restock Twitter tracker Matt...
Read more
Entertainment 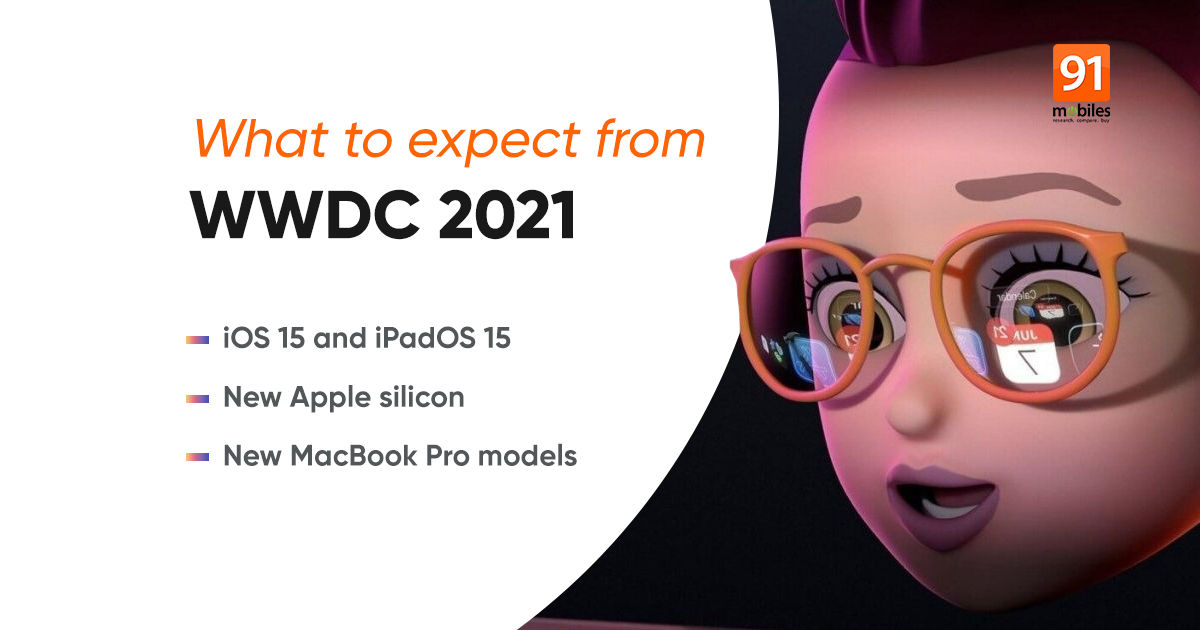 Apple’s annual World Wide Developer Conference will be taking place between June 7th and 11th. The WWDC 2021 keynote will begin on June 7th at 1 PM ET (10:30 PM IST). Just like last year, the WWDC 2021 will also be held entirely online due to the ongoing COVID pandemic. We’re expecting Apple to make a lot of announcements during the event. Firstly, WWDC is the place where the company announces new software updates. At WWDC 2021, we are looking forward to Apple unveiling iOS 15, iPadOS 15, macOS 12, watchOS 8, tvOS 15, and a custom OS for the HomePod. We also expect new Macs, MacBook Pros, and improved Apple Silicon, most likely the M1X or M2. Here’s a quick look at what you can expect from WWDC 2021.

WWDC is usually where Apple announces new versions of iOS and iPadOS, and this year we can see what the company has in store for iOS 15 and iPadOS 15. While we don’t really know a lot of details regarding iOS 15, we can expect to see improvements with Widgets. Apple may also allow users to replace more default apps. There have also been reports of a new contextual notification feature, which will automatically silence notifications while you’re asleep, but play a sound if you’re awake. Rumours have also suggested that Apple will make some changes to iMessage to make it more social, and there would be more privacy features.


iPadOS 15 should get features such as App Library, Widgets, and Homescreen customisation, which are currently only for iPhones. 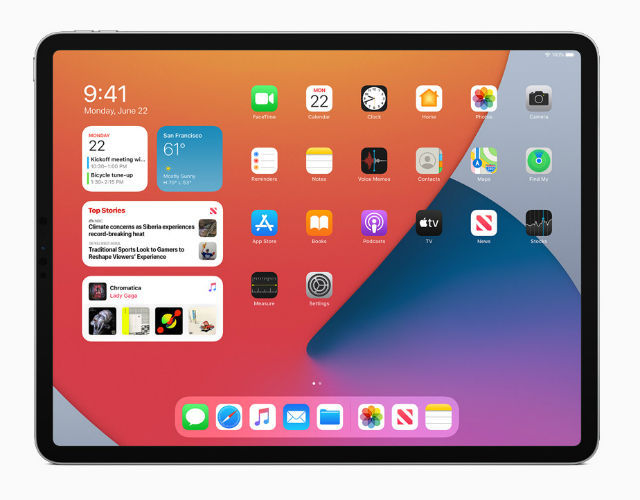 We can also expect Apple to announce new macOS 12 and watchOS 8 software upgrades. Unfortunately, there aren’t any details as to what these new updates will include. Most likely, macOS 12 will be a minor upgrade with not too many changes, and watchOS 8 may bring more health tracking features.

HomeOS is something totally new that Apple is expected to announce at the event. It appears to be a new OS for smart home products, and could even combine tvOS and HomePod software to create one unified operating system. Nothing is known for sure, so it’s best to wait for Apple’s official announcements next week.

Apple will be announcing a successor to last years M1 Apple Silicon. While the M1 was more for entry-level MacBooks and Macs, the new M1X or M2 will be for higher-end machines. Although WWDC is mostly about software, we’ve seen Apple unveil some hardware. The new chip is said to offer up to 10 or more CPU cores, and up to 32 core GPUs.

Apart from adding more cores, the M1X or M2 will also increase maximum supported RAM to 64GB, and will support more ports and display outputs. As per sources, Apple could announce two-chip variants next week.

Since the new M1X or M2 chips are expected to bring more performance, they would be more suitable for high-end Mac hardware. Therefore, we can expect Apple to announce new MacBook Pro variants, especially a rumoured 14-inch variant, and an upgrade to the 16-inch MacBook Pro. These new laptops could definitely benefit from the improvements that are expected in the M1X or M2 chip. For example, the 16-inch MacBook Pro is a high-end professional laptop with plenty of ports, and that’s something the M1X/M2 chip can provide.

Apple could also add higher configurations to the 13-inch MacBook Pro with the help of the new M1X or M2 chipsets.

There have been rumours and leaks of a redesigned Mac Mini with a slimmer design thanks to the M1X chipset. It could also offer more ports and a glass cover on the top. However, there’s no guarantee that this would be announced at WWDC 2021.

We could also see a new more affordable monitor being part of the WWDC 2021 event. This could use Mini LED technology and will be cheaper when compared to the Pro Display XDR that Apple currently sells.

If you’re an active Fitbit user who’s recently had a day with some heavy step counts, you might have triggered a new activity...
Read more
Mobile

Vivo V21e 5G India launch date has been revealed to be June 24th and it will be a completely new phone compared to...
Read more
Android

Alphabet's Google told Reuters this week it is developing an alternative to the industry standard method for classifying skin tones, which a growing...
Read more

If you’re an active Fitbit user who’s recently had a day with some heavy step counts, you might have triggered a new activity...
Read more
Entertainment

Despite several hardships, the child actor from 'Slumdog Millionaire', Azhar Mohd Ismail is not giving up on his dream of being an actor....
Read more
Science

Save now on Amazon devices galore

UV Phone Sanitizers Are Everywhere, But Do They Work? Should You Buy One? – Review Geek

PhoneSoapPeople who are desperate to shake the germs off their outrageously dirty phones might be tempted to buy an $80 UV sanitizing booth. And...
Read more
- Advertisement -