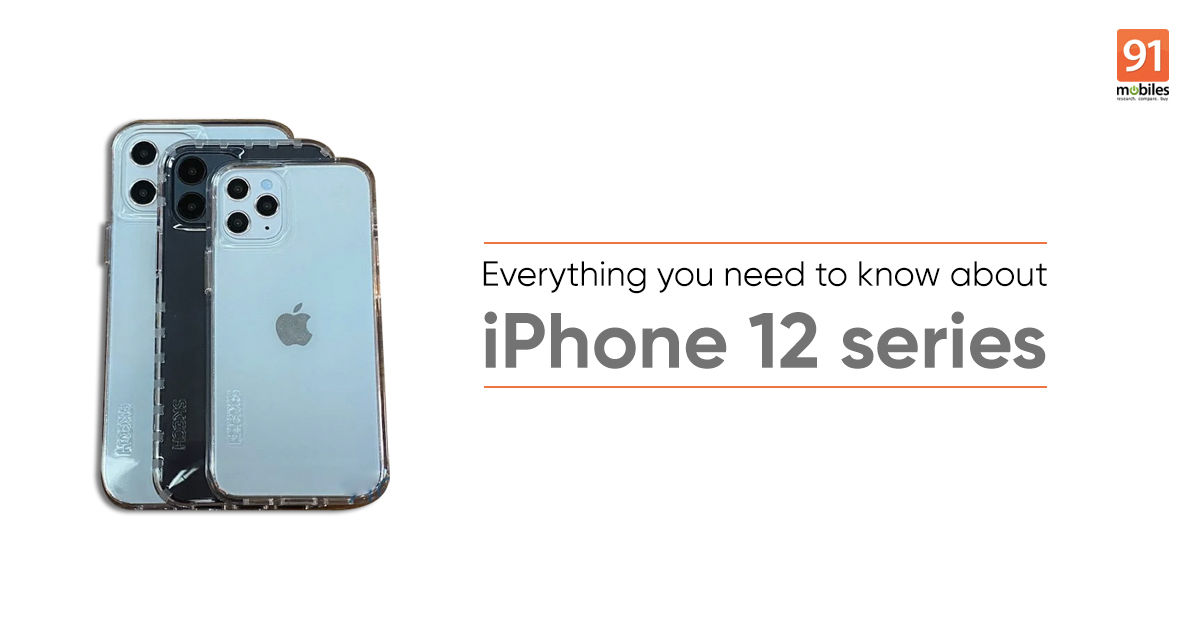 iPhone 12 series launch event is just around the corner as Apple set to take the wraps off the highly-anticipated flagships at an online event at none other than the Apple Park. The iPhone 12 lineup will succeed last year’s iPhone 11 series and is expected to come with upgrades across the board, including new designs, better cameras, improved displays, and superior performance courtesy the all-new A14 Bionic SoC. While Apple is yet to confirm any of it, we already know a great deal about the iPhone 12 series specifications from the rumour mill. Here’s a quick roundup of everything we know about the upcoming iPhones, from the launch time to expected specs and prices.

Also read: Apple iPhone 12 prices and specs for all models leaked ahead of next week’s launch

Apple’s “Hi, Speed” iPhone 12 launch event is set for October 13th. The event will be live-streamed from the Apple Park via the company’s official website and YouTube channel. The launch event will begin at 10 am PDT (10:30 PM IST). The iPhone 12 series India launch is expected soon after the global announcement. The handsets will be available for sale exclusively via Apple online store and partner e-commerce platforms as well as authorised Apple retail stores across India. 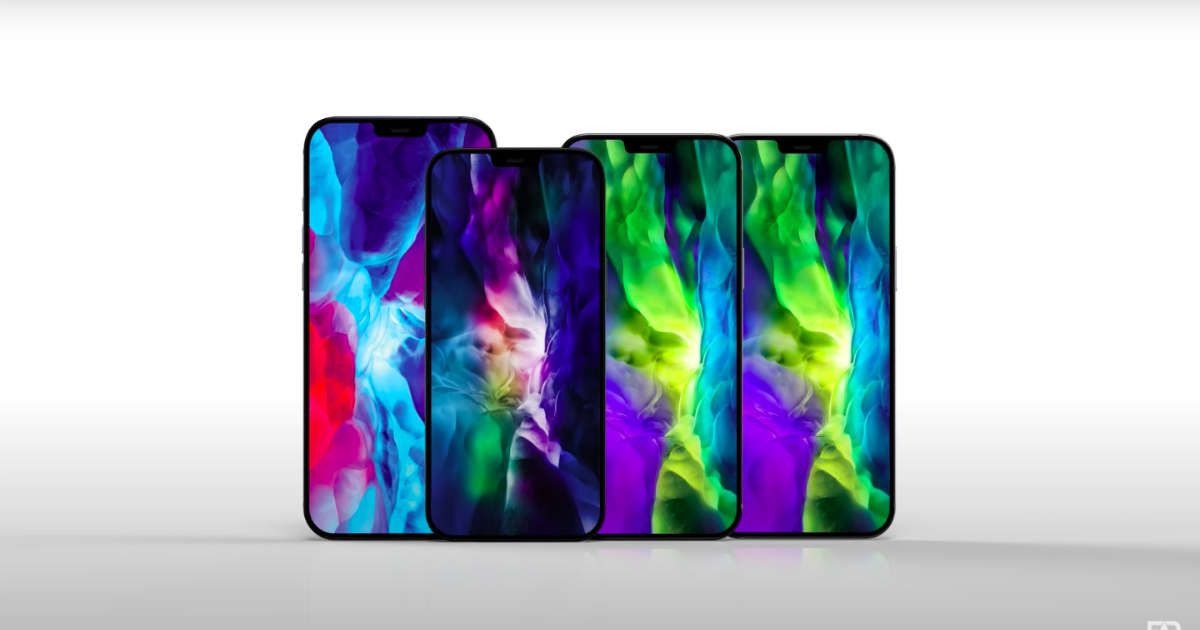 All iPhone 12 models will reportedly rock Super Retina XDR OLED screens, 5G connectivity, and Apple’s new A14 Bionic silicon that debuted with iPad Air 2020 last month. The smartphones are likely to run iOS 14 out of the box. Design-wise, the iPhone 12 series is rumoured to be reminiscent of Apple’s iPad Pro or iPhone 4 with a flat and boxy frame. This generation of iPhones will continue to sport a wide notch for the selfie camera and Face ID sensors. 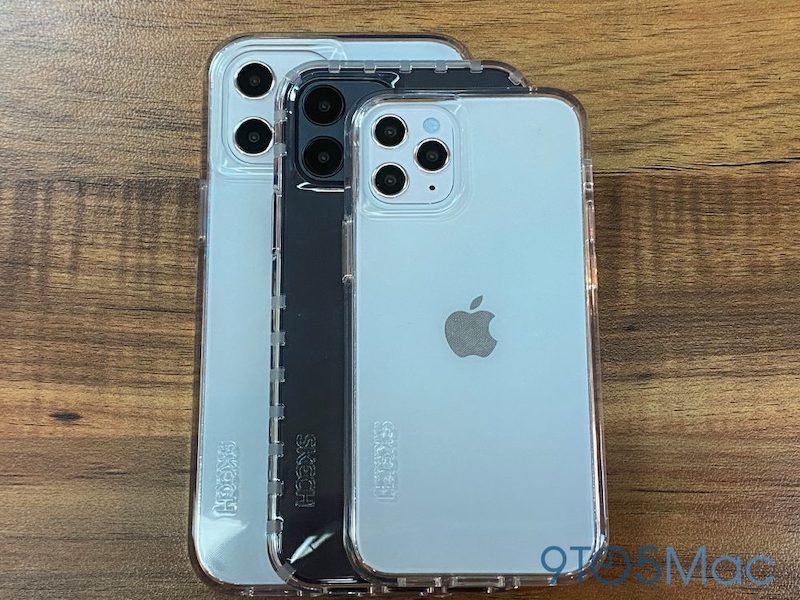 In optics, Apple is also rumoured to bring in improvements to night mode, Smart HDR, and bump up the telephoto lens zoom from 2x to 3x. As for the setup, it’s speculated to be dual rear cameras with wide and ultra-wide sensors on both iPhone 12 Mini and iPhone 12, while iPhone 12 Pro and iPhone 12 Pro Max could flaunt triple rear cameras with an additional telephoto lens and up to 5x optical zoom + LiDAR sensors like 2020 iPad Pro for augmented reality. The camera resolutions of the phones remain vague at the moment.

4. iPhone 12 retail box will not include a power adapter and earphones

The iPhone 12 model are expected to house batteries up to 3,687mAh in capacity with support for 20W fast charging over the lightning port. The handsets will also support 15W wireless charging feature. It’s also being said that the iPhone 12 retail box will not include a power adaptor and earphones.

Several Black Friday deals are still live, which will let you save hundreds of dollars on tons of devices. Now we focus on...
Read more
Android

Nokia Smart TV range has added a 75-inch model. The new smart TV has been unveiled by Nokia licensee StreamView in Europe. The...
Read more
iPhone

iPhone 12 and iPhone 12 Pro bill of materials (BOM) details have surfaced online, which point to the manufacturing cost Apple bears for...
Read more

This is a review of Sage Business Cloud Accounting for North America. The product, and its features may vary depending on the country...
Read more
Mobile

Several Black Friday deals are still live, which will let you save hundreds of dollars on tons of devices. Now we focus on...
Read more
- Advertisement -