After all these years, Barnes & Noble is selling yet another 10″ Nook Android tablet LCD tablets aren’t exactly the best e-readers out there, but they’re definitely a choice out in the marketplace. Companies slap on Android and their reader app and it’s easy as pie. So easy that Barnes & Noble has opted to commission Lenovo to produce a successor to its 10″ Nook Android tablet from 2018.

The press release assures us that the tablet has a 10.1″ IPS display that’s at least HD resolution, Dolby Atmos speakers, and a 10-hour battery and that it weighs just under a pound (420g). There’s an unnamed octa-core processor that runs at up to 2.3GHz powering the Android experience — pre-loaded with the Nook reading app, home to over a million books under $5, by the way. It has 32GB of on-board space to store those titles plus more room with a microSD card. Further details like whether it has USB-C or what version of Android it runs have yet to be announced. 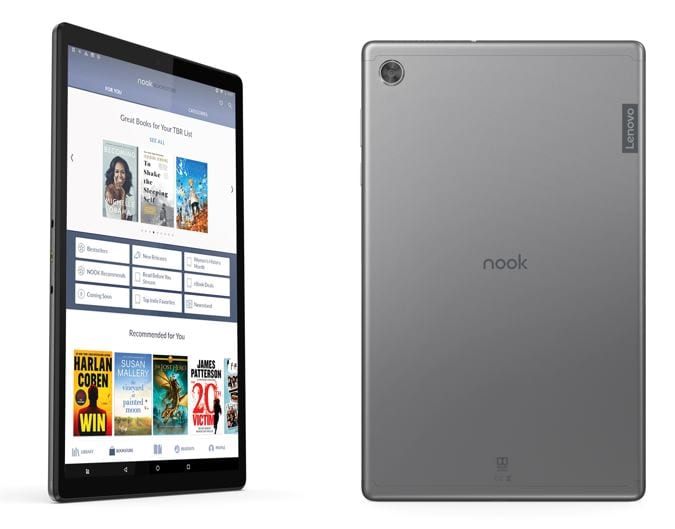 2018’s Nook tablet featured a 1920 x 1200 display and a micro-USB port. There have been other Nook Android tablets as well from years gone by.

The new Lenovo-made Nook will be available to buy at B&N stores and online for $130 starting early next month, undercutting Amazon’s Fire HD 10 by $20. In other words, one of its saving graces is that it’s one of the cheapest Android tablets you can get at that spec.

BGMI UC: How to get UC in Battlegrounds Mobile India for free