Televisions, streaming sticks, and set-top boxes with Android TV have access to millions of applications through the Google Play Store. However, there are...
Read more
News 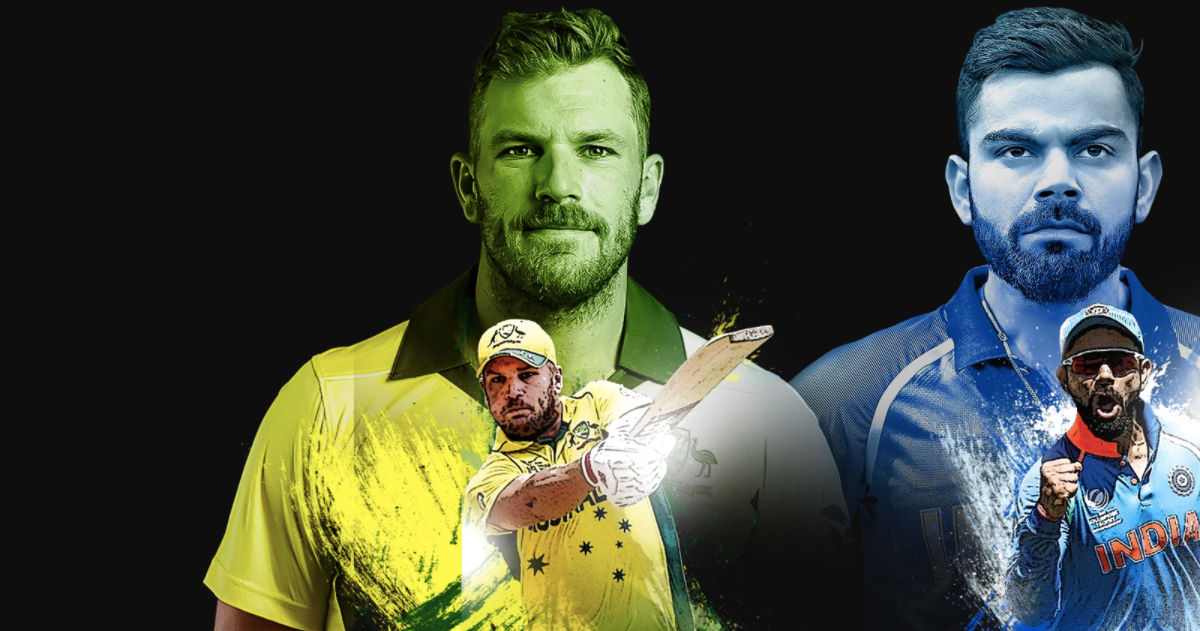 India vs Australia livestream, which begins on Friday, November 27th, will be available on the Sony network, including its app Sony LIV. The network comes with a subscription fee, but if you’re an Airtel or a Jio customer, you can watch the India vs Australia 2020 series online for free. Like IPL, there will be no in-person attendance at the ground during the series. India will be playing three ODIs, three T20s, and four test matches against Australia down under in a bio-bubble. Before we tell you how you can watch India vs Australia series live for free without Sony Liv subscription, here’s a quick look at the schedule.

Team India will be in Australia for two months and it will begin its campaign with a three-match ODI series, followed by three-match T20 series and four Test matches.


How to watch India vs Australia 2020

To watch India vs Australia 2020 series live on Sony LIV, you’ll have to buy the premium subscription which costs Rs 999. The subscription will be valid for a year and include all live sports and TV channels, latest international shows, and all of LIV Special+ shows, including Scams 1992. There is a Sony LIV Special+ subscription as well, which costs Rs 399, but you’ll not be able to watch live sports, including India vs Australia matches, for more than 10 minutes.

How to watch India vs Australia 2020 online for free

If you’re an Airtel or Jio customer, you can watch the India vs Australia 2020 series online for free without a Sony LIV subscription. There is no special recharge needed. To do so, download the respective Airtel or Jio live TV apps, Airtel Xtream and JioTV, on your mobile and register. Once that’s done, look for Sony SIX, Sony TEN 1, and Sony TEN 3, among the list of live TV channels available within the apps to stream all India vs Australia matches. The apps are available for Android and iOS devices. Android users can download the Airtel Xstream app via Google Play Store, while iOS users can head to the App Store. Similarly, Jio TV is available on Google Play Store for Android and App Store for iOS.

How to Stop Kids from Talking to Strangers on Nintendo Switch

If you have kids that use a Nintendo Switch, you might worry that they could potentially talk to strangers in online-connected games. Luckily,...
Read more
How To

NintendoSuper Nintendo World is set to open in February, and while we’re excited to see how the final result looks, we’re more excited...
Read more

The Amazfit GTR 2e and Amazfit GTS 2e were launched in India today, adding to the lineup of Amazfit budget smartwatches in the...
Read more
News

Moj clocks 100 million downloads. (Image: Twitter / @AnkushSach)The popularity of the Moj app can be attributed to its simple user interface and...
Read more
How To

There's a host of new PS5 games on the horizon that will be sure to make the most of your new PlayStation 5...
Read more
Gadgets

HostRocket HostRocket dealsHostRocket might not be as famous as some of the bigger companies in the industry, but they have been around for...
Read more
- Advertisement -