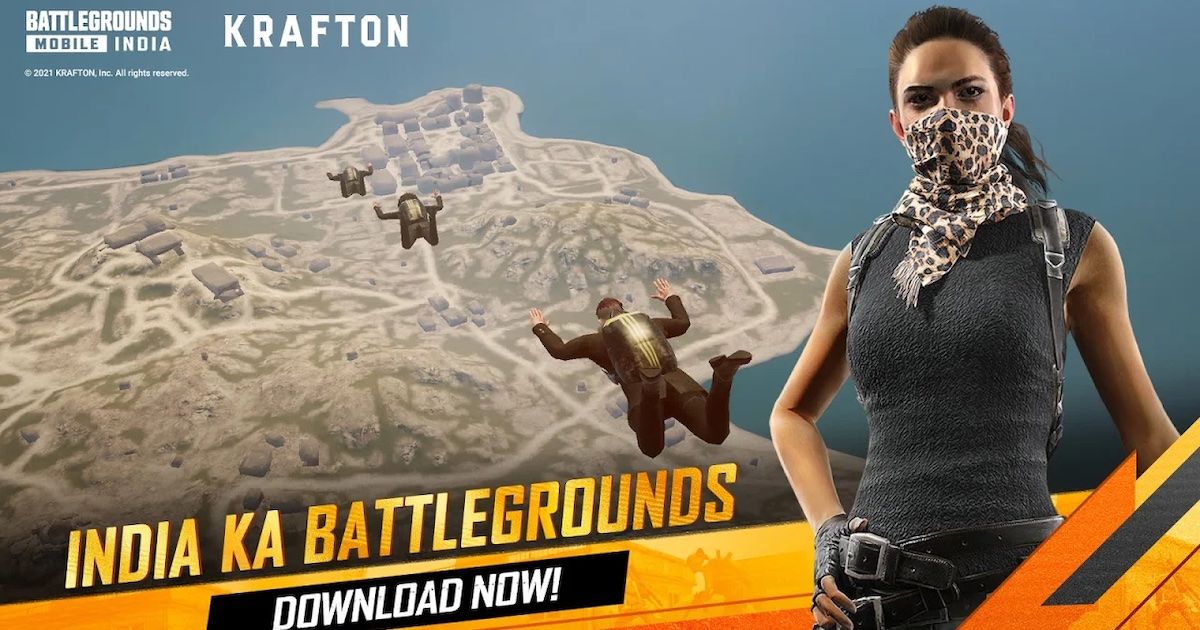 
Krafton from South Korea owns the rights to the games, and PUBG Mobile fanatics finally get a chance to play their favourite battle royale game to win some Chicken Dinners. So, here’s a look at how to download Battlegrounds Mobile India on Android, iPhone, and PC. 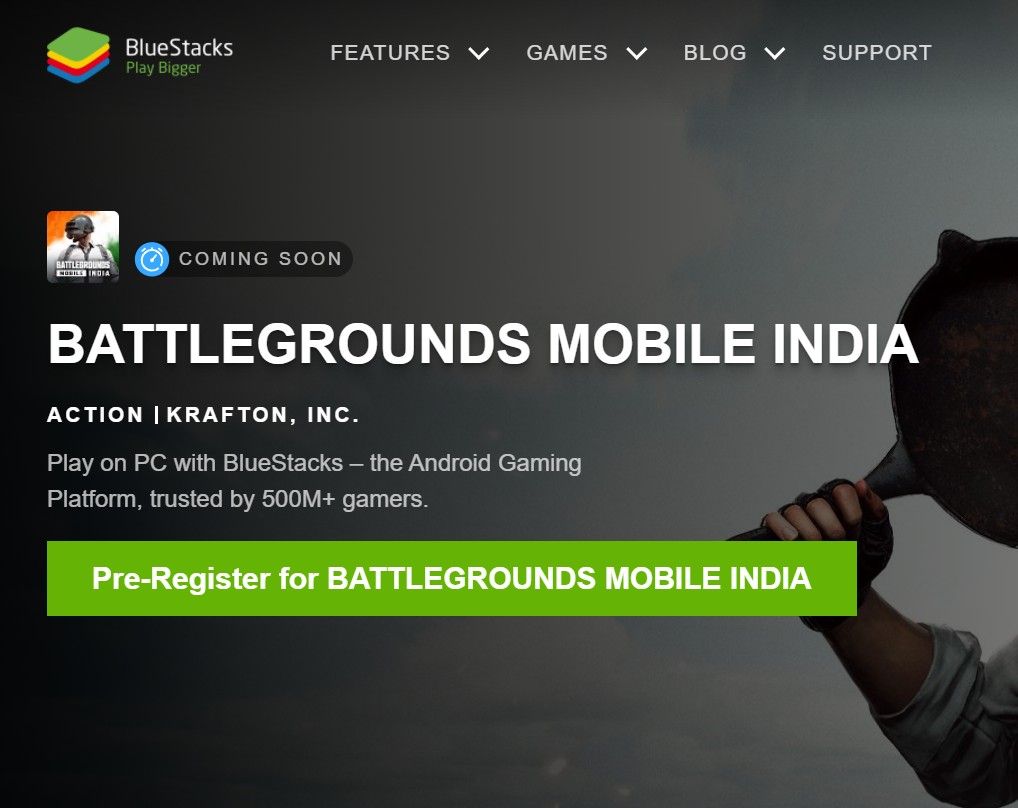 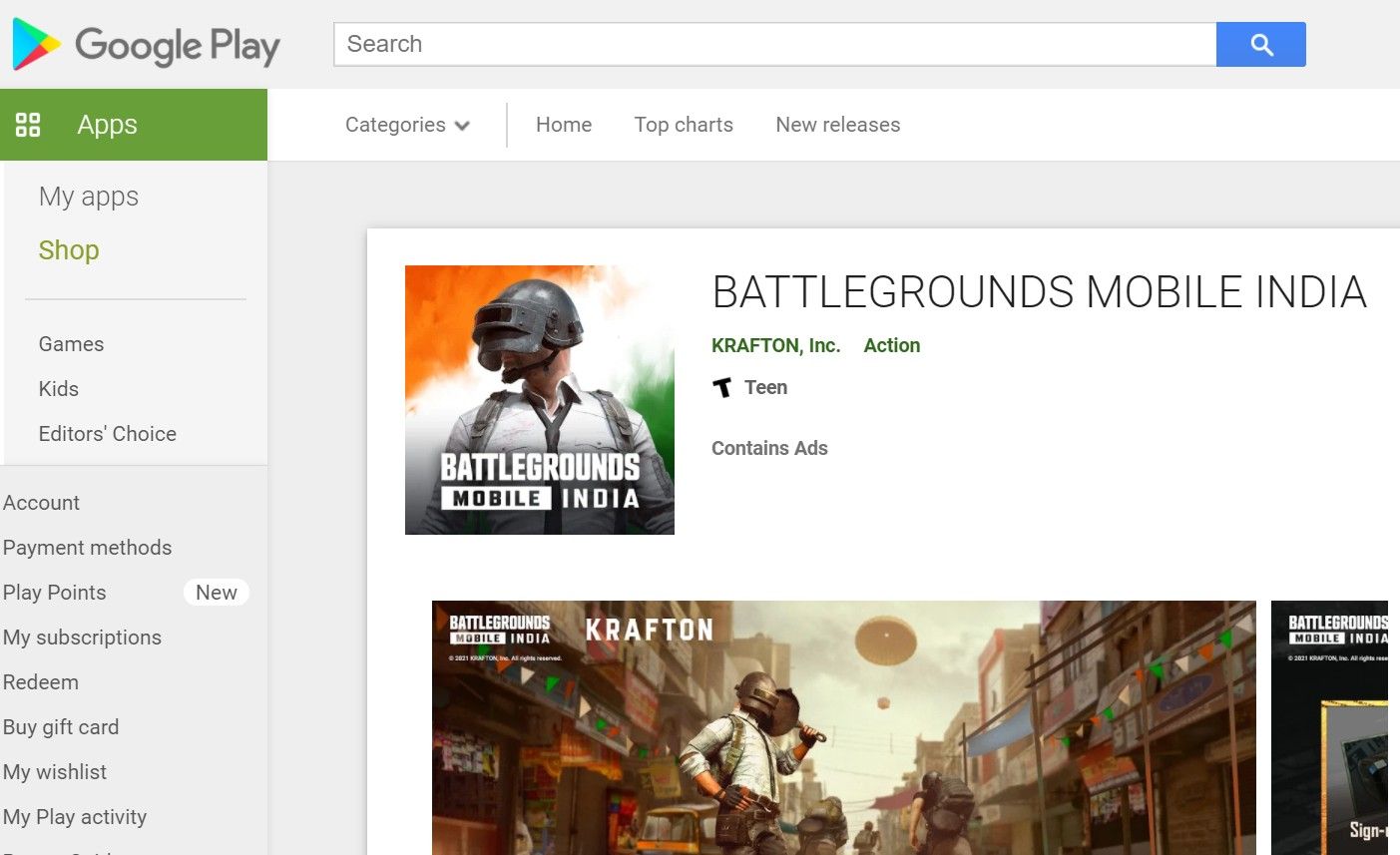 Note: Krafton warns that because this is a beta version, the game might be unstable with bugs that need to be reported back to the developer. So that they can fix it before releasing the game for the public.

How to download Battlegrounds Mobile India on PC without emulator?

Battlegrounds Mobile India download size varies for each device as per the developer but most people who got access to the beta version of the game say the app size is over 600MB. If you download more items from the internet for the game, it is likely the overall size could be over 1GB.

Krafton, the developer of Battlegrounds Mobile India says that you need an Android phone with a minimum of 2GB RAM and running on the Android 5.1.1 version or above. You also need a stable internet connection to get the best visual experience of the game and support online multiplayer features.

Yes, Battlegrounds Mobile India is free to play but right now, with the beta version, people need to pre-register for the game, or wait for its official release to get the free version through Google Play Store.

Here are some other Android emulators that you can use to download and play Battlegrounds Mobile India on PC:

Battlegrounds Mobile India game on Mac can be downloaded the same way as the Windows laptop. You can use any compatible Android emulator like Bluestacks, Gameloop to download the game on the device.

Battlegrounds Mobile India game is not available for iPhone users right now. The official version of the game for iOS users is likely to make its way in the coming weeks.

How to View Kubernetes Pod Logs With Kubectl – CloudSavvy IT

Viewing Pod logs is often the first step in diagnosing a problem with your cluster’s workloads. Here’s how to use Kubectl to live...
Read more
How To

In an exclusive interview, Academy Award-winning composer Hans Zimmer talks about paying homage to Daniel Craig through the nostlagic music of ‘No Time...
Read more
- Advertisement -