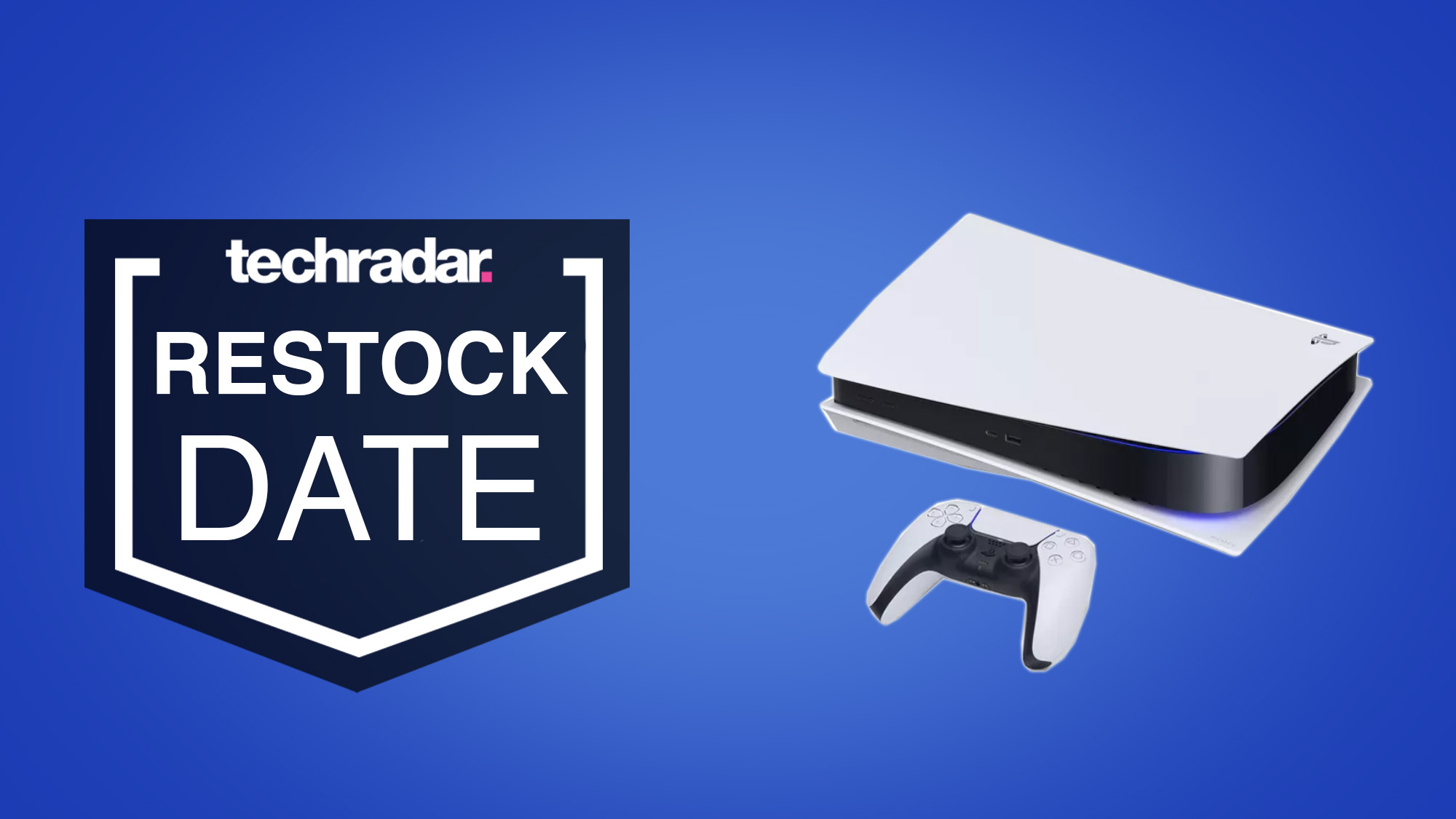 The Sony PlayStation 5 is set to go for another round of pre-order on June 23 which will follow a series of large-scale restocks after an initial period of unavailability.

In an unprecedented move, Sony will be restocking consoles in India for the second time in June. This would be the first time ever that Sony has restocked its console in India, twice in the same month. The restock pre-order is set to go live at 12 noon on June 23.


According to previous reports, Sony increasing the frequency of PS5 India restocks is likely happening because the company sees an upside with its consoles selling out within minutes in every round of pre-orders in India. And it could be ramping up on the competition with Xbox Series X which has been more liberally available.

The PS5 Digital Edition was sparsely available on the ShopAtSC website and could be available more freely now along with the accessories like Pulse 3D Headset. The initial restock quantity of the PS5 was around 4,000 units according to industry estimates. This was apparently almost doubled in total in the subsequent restocks, and will be similar for the future restock as well.

According to previous reports, the stocks of PS5 that landed in India in April were not all made available during the May restock. Some of the stocks were apparently reserved to be made available at a later date due to the coronavirus second wave that has gripped the country.


June saw a bulkier restock compared to the previous one, because apparently, Sony does not want bad publicity regarding the release of Ratchet and Clank: Rift Apart which is a PS5 exclusive without sufficient consoles to play the game on. This is good news for those gamers that had their PS5 orders cancelled by retailers like Flipkart during the last couple of rounds of pre-order.

Exclusive: PS5 restock at GameStop scheduled for today – how to buy it