Pokemon Go: Does anyone even care anymore? 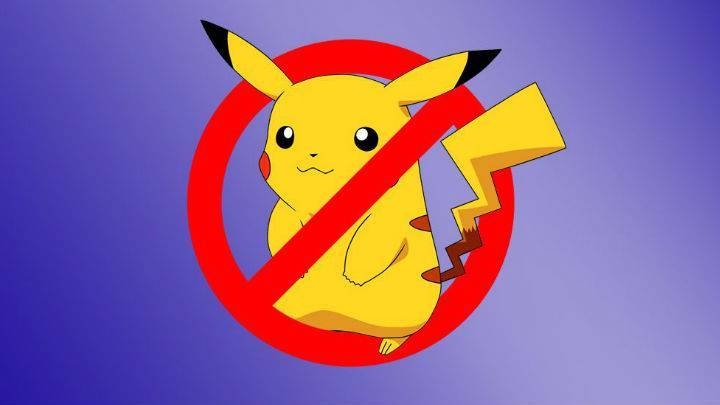 Months after Pokemon Go was launched in U.S.A, Niantic finally launched the game in India through a tie-up with Reliance Jio a few days ago. The biggest problem with this move is that no one really cares anymore.

Those who were excited by the game and enamoured by it’s A.R. capabilities downloaded the game months ago when it was actually released. Niantic completely missed the boat on the smartphone game’s launch in India.


From a phenomenon to a has-been

Pokemon Go completely captured the imagination of the public in a way we haven’t really seen before. Seeing people randomly walking on the streets trying to desperately catch the elusive ‘Pikachu’ became a common sight, even in India.

However, it all died out incredibly fast. While it might be a little presumptuous to say, the truth of the matter is that no one really cares about Pokemon Go anymore. Just like a pop song, which becomes the rage for a few weeks and then completely vanishes from the charts, Pokemon Go has become just a side note in history.


According to a report from app tracking firm Slice, Pokemon Go had lost a whopping 80% of its paying players since its highest point in mid-July. This was in the second week of September. The situation will be worse by now.

Pokemon Go seems to be suffering from the same fatigue experienced by various fads such as Angry Birds or Flappy Bird: people going crazy over the game and then slowly losing interest.

Niantic hasn’t helped its cause by removing features like the nearby system which caused a lot of fan backlash, and the general buginess of the game hasn’t found any favours with players.

What does Niantic need to do to revive interest?

The big question here is how will Pokemon Go fare in the coming months. Niantic is at a crucial juncture in the game’s lifecycle, where the initial hoopla is dying down and people are starting to lose interest.

Niantic needs to keep users engaged with frequent updates and new features and make sure they reinvent themselves as time goes by. The plethora of bugs and issues in Pokemon Go need to be ironed out and the game needs to start feeling like a finished product.

Is this the beginning of the end?

Pokemon Go is a glimpse into the practical and real world application of A.R. and it will be sad to see it suffer the same fate as that of Angry Birds or Gangnam Style. What do you think? Are you excited for Pokemon Go’s launch in India? Do you think it can reclaim the magic?

Sound off in the comments!

Gaming headphones have a stylish look and offer an immersive experience with high-quality audio. Here are a few popular budget options to...
Read more
Gaming

One of LG's best 1440p gaming monitors is now down to its best price ever. You'll have to move fast, though, as this...
Read more
Gaming

Gaming memory module is used to increase the efficiency of a system in order to elevate the overall gaming experience. If you are...
Read more