New Nintendo Switch Pro price: what to expect if a new console lands in 2021 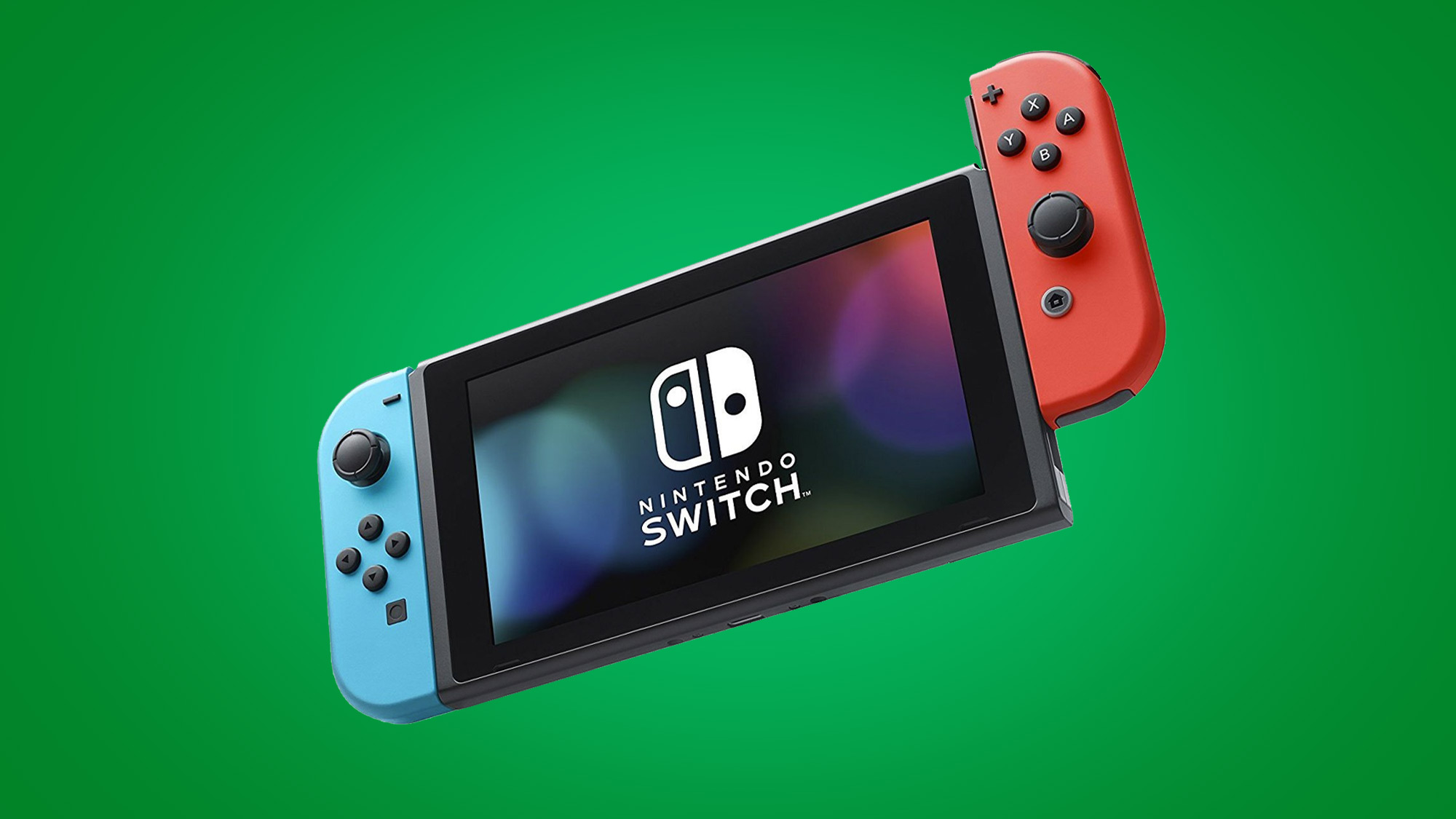 While even the existence of a new Nintendo Switch Pro in 2021 is still but a rumor, more and more information is coming to light every day which does indeed point towards a Nintendo Switch 2 coming our way. If there is a new console in the works, then, it’s worth digging into that Nintendo Switch 2 price a little further.

It should be noted that Nintendo is yet to formally announce any successor to its wildly successful Switch console. In fact, Nintendo America’s Doug Bowser has previously said that we’re only halfway through the current life cycle of the original Nintendo Switch which would mean we’re around three or four years away from a new console, let alone a Nintendo Switch Pro price announcement.


However, Bloomberg reports have pointed to a new Nintendo Switch 2 hitting the shelves in 2021, and swathes of analysts seem to agree. With news recently breaking of Nvidia’s involvement with a potential Nintendo Switch Pro, evidence is building on both sides of the debate.

We still don’t know if there is a new console on its way, but we’re rounding up all the Nintendo Switch Pro price rumors right here.

What will the new Nintendo Switch price be?

If we are going to be looking at a new Nintendo Switch price in 2021, many agree that it will settle at $399 / £379. Considering the rumored 4K docked upscaling, OLED panel, Nvidia graphics, and enhanced CPU, a $100 / £100 increase on the standard model not only sounds likely from a value standpoint but would also match the $100 / £100 reduction on the cheaper Switch Lite model.


The original Nintendo Switch launched at $299 / £279 and just managed to undercut the PS4 and Xbox One’s prices at the time. A Nintendo Switch Pro price would have to maintain this competitive edge, but by focusing on an audience with more income than its usual child-friendly approach Nintendo can start charging prices that sit closer to Sony and Microsoft’s offerings.

This $399 / £379 Nintendo Switch 2 price would put the new console in direct competition with the PS5 Digital Edition, and set it higher than the Xbox Series S as well. It’s worth considering, then, how Nintendo is going to sweeten its deal to compete with Sony’s value in particular.

While Nintendo has declined to comment on any of the recent rumors surrounding a new Nintendo Switch in 2021, there’s mounting evidence to suggest an upgrade is on its way. Dataminers are continuing to uncover more clues in recent Nintendo Switch updates, however as with all rumors, this information should be taken with a pinch of salt. With new information coming from Bloomberg, Wall Street Journal, and a number of analysts predicting a new console for 2021 in GamesIndustryBiz’s roundup, there’s certainly a lot of smoke going around.

Perhaps the strongest argument against having to worry about the Nintendo Switch Pro’s price in 2021, however, is the fact that Nintendo may not need to refresh its best-seller just yet. The Switch and Switch Lite were both top of the console charts in November 2020, outselling the launches of the PS5 and Xbox Series X, and numbers continue to prove impressive. Nintendo is on a roll here, and they may not need to do anything yet to keep fuelling that fire.

Nintendo has reportedly asked its developers to make upcoming games 4K-ready, adding to rumors that a new console is on the way and will offer UHD resolution. If this information does prove to be correct, it’s worth noting that not only will the console offer 4K, but we’re unlikely to see a split in the catalog.

As with the New Nintendo 3DS, Nintendo has in the past restricted the list of compatible titles on its new generations. Thankfully, it doesn’t look like this will be the case here. Not only would Nintendo be facing pressure from a backward-compatible market in Microsoft and Sony, but developers are (if the rumors prove correct) already working to make sure their current games will run on the new console.

However, there are more costs associated with a game running at higher specs, and while backward compatible titles may not rise in price, we could see a slight inflation on later releases.

After a new console right now? You’ll find all the latest Nintendo Switch and Switch Lite prices just below.

Update: The GameStop Xbox Series X restock today, April 14 is now sold out, but the US retailer won't be the last with...
Read more

MicrosoftAs your kids grow, they’ll want (and need for school) more and more access to the internet. But watching their every move and search is...
Read more
Gaming