Missed the September Nintendo Direct stream? Here’s how to watch it 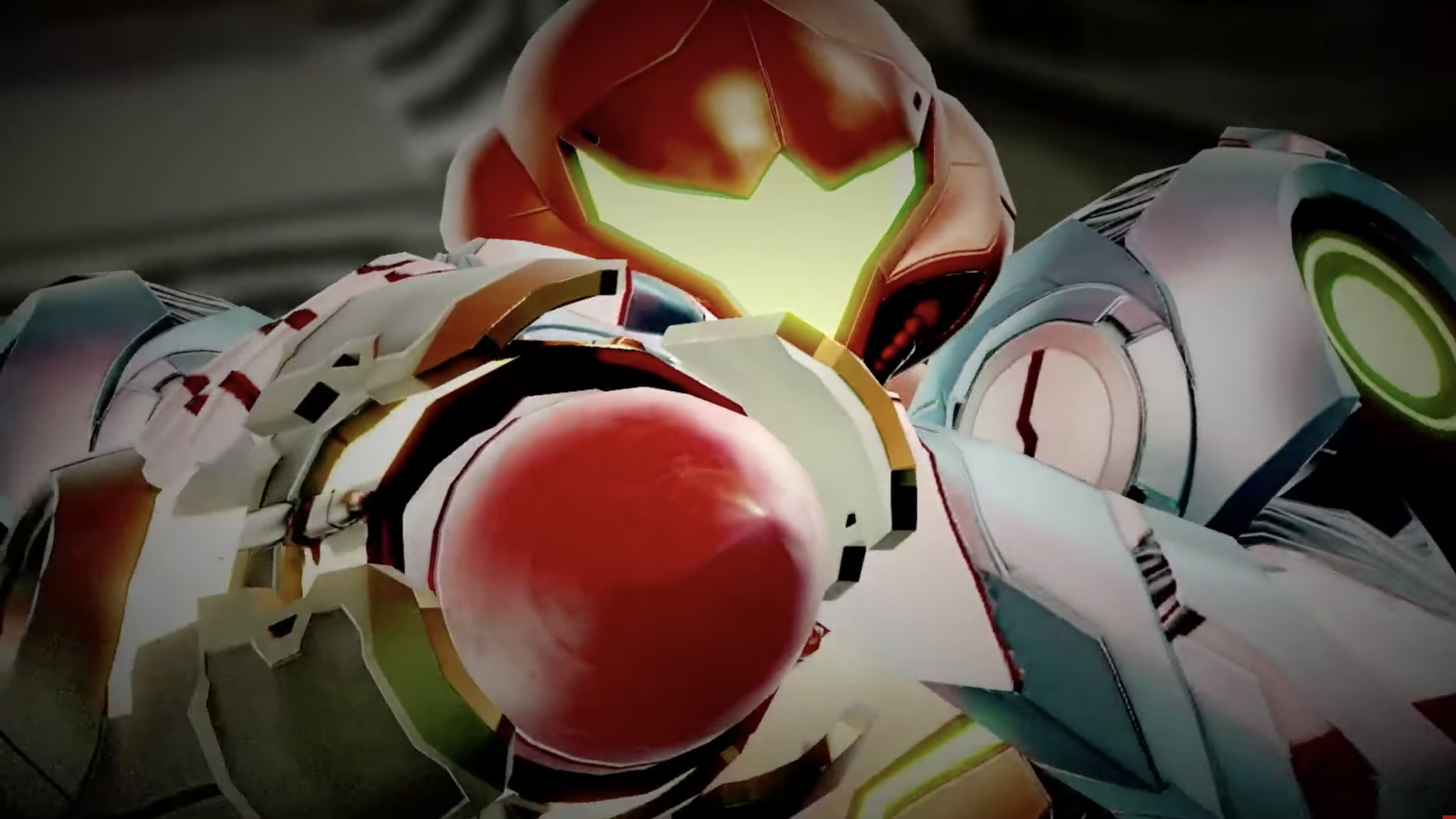 A surprise Nintendo Direct kicked off on September 23, 2021, and spotlighted a number of Nintendo Switch games that are due to arrive before Christmas and throughout the new year.

We saw a new Kirby title, the reappearance of Bayonetta 3 after a three-year hiatus, and some more Splatoon 3 gameplay footage. It was a solid showing by all accounts.

How to watch the Nintendo Direct

The Nintendo Direct took place at 3pm PT / 6pm ET / 11pm BST on September 23, 2021. You can rewatch the presentation in full via Nintendo’s YouTube Channel, which we’ve embedded below.


What did we see?

We also saw a slew of titles that will arrive before Christmas and throughout 2022, such as a brand-new 3D Kirby game, Kirby and the Forgotten Land. It’s the first time the pink puffball has ditched the two-dimensional plane for a more open-ended adventure similar to Super Mario Odyssey, and it looks great.

Unfortunately for fans of The Legend of Zelda, Nintendo didn’t share any more information on Breath of the Wild 2, which is still scheduled to release sometime in 2022. Nevertheless, it was a jammed-pack show full of some great-looking games and exciting announcements.

Pokemon Go Halloween Mischief event is back for its 2021 edition. This year's event is divided into two parts, and the first part...
Read more
Gaming

Xbox Game Pass has been something of a barnstormer for Microsoft on Xbox Series X/S and Xbox One consoles, as well as PC....
Read more