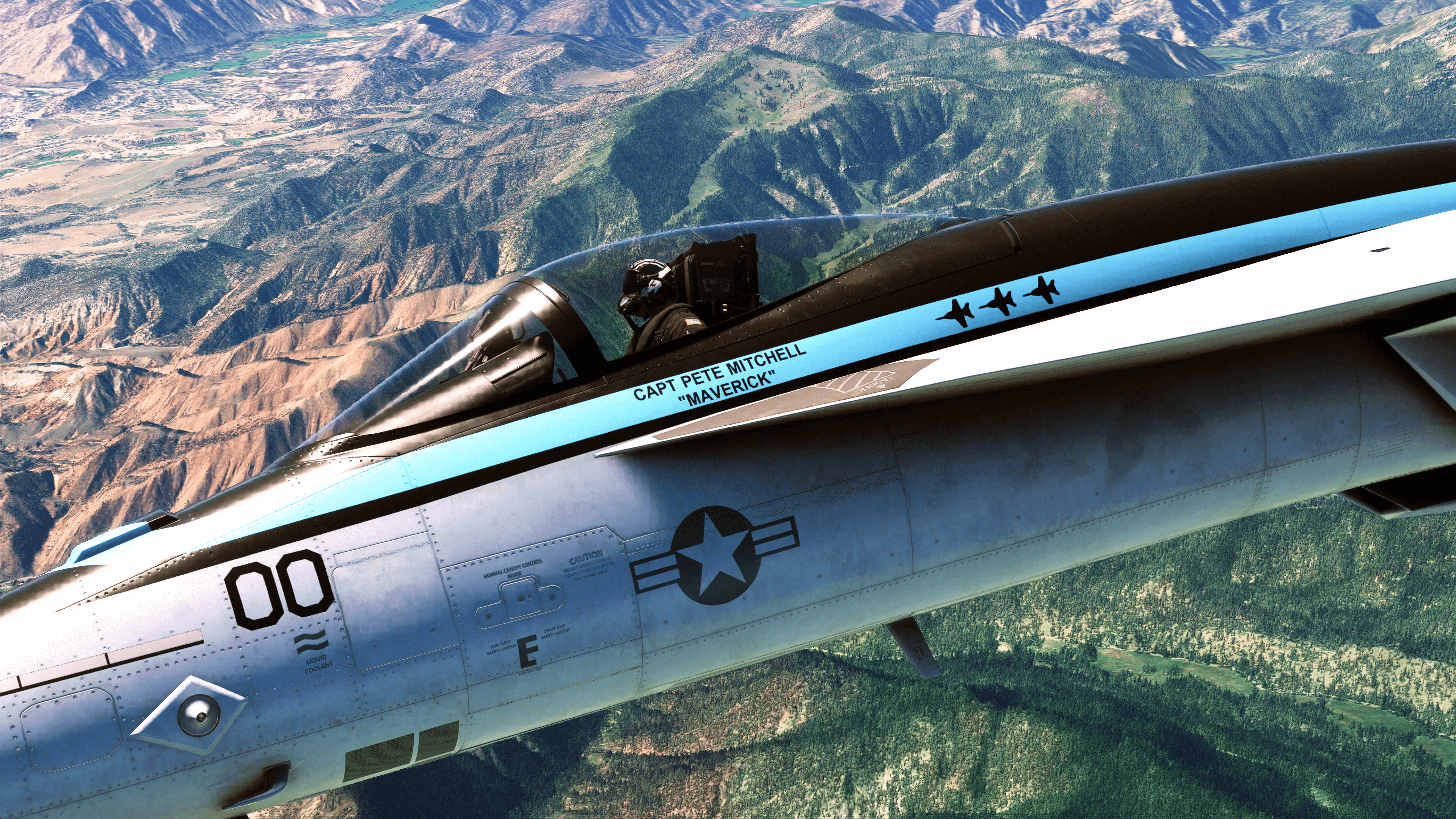 When Paramount Pictures pushed back the film release of Top Gun: Maverick, it created a ripple effect that cascaded into the studio’s other releases. Now, those waves are also reaching the gaming world, as Microsoft Flight Simulator’s Top Gun-themed expansion is also delayed.

Developer Asobo Studio announced the delay in a blog post on the Microsoft Flight Simulator website. The delay now has the game add-on releasing on or around the blockbuster’s new May 27, 2022 premiere.


The expansion was slated initially to launch this fall, around the movie’s previously planned Thanksgiving weekend release. Paramount delayed the film due to COVID-19 and the surging Delta variant.

Neither Asobo nor Microsoft has gone into considerable detail on what the free expansion will include. They teased its release at E3 2021 with a short trailer and screenshots showing obligatory fighter jets launching from aircraft carriers and rolling over scenic panoramas.

Given the nature of Microsoft Flight Simulator, we wouldn’t expect to see any combat or action-based gameplay that deviates much from the base game’s offerings, though dogfighting video game enthusiasts sure are hoping for a little adrenaline.


The PC version of Microsoft Flight Simulator arrived in late 2020 to much fanfare. The ultra-realistic sim then launched on Xbox Series X and Xbox Series S consoles in July. In TechRadar’s review, we praised the flight sim’s incredible graphics, attention to detail, and support for flight sticks and other peripherals.

Those who were hunting for the Xbox Series X-styled mini-fridge faced disappointment on Thursday as the latest offering from Microsoft sold out immediately...
Read more
Gaming

Pokemon Go Halloween Mischief event is back for its 2021 edition. This year's event is divided into two parts, and the first part...
Read more