Most of us have seen the dreaded “No Internet” error message on Google Chrome. You can actually turn this screen into a fun,...
Read more
How To 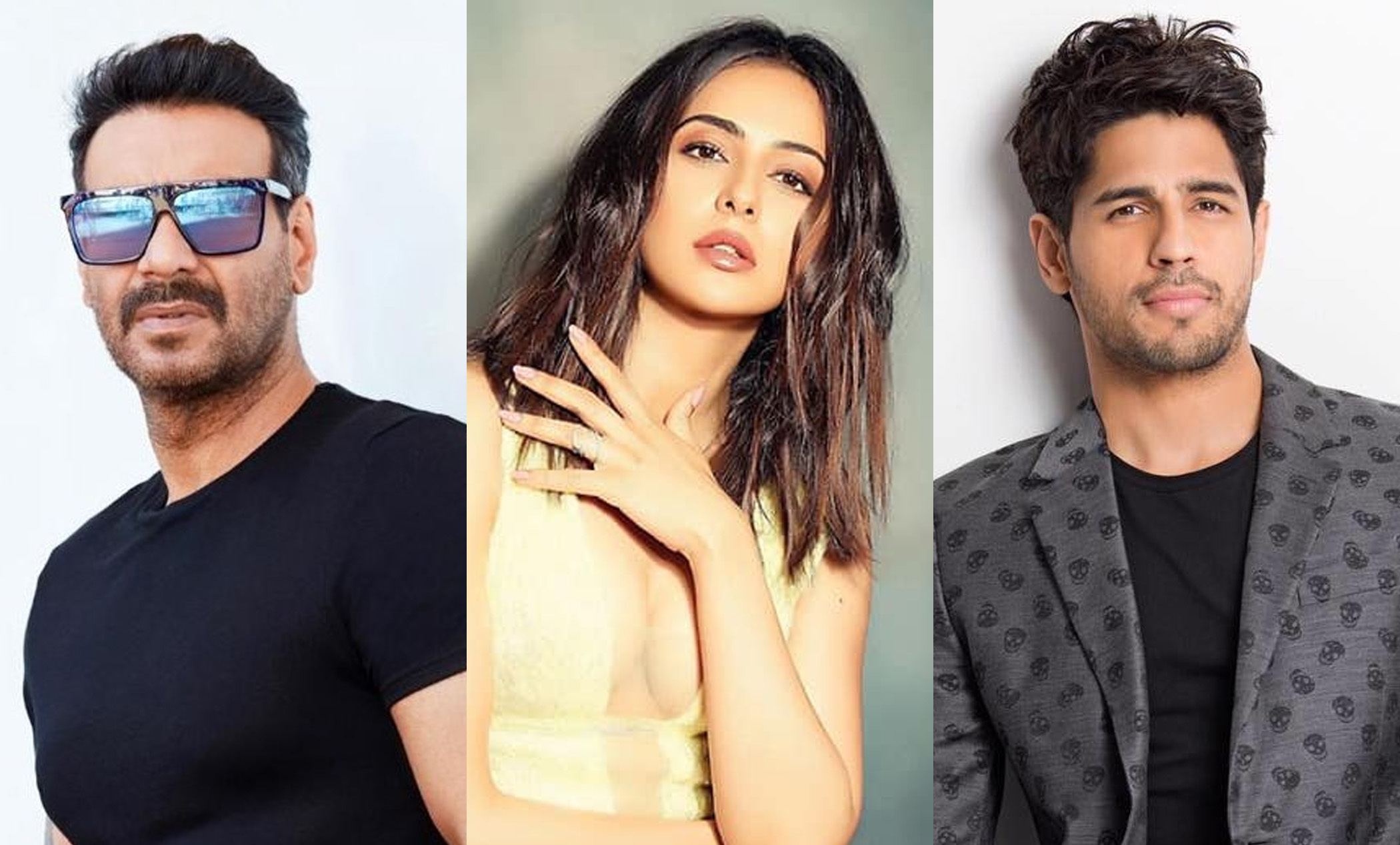 After tickling fans with his comic caper Total Dhamaal, Bollywood filmmaker Indra Kumar is coming back with another fun ride. Titled Thank God, the film is being touted as a slice-of-life comedy that reportedly also delivers a message at the end. God knows, we love that! Best part is Ajay Devgn is uniting with Kumar for the movie which also stars Sidharth Malhotra and Rakul Preet Singh.

Now, while Singh has worked with and romanced both Devgn and Malhotra in De De Pyaar De and Aiyaary, it will be the first time that the two leading men will share the screen space together.

Director Kumar said in a statement, “We have been waiting for a long time to begin the shoot and finally we will start on January 21. Thank God! (laughs). It is an entertaining slice of life comedy with a message and I am quite excited to be working again with Ajay Devgn whom I’ve known since so many years along with the young guns Siddharth and Rakul. I’m also happy to join hands with Bhushan Kumar and the T-Series team. Hopefully, it all goes well as we have taken all the precautions necessary.”


It is being produced by T-Series Films and Maruti International production. “Thank God is a very interesting and entertaining script. Indra Kumar films are hardcore commercial laughter riots and it is a pleasure to collaborate with him and Ashokji on this one. I have worked with Ajay Sir and he aces this genre while Sidharth and Rakul will show their fans something new with Thank God,” T-Series head Bhushan Kumar added.

‘Mumbai Saga’ Teaser:John Abraham, Emraan Hashmi And Others Star In The Most Cliched Crime Drama

Sanjay Gupta just took us back to the eighties and not in a good way! To a time when ‘when Bombay...
Read more
Entertainment

Vivo X60 has been reportedly spotted on Bureau of Indian Standards (BIS) and Indonesia Telecom certification websites, which means that the phone may...
Read more
iPhone

Realme GT 5G price has been teased on Weibo just days ahead of its official launch in China. The flagship Realme phone will...
Read more
Apps

A new update is rolling out for the Samsung Galaxy Buds Live that brings the hearing enhancement feature plus a few other minor...
Read more
Entertainment