Trust and credibility(Image credit: Matt Swider / Instagram)PS5 restock tracker Matt Swider has helped 60,600 people in the US buy a next-gen console...
Read more
How To


Steven Spielberg, the father of the modern movie blockbuster, signed a multi-year deal to provide films for Netflix, promising a stream of new pictures for the online video leader.


The multifilm agreement with Amblin Partners builds on an existing relationship, the parties said Monday in a statement. They’ve already teamed up on last year’s The Trial of the Chicago 7 and the Leonard Bernstein biopic Maestro, which is in preproduction. Terms of the deal weren’t disclosed.

Netflix is the dominant paid streaming service, but it’s seeking more hits that can attract subscribers and help it stand out in a crowded market — especially as media giants such as Walt Disney, AT&T’s WarnerMedia and Comcast’s NBC Universal debut more of their biggest films online.


In Amblin, Netflix gets access to a legendary filmmaker and a studio whose recent hits include the Oscar-winning Green Book and 1917. The 74-year-old Spielberg, who directed ET, the Indiana Jones series, Jurassic Park and Saving Private Ryan, serves as Amblin’s chairman. The studio will continue to work with Universal and other partners, he said.


“Steven is a creative visionary and leader and, like so many others around the world, my growing up was shaped by his memorable characters and stories that have been enduring, inspiring and awakening,” Netflix Co-Chief Executive Officer Ted Sarandos said in the statement. “We cannot wait to get to work with the Amblin team and we are honored and thrilled to be part of this chapter of Steven’s cinematic history.” 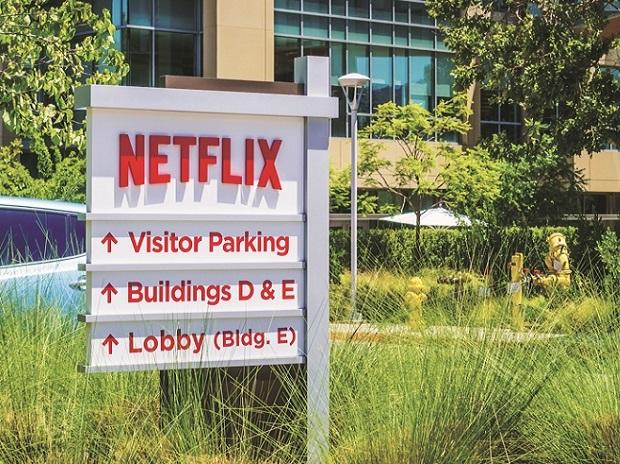 Not long ago, Spielberg looked like a Netflix critic. After the Oscars in 2019, he reportedly argued the streaming service’s films and shows should be relegated to Emmy Awards — which honour the best TV programming — rather than competing for the movie industry’s highest honor. Netflix’s Roma was considered the front-runner to win the best picture Oscar that year, but Green Book took the prize instead.


“Steven feels strongly about the difference between the streaming and theatrical situation,” an Amblin spokesperson told IndieWire at the time.


But the clash may have been overblown. A New York Times story later said the director didn’t lobby for Oscar changes. In that piece, Spielberg emphasised his support for the theatrical experience, while expressing frustration with cinema owners that had banned Netflix movies.


“Big screen, small screen — what really matters to me is a great story and everyone should have access to great stories,” he said.

Business Standard has always strived hard to provide up-to-date information and commentary on developments that are of interest to you and have wider political and economic implications for the country and the world. Your encouragement and constant feedback on how to improve our offering have only made our resolve and commitment to these ideals stronger. Even during these difficult times arising out of Covid-19, we continue to remain committed to keeping you informed and updated with credible news, authoritative views and incisive commentary on topical issues of relevance.

We, however, have a request.

As we battle the economic impact of the pandemic, we need your support even more, so that we can continue to offer you more quality content. Our subscription model has seen an encouraging response from many of you, who have subscribed to our online content. More subscription to our online content can only help us achieve the goals of offering you even better and more relevant content. We believe in free, fair and credible journalism. Your support through more subscriptions can help us practise the journalism to which we are committed.

The film, directed by Ridley Scott, is set to have a theatrical release on November 26 The first trailer for Ridley Scott’s House of...
Read more

Tamil Nadu extracted the most extra doses between May 1 and July 13, the highest in the country States such as Tamil Nadu, West...
Read more
Science

It's time for another update... and not the fun kind.If you've received a notification for watchOS 7.6.1 on your Apple Watch, don't wait...
Read more
How To