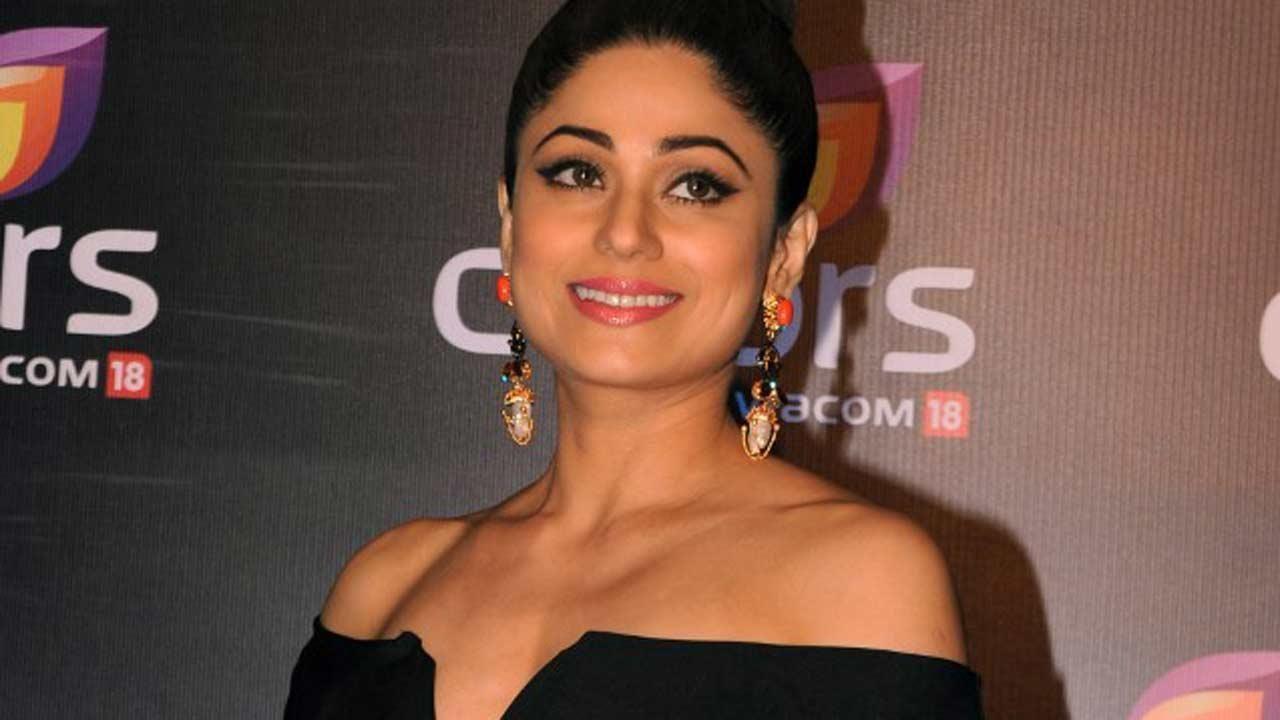 The controversial reality show `Bigg Boss 15` hosted by Salman Khan is going to start from October 2. Recently the launch of the show took place at Pench resort, Nagpur.


Both Devoleena and Arti divided themselves among two teams and became the captain of each. There were certain tasks that they needed to perform to survive in the jungle. The tasks were performed to give the experience of the tagline of `Bigg Boss 15` that is `Sankat in Jungle, Phailaayega Dangal Pe Dangal`.

The two divided teams performed tasks like making tea to construct a roof and other interesting tasks like surviving in rain. In fact, Arti was also seen hanging mid-air as she performed one of the survival tasks. There was also a traditional dance performance by a group of dancers and both Devoleena and Arti can be seen dancing on the tunes.


Then there is a colourful decorated tree called `Vishwasuntree` which can also be seen in the jungle. It was also shown in the promos of `Bigg Boss 15` and voiceover for which was done by Rekha. The promos also showed Salman Khan in conversation with the tree.

`Bigg Boss 15` will start from October 2 on COLORS.

This story has been sourced from a third party syndicated feed, agencies. Mid-day accepts no responsibility or liability for its dependability, trustworthiness, reliability and data of the text. Mid-day management/mid-day.com reserves the sole right to alter, delete or remove (without notice) the content in its absolute discretion for any reason whatsoever

Late actor Irrfan Khan’s son Babil Khan is all set to make his acting debut soon. On Thursday night, he was seen with...
Read more