‘Paava Kadhaigal’ Teaser: ‘Thangam’ By Sudha Kongara Is A Film About Forbidden Love

The freshly rebuilt Google Pay app has a lot of nifty new features, but the switch isn't without its downsides. Sending and receiving...
Read more
Science

It has recently come to light that a Finnish photographer named JP Metsavainio, has created a 1.7 gigapixel panoramic image of...
Read more
Apps 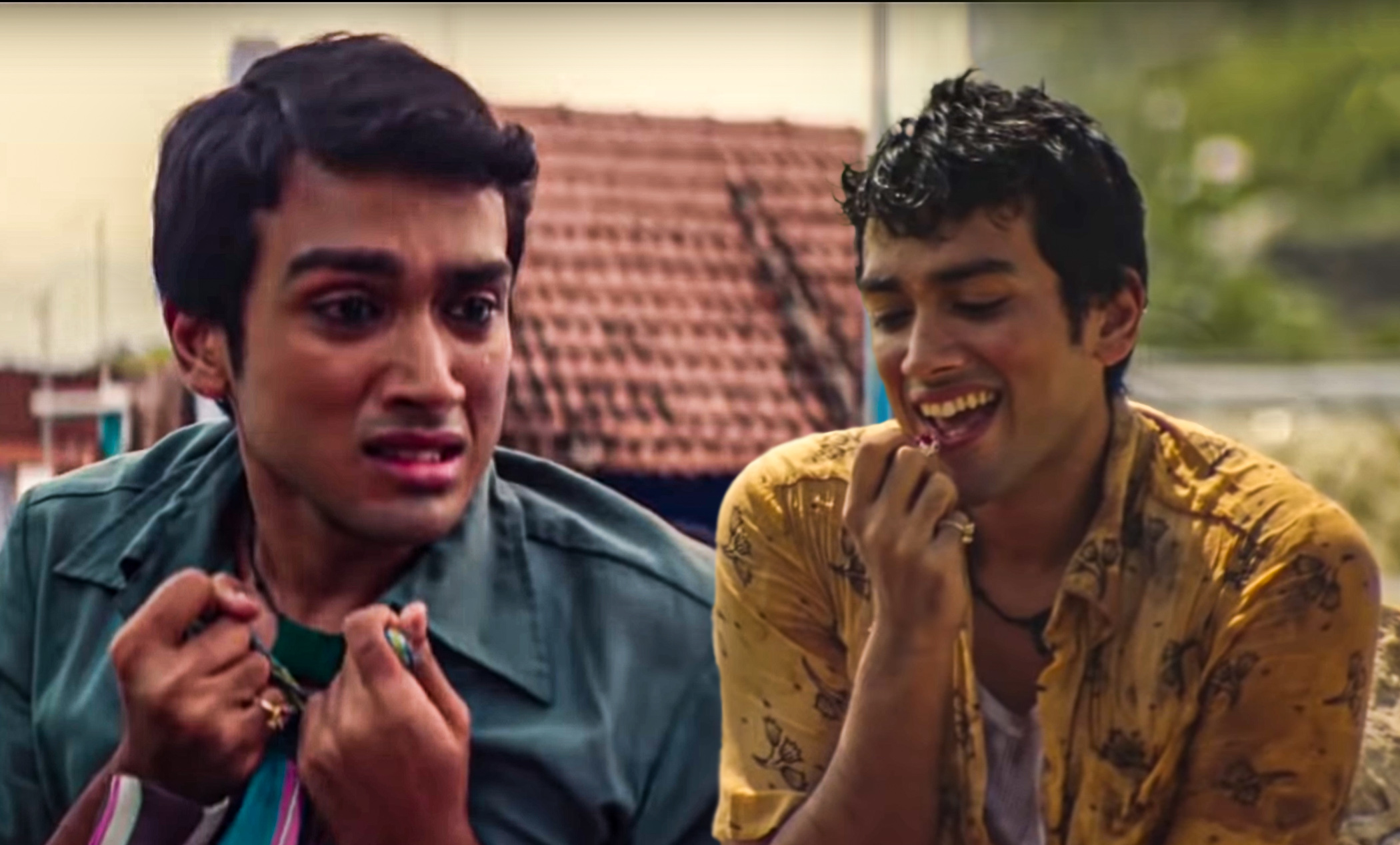 Netflix’s next Paava Kadhaigal has been intriguing from the word go. The anthology film came to the fore with a teaser that left everyone intrigued about the worlds and the characters who seemed distinct from what we’ve been seeing. And now, with the promo of Thagam by noted filmmaker Sudha Kongara, the makers have upped the anticipation. The film, according to the official synopsis, ‘explores the themes of transphobia and inter religion marriage, through a love triangle’ and just the tip of the iceberg.


With flashes and glimpses that promise a touching tale, Thangam traces the story of 27-year-old Sathaar, a transgender who is secretly in love with his childhood best friend, Saravanan. Everyone, including Sathaar’s family, consider him an embarrassment – all except Saravanan, who has forever been his pillar of support. Saravanan, however, is in love with Saathar’s sister, Sahira. But their love, too, is forbidden. What follows is an emotional journey that holds up a mirror to the plight of transgenders and their place in society. Kalidas Jayaram plays the part of Sathaar and looks convincing to the T, evoking emotions with each expression. The film also stars Bhavani Sre and Shanthnu Bhagyaraj in pivotal roles.

The director opened up about the same and said, “The story touched my heart and I wanted to share it with the world. I did a lot of research on the transgender community and met members to understand their emotions, desires, and their battles. This film was particularly challenging as I had to share a poignant and deep story with all the raw emotions and turmoils in a span of 30 minutes. I hope Thangam resonates with the audience as much as it did with me when I first read it .”


Paava Kadhaigal is all set to release on Netflix on December 18.

New Clip Of ‘Money Heist’ Season 5 Hints At A Final Checkmate For The Professor; Trailer To Drop On This Date

Okay let’s get this out of the way! Money Heist is easily one of the most-watched/binged non-English series that enjoys a...
Read more
Entertainment

From Raj Kundra being sent into judicial custody to names being revealed in the big pornography scandal and Navya Naveli Nanda-Meezaan's relationship status,...
Read more

Google today announced a handful of usability enhancements to Voice on Android, iOS, and web. The updates primarily focus on improving the calling...
Read more
iPhone

5G Phone Demand Grows Among Customers Planning to Buy New Models in the Next 6 Months: Kantar

Over two-third of customers in major markets planning to purchase a new smartphone in the next six months prefer getting a 5G model,...
Read more
Apps

Spotify has long been notorious for neglecting its Android app, but it seems the company is finally giving the platform some attention with...
Read more
Entertainment

The freshly rebuilt Google Pay app has a lot of nifty new features, but the switch isn't without its downsides. Sending and receiving...
Read more
This website uses cookies to improve your experience. We'll assume you're ok with this, but you can opt-out if you wish. Cookie settingsACCEPT
Privacy & Cookies Policy