OTTs offer content creation freedom to filmmakers, but it may not last long

Samsung Galaxy Note 9 has reportedly started receiving One UI 2.5 update based on Android 10 in Germany. The update comes with firmware...
Read more
Gaming

Games of the GenerationAs we approach the launch of the PS5 and Xbox Series X, TechRadar is looking back at the games that...
Read more


Charitraheen, “a story of love, lust, longing and lies”, is back with a third season. It is among the 25 original shows that will start dropping on Hoichoi from October. It joins the 60 originals and over 500 movies on the four-year-old popular Bengali OTT owned by Kolkata-based SVF Entertainment. 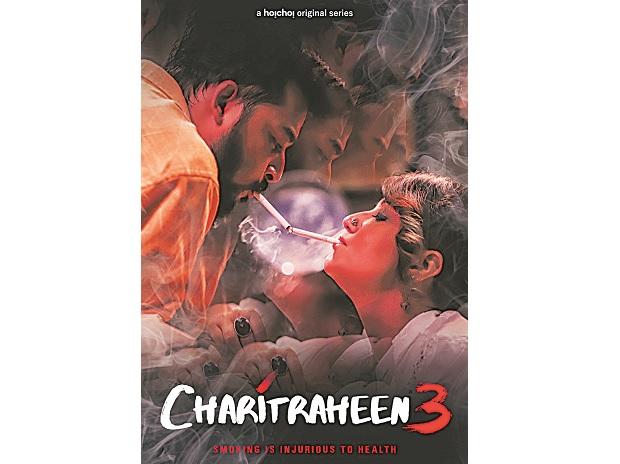 
As 60 over-the-top (OTT) platforms jostle to grab a share of one of the world’s fastest growing streaming video market, they are literally throwing money at “content”. This has meant a party of sorts for studios and production houses such as Applause, SVF, BBC Studios, Endemol and others. Media Partners Asia (MPA) estimates that investment in programming by OTTs more than doubled, from $260 million (Rs 1,690 crore) in 2017 to $600 million (Rs 4,320 crore) in 2019. It is expected to go to $700 million (Rs 5,250 crore) by the end of 2020. 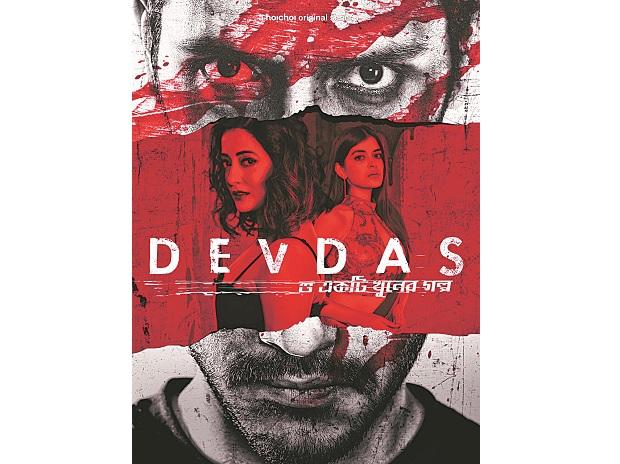 The argument that the pandemic has given a boost to streaming video is fallacious. Only three OTTs saw a rise in viewership; the others fell. Going by Comscore data, the overall viewership remains at the December 2019 level of 395 million unique visitors. Add MPA data, which shows that advertising is more or less decimated, and it will take at least three years for it to come back to 2019 levels. While there is hope with subscribers increasing from 10 million pre-pandemic to 31 million, this will not help make up for the drop in growth from about 40 per cent to 8-9 per cent this year. So, “in absolute terms, content investment could decline in key markets. Content creators and storytellers will have to beware of bubbles”, says Vivek Couto, executive director, MPA.


ALSO READ: Is Indian streaming video market headed for a shakeout after Covid-boost?


The freedom to create


You could argue that this is the land-grab phase. The streaming video market in India began with YouTube in 2008, but truly took off in 2016 after data availability rose and prices crashed. “To our mind, it is a two-year-old market. It is an early stage of growth,” says Rohit Jain, managing director, South Asia, Lionsgate. “What will get scale is content. There will be a tectonic shift in the next 18-24 months as India goes through rapid cord cutting. As that happens, user connection with broadcasters will move to smart TVs,” adds Tarun Katial, CEO, Zee5. True. India has almost 200 million cable homes reaching 836 million viewers. Of the 662 internet broadband users, about 395 million stream video. Note that these figures are not mutually exclusive. Many streaming users are also viewers/subscribers of linear TV, which has been growing in double digits. And roughly half of all that is viewed on streaming video is catch-up TV. As consumers shift to a more on-demand viewing, there will be more subscribers and more audiences for advertisers to reach. So it makes sense to spend on programming.


The cost structures and the economics of TV and OTT, however, are different. “The cost of content on OTT is seven to ten times that of TV,” says Vishnu Mohta, co-founder, Hoichoi. “TV is a very contained format; everything is largely shot in a studio. It can amortise the cost of set (since TV shows are long running). An OTT show can’t be contained. It is a more like a film in pre-production and shooting. The cameras are film cameras. Making OTT content is about the quality of film with the discipline of TV,” he adds.


Sameer Nair, CEO, Applause Entertainment, agrees. “OTT is more expensive because there are fewer episodes, so there is less scope to amortise. For example, if a series is about Rs 1 crore an episode, that comes to Rs 10 crore for one season. TV costs Rs 25 crore for one year and 250 episodes,” he says.


There is another, more systemic difference. TV is hemmed in by the regulatory snarls around free pricing and is abjectly dependent on advertising. This has led to little experimentation and a dependence on mass/popular programming. Since streaming video has no such constraints, it offers storytellers phenomenal creative freedom. “The diversity of content is what is keeping audiences engrossed, and it will keep them there,” thinks filmmaker Vikramaditya Motwane (Udaan, Lootera, Sacred Games).


“In the last ten years, while ad revenues were increasing, content prices were kept down (by broadcasters). The TV industry should have been spending more on content. That is now coming home to roost,” says Nair. Perhaps. But does every OTT platform need to do film-mounted dramas? There are few mainstream options offering short form like Zee5’s HiPi or YouTube.


“You need to match the size of your potential audience with the cost of your content,” said Peter Chernin, founder of The Chernin Group, at a conference recently. He pointed to one of its investee firms, Headspace, an app offering guided meditation: “We know it is a very vital, niche audience. We can get 10 million, but not 20-50 million (users). And the cost of content is virtually nothing. Because we put one person in a recording studio to record guided meditation. Where you get into trouble is where you start general entertainment services.”


And that, it would seem, is what a bulk of the OTTs in India are currently doing.

The much-hyped Ayushmann Khurrana-Vaani Kapoor starrer has a name. On Wednesday, it was confirmed that the film directed by...
Read more
Entertainment

Badhaai Do: Rajkummar Rao to play a cop, Bhumi Pednekar a PT teacher with national dreams in this film ‘with a big heart’ –...

Snake Dick, written and directed by David Mahmoudieh, is about two girls driving towards a city when their car breaks down...
Read more

Google Docs passes one billion installs on the Play Store

Google Docs is one of Google's most useful products. It's practically unrivaled when it comes to collaborating on documents and easily sharing them...
Read more
iPhone

iPhone 12 Pro Max battery capacity has been reported by China's TENAA certification site. The phone is listed on TENAA with the model...
Read more
Apps

iPhone 12 mini, iPhone 12 battery capacities revealed; iPhone 12 Pro may be made in India

The much-hyped Ayushmann Khurrana-Vaani Kapoor starrer has a name. On Wednesday, it was confirmed that the film directed by...
Read more
Science

Satellites picture methane across the globe

The GHGSat company releases a tool to show how methane varies in the atmosphere across the world. Source link
Read more
- Advertisement -

When it comes to paying conveniently, Samsung Pay makes using your phone as a bank card an easy process; however, there may come...
Read more
This website uses cookies to improve your experience. We'll assume you're ok with this, but you can opt-out if you wish. Cookie settingsACCEPT
Privacy & Cookies Policy