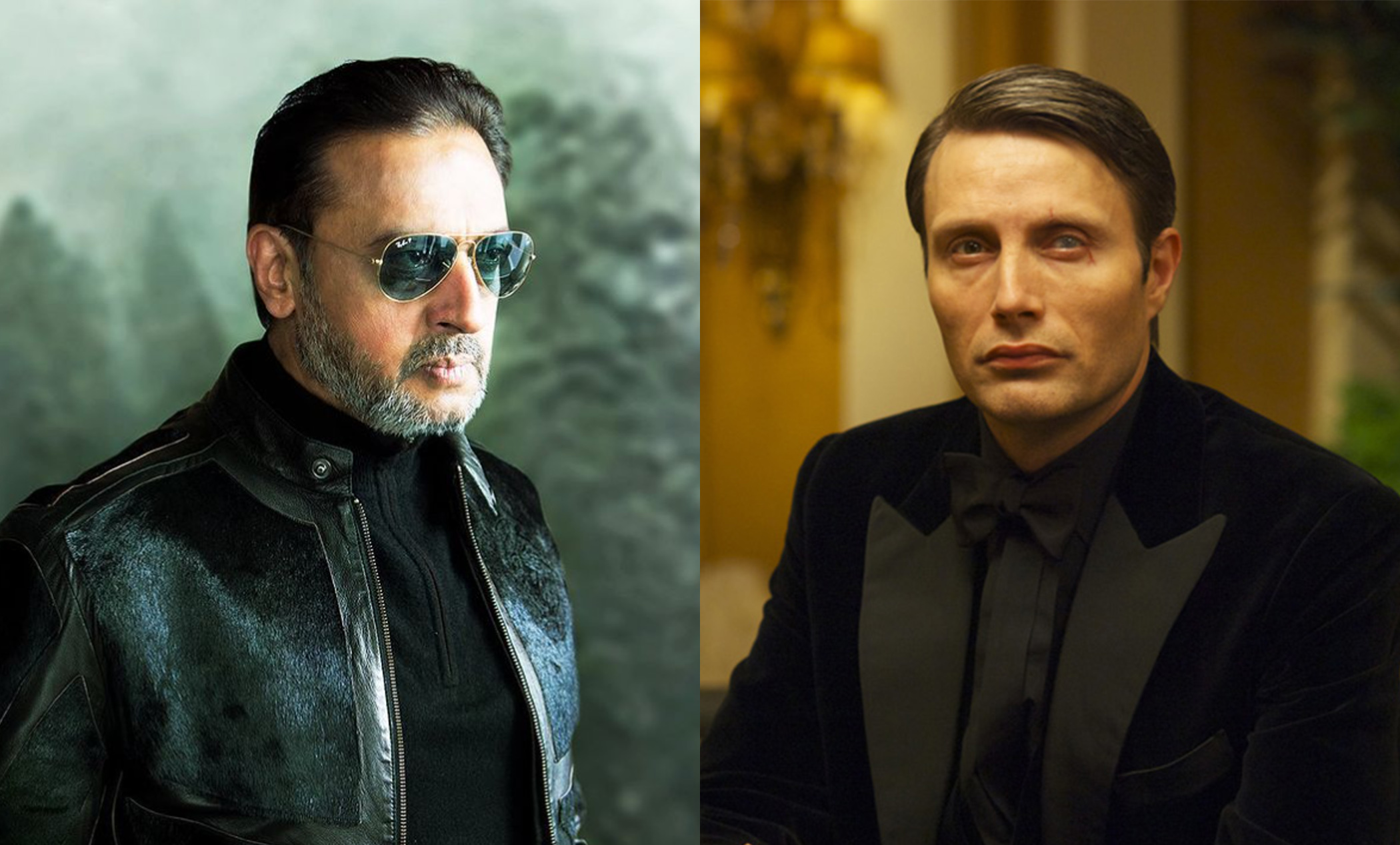 Popularly known as the ‘Bad Man’ On Indian cinema, veteran actor Gulshan Grover was one of the first Indian artists to earn fame overseas. With many actors like Priyanka Chopra, Deepika Padukone, Ali Fazal and many others featuring in popular Hollywood projects, Grover, in a recent interview, talked about being replaced in the James Bond movie Casino Royale.

In a recent interview with Rediff, Gulshan Grover revealed that he was the first choice for the villainous role of Le Chiffre, in the 2006 James Bond movie Casino Royale. However, he lost the part to Danish actor Mads Mikkelsen as the producers were upset with him for revealing the details even before the official announcement.


SEE ALSO: ‘No Time To Die’ Star Daniel Craig Doesn’t Think A Woman Should Play James Bond And I Agree

Recalling the incident, Grover said that he had ended up sharing the news with a reported friend, which eventually, ended up featuring in the Daily Mail during his 2005 visit to London. Furthermore, Grover even disclosed that Prince Charles’ cousin had also quizzed him about his role. Meanwhile, sharing his disappointment on losing the coveted Bond character, Grover said, “Unfortunately, it appeared before a formal announcement was made. That upset the producers, who replaced me with Mads Mikkelsen.”

While the 66-year-old Indian actor lost the role to Mads Mikkelsen, he still cherishes the gala time he had with James Bond casting directors, Janet Hirshenson and Jane Jenkins, at one of Hollywood’s elite nightclubs in Beverly Hills. Meanwhile, Grover has delivered several breathtaking performances in superhit Bollywood movies like Hera Pheri, Gangster, Ram Lakhan and many more. And will soon be seen alongside Akshay Kumar and Katrina Kaif in Rohit Shetty’s cop drama Sooryavanshi.


On the other hand, Daniel Craig is all set to make his last outing as James Bond in Cary Joji Fukunaga’s No Time to Die, which is all set to release in Indian theatres on Sept. 30.

SEE ALSO: Theatres Are Opening And It’s Raining Movies; Here’s When ‘Sooryavanshi’, ‘83’ And Others Are Releasing