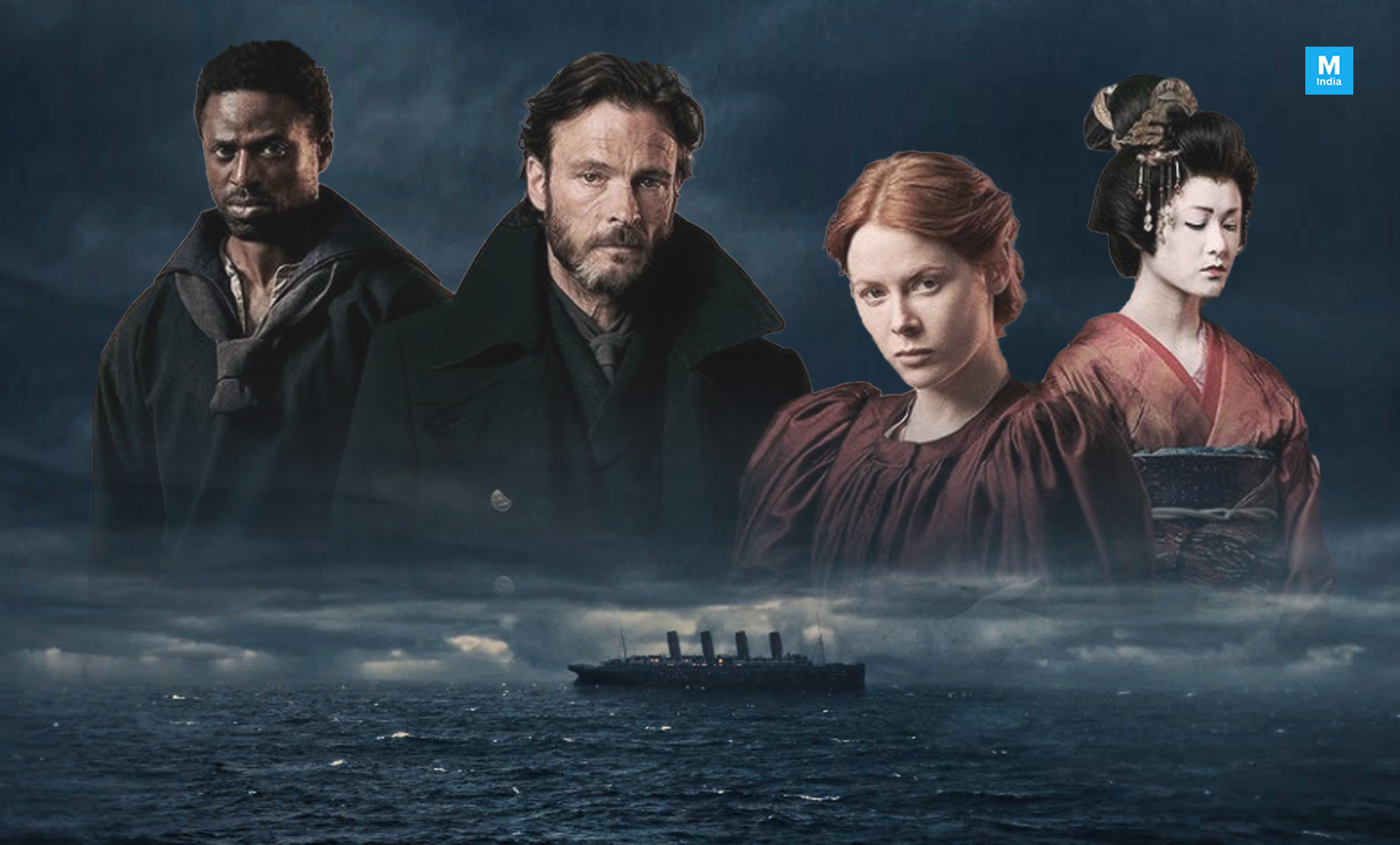 It has been a while since Dark, Netflix’s first German original ended it’s mind-bending run. After three successful seasons of the time-travel series that had audiences worldwide hooked, the show’s creators Baran bo Odar and Jantje Friese are returning with an all-new mystery. Titled 1899, the upcoming show is a period drama and yes, Andreas Pietschmann is in it!

Baran bo Odar and Jantje Friese had signed a five-year deal with Netflix so we always knew there’s more coming from the showrunners but to follow Dark with an equally brilliant show would be quite the challenge. That being said, the duo is clearly up for it with 1899. Starring Aneurin Barnard, Andreas Pietschmann, Miguel Bernardeau, Emily Beecham, and more, the show is currently in production. To mark the beginning of this glorious next chapter, Odar took to Instagram to share a series of first looks.

And a detailed look at individual characters. Wait till you spot Andreas Pietschmann who rose to fame for his portrayal of Jonas aka “The Stranger” in Dark.

Netflix also shared the first teaser of 1899. Check it out here:


The official synopsis reads: The eight episodes follow the mysterious circumstances around the voyage of an immigrant ship from Europe to New York. The passengers, all of different backgrounds and nationalities, are united by their hopes and dreams for a new century and their future abroad. When they discover a second ship adrift on the open sea that had gone missing for months, their journey takes an unexpected turn. What they find on board will turn their passage to the promised land into a nightmare-like riddle, connecting each of the passenger’s pasts through a web of secrets.

1899 is being described as a “pan-European” show but given the pandemic but the makers eventually decided to go with a sprawling stage instead. “We are very old school filmmakers. We’re used to going on real locations, using real sounds and stuff like that, that was the plan for this show,” Odar told Deadline. “The pandemic really hit us, and we had to discuss how we could do a pan-European show during this time – it was really the worst idea,” he said.

The director also revealed that the show will employ tech used on the sets of Disney Plus’ The Mandalorian. “It is literally a new way of filmmaking. We spoke with the team behind The Mandalorian, including the DP [Barry Baz Idoine] to understand the technology more. It was clearly challenging for each department,” he said.

Well, it’s safe to say that Dark fans cannot wait for 1899 to blow their collective minds.

OH MY GOD ANDREAS IS STILL THE LEAD GUY IN 1899 HOLY SHJEMEMDN pic.twitter.com/EPJqUtruxS

Courteney Cox Teases About “Special Surprises” In ‘Friends Reunion’, Says “It Was So Emotional”

Friends fans were in for a treat when the actors of the American hit show that ran its course of 10...
Read more
Entertainment

Birthday girls Sukriti and Prakriti Kakar: We are just not in the headspace to plan a celebration | Hindi Movie News

Singers Sukriti and Prakriti Kakar turned a year older today. However, considering that the sisters have only just recovered from a bout of...
Read more
Entertainment

Opinion | Will our celebrities please show up?

One expects involvement from celebrities and influencers with relief efforts because their fandom is the people Where are our celebrities? While regular people have...
Read more

WhatsApp’s May 15 deadline for accepting its controversial privacy policy update is upon us, and the deal is simple – accept it or...
Read more
- Advertisement -