Bollywood celebs were out and about in the city today, keeping our paparazzi on their toes. From Akshay Kumar, Jacqueline Fernandez, and Nushrratt Bharuccha jetting off to Ayodhya for their film ‘Ram Setu’ to Kriti Sanon getting exclusively clicked shooting for an ad film, and Salman Khan making a casual appearance, here’s a quick roundup of all that the celebs were up to today…

Sara Ali Khan and Vicky Kaushal will be seen sharing screen space in ‘The Immortal Ashwatthama’ soon. Both of them are currently busy prepping up for their roles and were clicked outside their gyms, before sweating it out with intense workout sessions. From Parineeti Chopra making a stunning appearance in black to Karisma Kapoor getting clicked with son Kiaan, the airport was abuzz with activity this Thursday. A lot of celebs were papped out and about in the city. Ananya Panday, who got clicked at the Versova jetty, heading for a shoot, was sporting casuals. Malaika Arora, too, made several appearances today. From getting clicked near her residence to outside a salon, her gorgeous and fashionable attire remained a constant. Aayush Sharma and Bhumi Pednekar made a starry entry at a studio. Salman Khan was seen heading for a shoot, while brother Sohail Khan enjoyed a ride on his bike. Divya Khosla Kumar was spotted attending a meeting in Bandra. 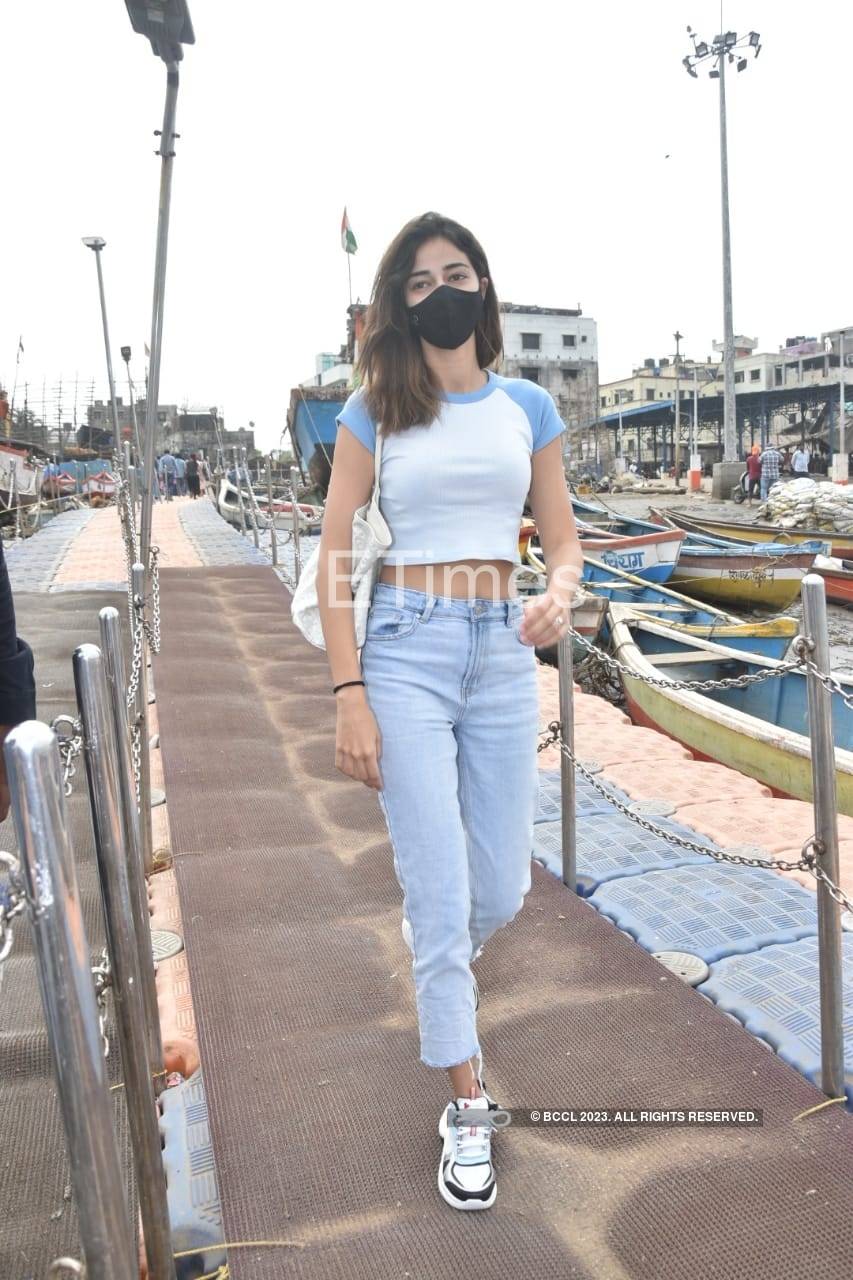 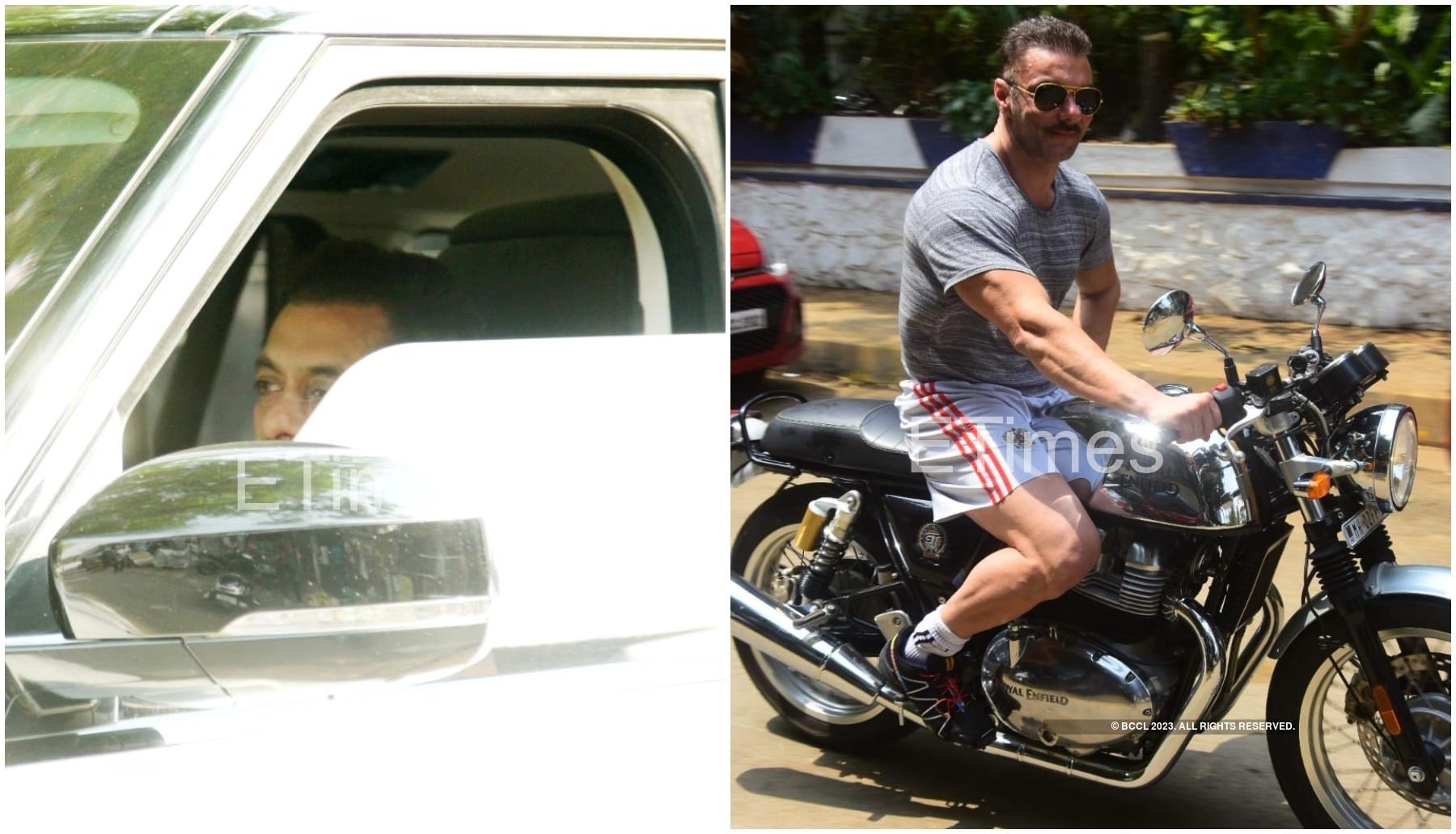 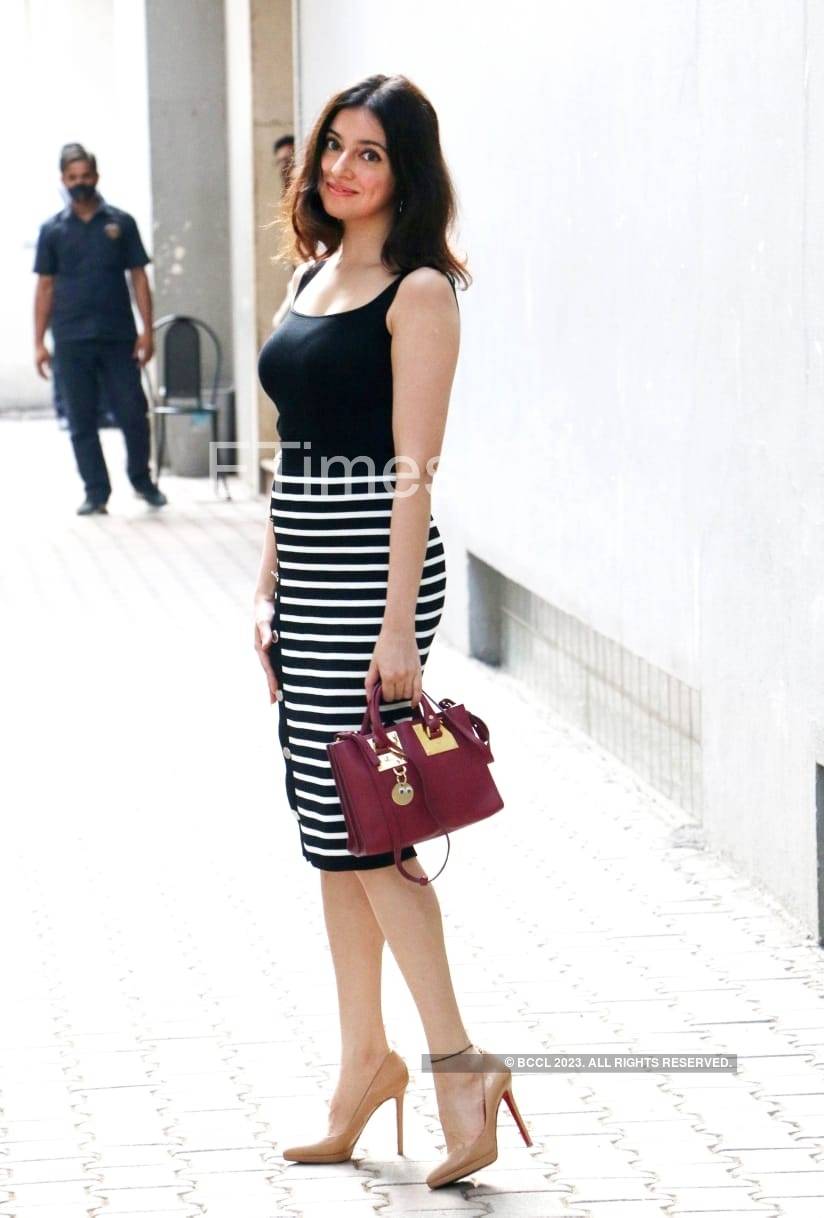 Akshay, Jacqueline, and Nushrratt are all set to start shooting for their next film, ‘Ram Setu’. The team was seen heading to Ayodhya this morning to pray to Lord Ram before their first schedule kicks off. Both the leading ladies sported traditional attires, while Akshay opted for smart casuals. 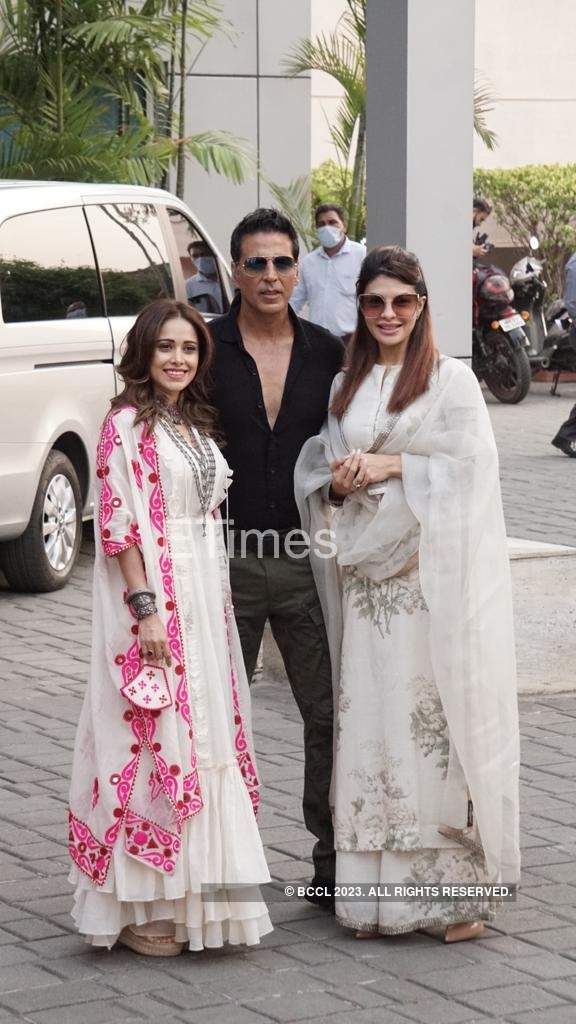 Kriti Sanon looked fresh as a daisy in her mini purple dress as she was exclusively caught by our photographers on the sets of an ad shoot. 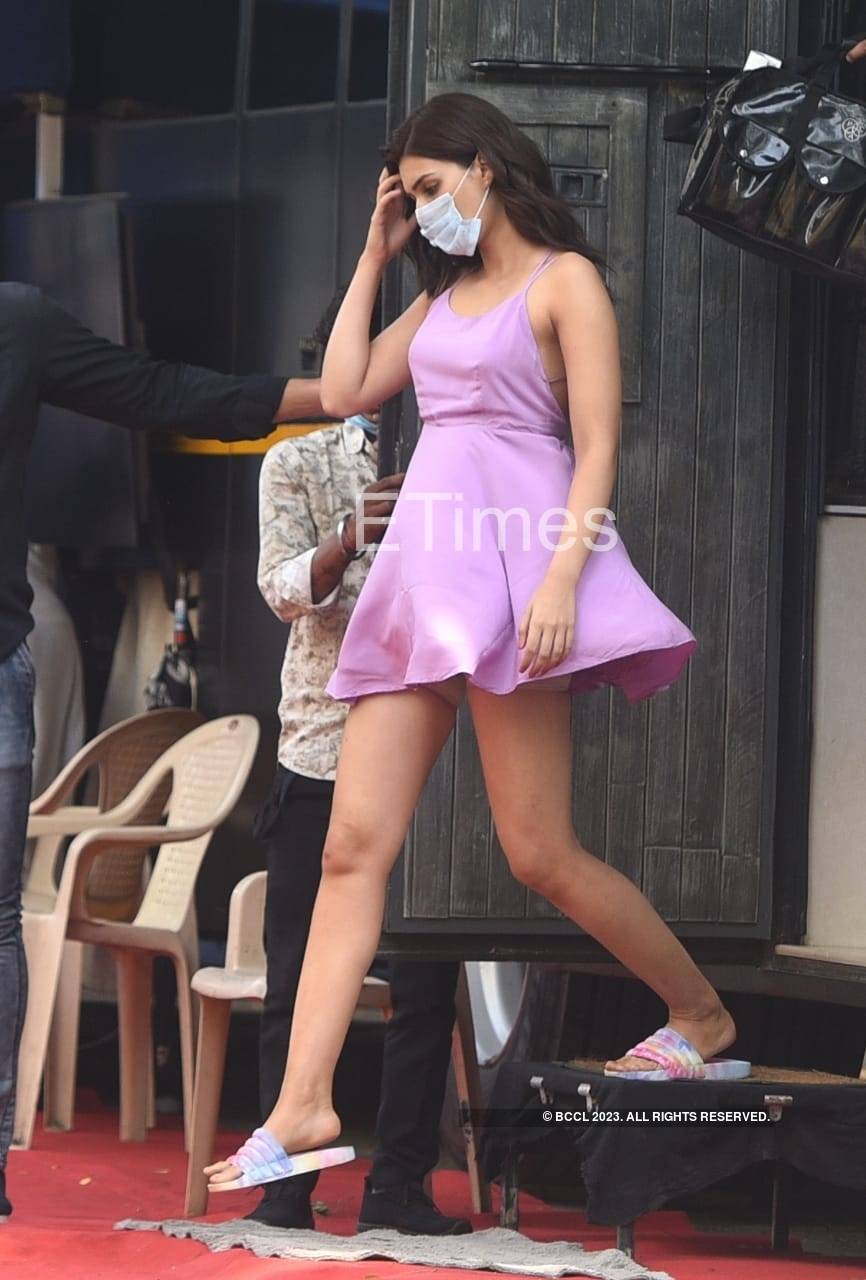 Raveena Tandon was clicked during a salon session in the city 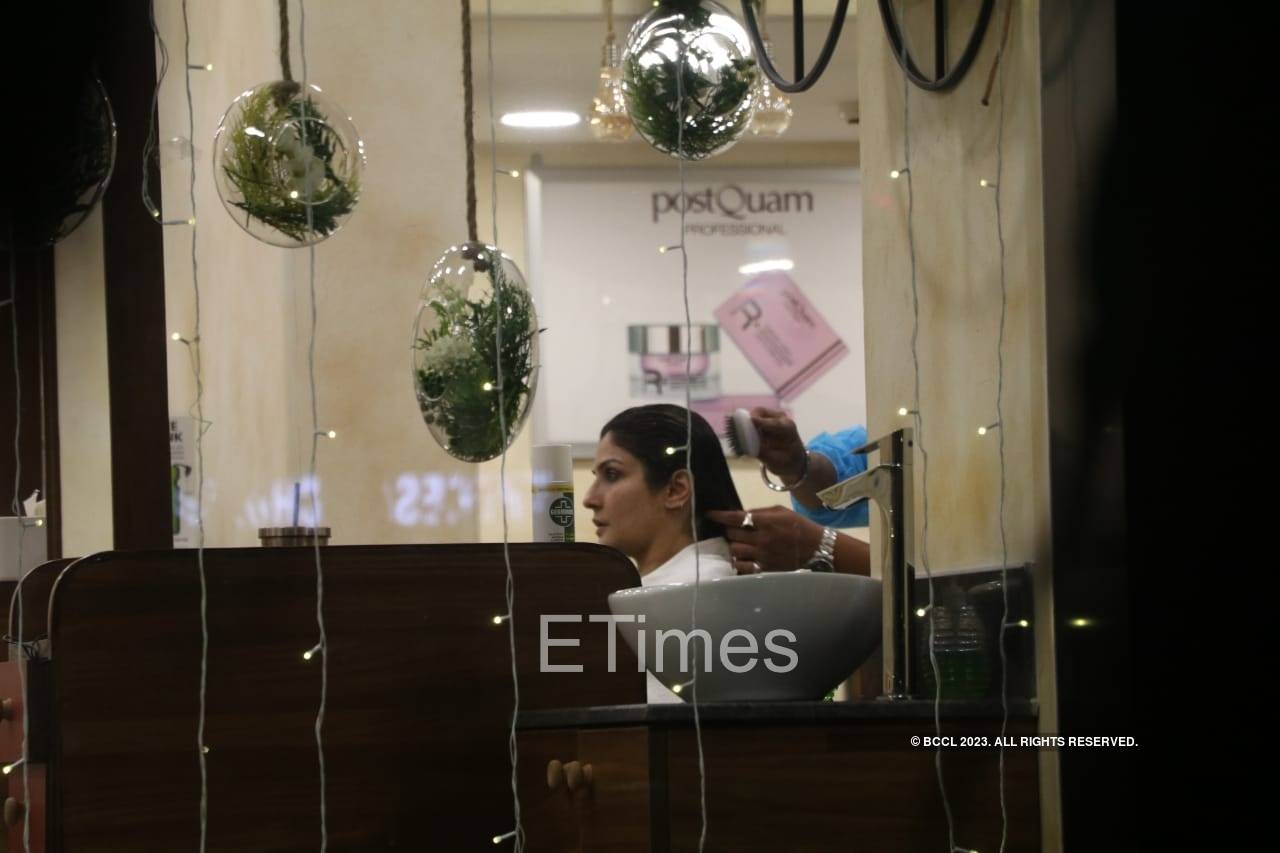 Vijay Deverakonda gets snapped at the airport as he arrives in style! 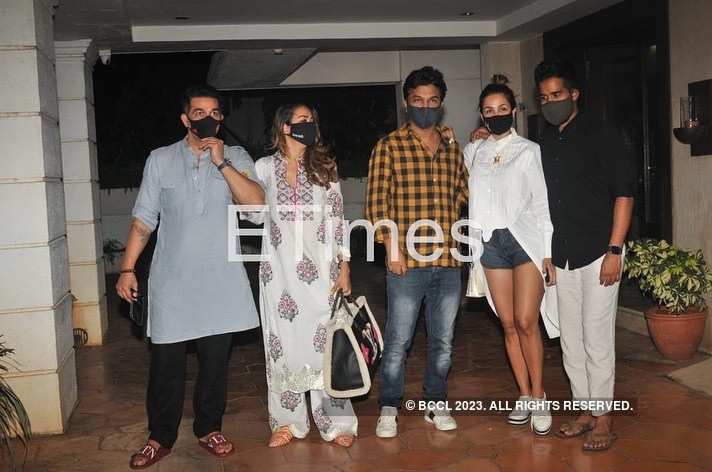 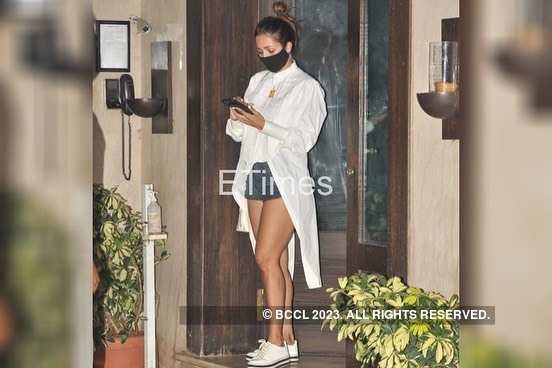 Bigg Boss Tamil fame Som aka SomShekhar has a casual but on-point style game. Let's take a look at some of his popular...
Read more
Entertainment

It’s Wednesday and as promised, the third episode of Loki is here to collectively blow our minds. To give you a...
Read more

The mobile operator EE is to charge new customers to use their phones in Europe. Source link
Read more
How To

Dual WhatsApp: How to Use Two Accounts on One Android Phone

WhatsApp can be used with two different accounts on the same phone. The instant messaging app is among the most popular apps...
Read more
- Advertisement -