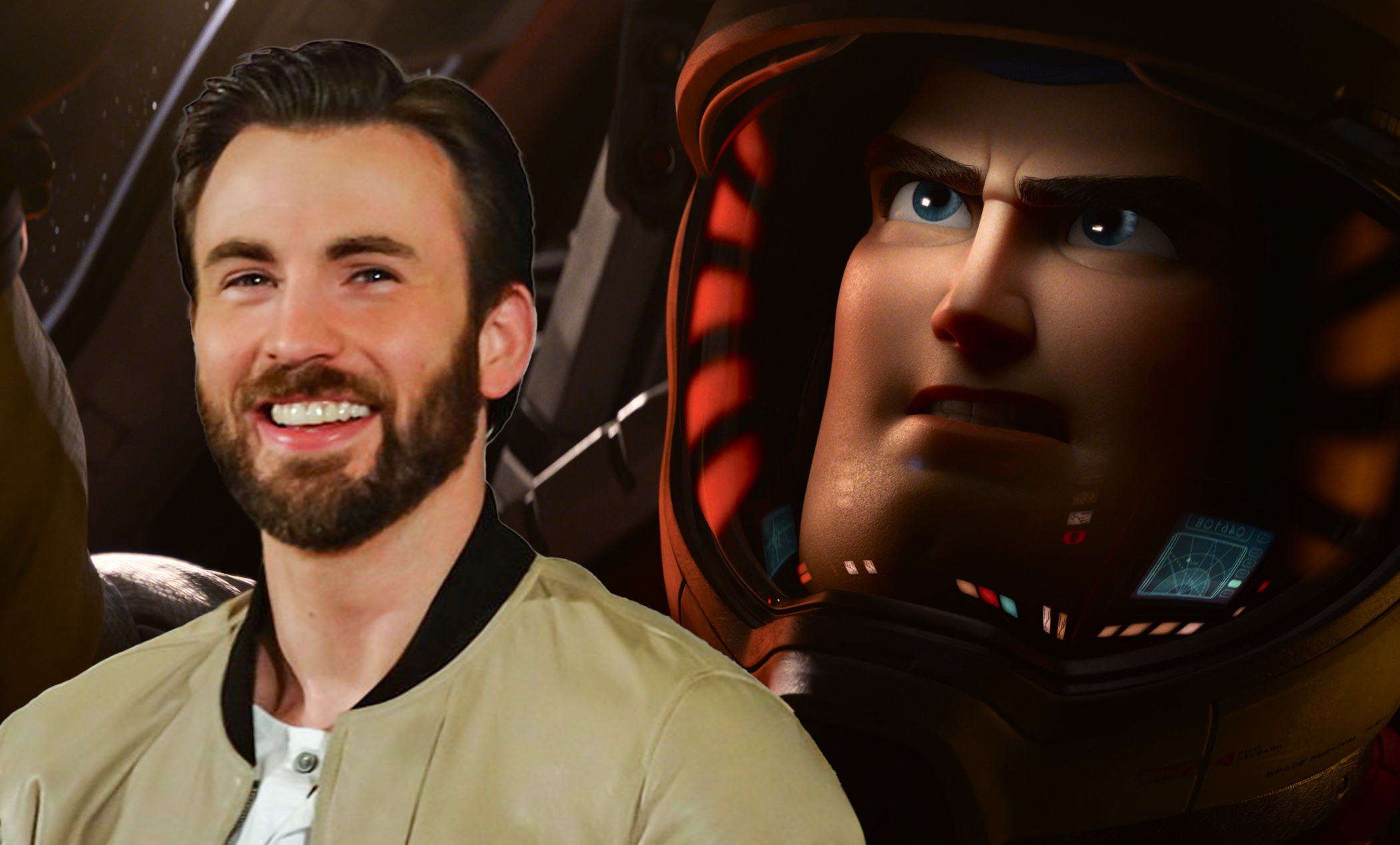 In case you missed it, Disney’s Investor Day came with a slew of big announcements for the house of mouse fans. The studio dropped its major expansion plans for Marvel, Star Wars, Pixar and beyond. It was so much grander than fans could’ve ever imagined. While several brand new titles were unveiled, we also got a tonne of updates from existing franchises. But a surprising revelation coming from Pixar stood out. The studio revealed its plans to give us a Toy Story spinoff movie on Buzz Lightyear, the person who inspired the toy.

Buzz Lightyear has been a fan favourite since the character was introduced in John Lasseter’s Toy Story (1995). And while Pixar’s upcoming film titled Lightyear isn’t a live-action flick, a fan imagined Evans as Buzz Lightyear. The artwork from @apexform sees him wearing the familiar space suit. And it’s all the more reason to celebrate the voice casting. To think that last year, the actor was fanboying over Keanu Reeves’ dubbing videos from Toy Story 4!


Described as the story of the “original Buzz Lightyear”, the film will tell the story of the space ranger. Buzz has appeared in four Toy Story films and Buzz Lightyear of Star Command but so far we only know him as a popular action figure so there is some merit to exploring the backstory of the real man behind the toy design. Lightyear was announced with a short clip showcasing the title and a photo of Chris Evans’ character.

Here’s a first look of the young test pilot that became the Space Ranger we all know him to be today. Lightyear launches into theaters June 17, 2022. pic.twitter.com/QfXnHsBLcO


Buzz Lightyear was last seen in Toy Story 4, an overall passable film that fans assumed as the end of the franchise considering Woody leaves the group behind to go away with Bo-Peep. While we aren’t getting Toy Story 5, the news of a prequel makes sense given Disney’s history with capitalising on its biggest franchises.

Childhood memories are indeed endearing. This time we stumbled across a childhood memory of Sara Ali Khan, captured in a series of photographs....
Read more

Mi TV range in India has received a price hike of up to Rs. 3,000. The new update is associated with the Mi...
Read more
- Advertisement -