Anushka Sharma: Women and men will relate to the character of Bulbbul

Opera Mini is one of the few applications on Android that predate the existence of Android itself. The web browser got its start...
Read more
Apps

In addition to big screens via the new Chromecast, Google TV is also aimed at Android devices. The new Google TV is beginning...
Read more 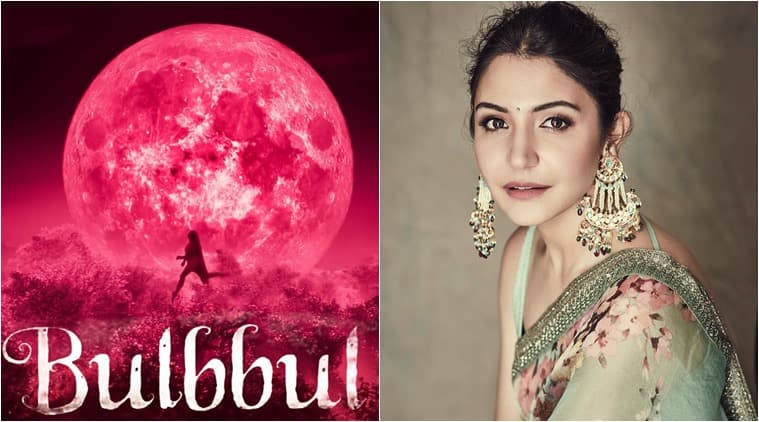 Sharing how the story of Bulbbul was personal to her, Anvita Dutt said, “I feel a lot of people think that innocence of vulnerability is also weakness, and they don’t realise that there’s inherent strength in every woman. And that journey, where they find strength within themselves, that’s exactly what the film is about. It’s that journey when you grow, not in terms of years or physically, but emotionally, mentally and you become the strongest version of yourself which always existed. You just had to find it. I think all of us have taken charge of our life. We’ve not lost our innocence or joy to become strong. We keep that intact, but we find strength. We find out inner Bulbbul.”

Women and men will relate to the character of Bulbbul, says @AnushkaSharma#Bulbbul will begin streaming on @NetflixIndia from June 24 pic.twitter.com/vuZ3f9hE2J

Anushka Sharma, who is already riding high on the success of her recent production Paatal Lok on Amazon Prime Video, gave her reasons for backing the fantasy drama.


“The journey of Bulbbul, from innocence to strength, happens because of certain things that happened to her. Unfortunately, we don’t live in a balanced world. So there are a lot of times when you feel like you get pushed to the corner. You get undermined. You are underappreciated. And these are things that I and Anvita can talk from a professional point of view, but then there’s also a social part of it where women are literally not ever made to feel empowered. They are not allowed to grow. When you experience all of these, right from the time you are a little girl, you start to get aware of gender. What that does is it constantly makes you feel angry that you ultimately find that strength in you and transform into a stronger version of yourself, a more resilient version,” Anushka said.

“I don’t know if men get to experience that transformation as much, but whoever has been discriminated against or has been made to feel powerless, be it a man or a woman, will find that strength and fight back. I think that’s what happens with Bulbbul. There’s a sense of redemption, a sense of justice. It is this sense that women and men will relate to when they watch Bulbbul. I think that is the beauty – gender or no gender,” the actor-producer added.

For all the latest Entertainment News, download Indian Express App.

Aryan Khan’s journey from being a child star to aspiring director: Here’s all you need to know about Shah Rukh Khan’s son | Hindi...

Shah Rukh Khan’s son Aryan Khan needs no introduction. Although he is yet to make his big Bollywood debut, he commands a monstrous...
Read more
Entertainment

‘Hitman 3’ review: The enigmatic Agent 47 returns in this killer endgame

After racking up a body count across the globe, Hitman 3 finally closes the World of Assassination trilogy with that familiar but refined...
Read more
Entertainment

‘Palmer’ Review: Justin Timberlake Is Captivating In This Tear-jerker About Two Outsiders Bonding

In Palmer, Justin Timberlake delivers a moving performance as an ex-convict out on parole who forms an unlikely bond with a...
Read more

Largest Sea On Titan, Saturn’s Largest Moon, Estimated To Be Over 1,000 Feet Deep

It has recently come to light that Cornell scientists have estimated that “Kraken Mare”, a sea of liquid methane that’s located...
Read more
News

When planning a long trip with an electric car, finding charging stations can be cumbersome. Unless you have a Tesla, that is. They...
Read more
How To

FujifilmOne of the only reasons to use a point-and-shoot camera over a more powerful mirrorless camera with interchangeable lenses is size. But Fujifilm...
Read more
Gaming

Xbox Series X stock will be ‘constrained’ until at least March 31, Microsoft admits

If you've been searching for Xbox Series X stock or looking where to buy Xbox Series S, Microsoft has conceded that supply of...
Read more
Gadgets