When not actively in use, many have their Smart Displays cycle through a carousel of pictures. These Assistant devices are closely integrated with...
Read more
Gaming

Sunday is expected to be slow for our Xbox restock Twitter tracker, which is working overtime to find the Microsoft console in stock,...
Read more 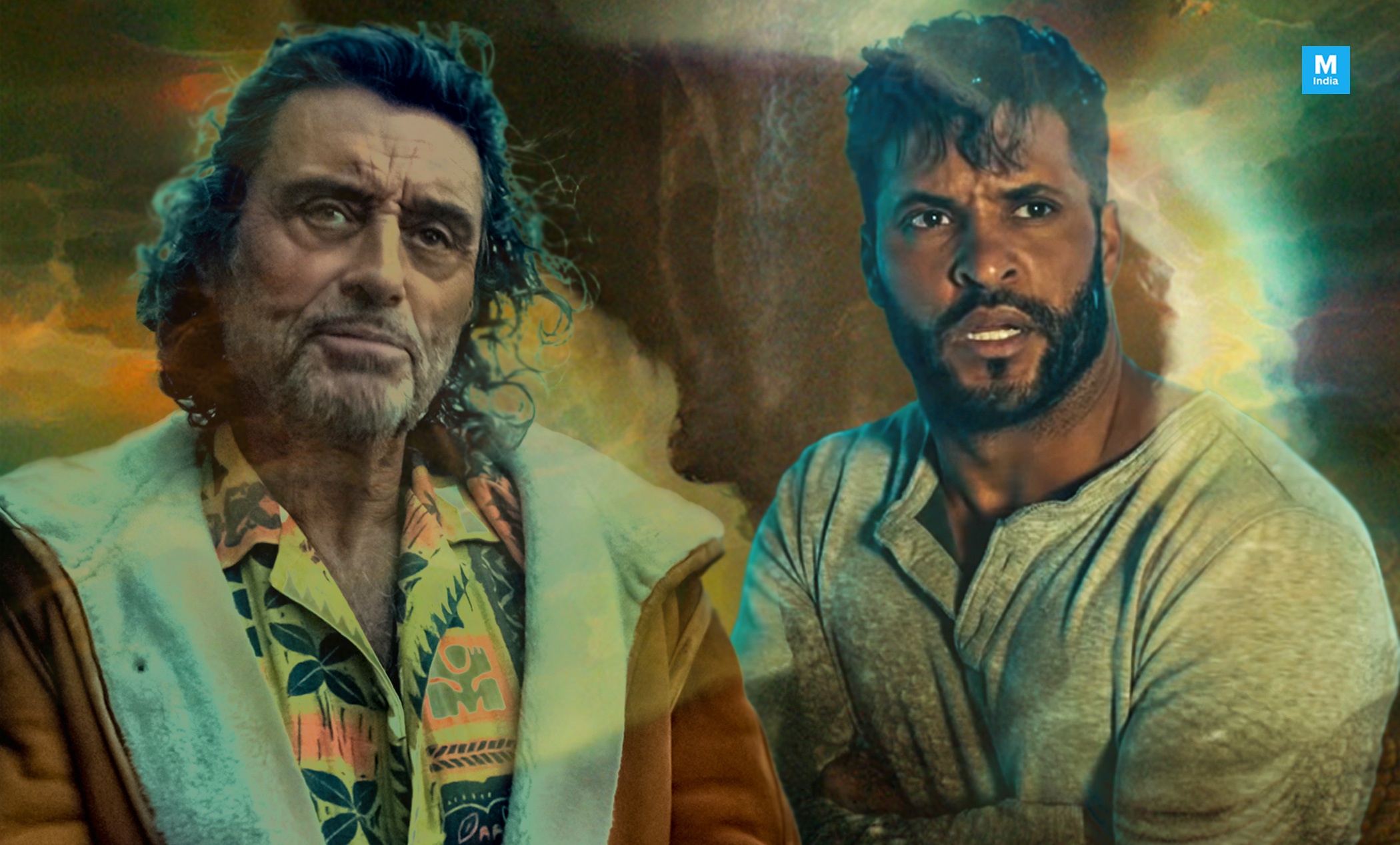 American Gods Season 3, directed by Jon Amiel, Thomas Carter, Julian Holmes, Eva Sørhaug, Nick Copus, Mark Tinker, Rachel Goldberg, Tim Southam, Metin Huseyin, and developed by Bryan Fuller and Michael Green, continues the battle between the Old Gods and the New Gods and picks up a few months after Mr. World’s (Crispin) attack. This time around, the narrative storytelling is very stripped down and heavy on themes of acceptance and identity, while from a visual standpoint, it’s literally like nothing like we have ever seen before on the small screen. And add to that the brilliant performances from the cast and you have one of the best shows of 2021 in your hands.

Disclaimer: This spoiler-free review of American Gods Season 3 is based on the nine episodes that were made available for the press.


When the first season of American Gods, I have no idea why I picked it up. Maybe it was because of Ian McShane. Maybe it was because of Bryan Fuller and Michael Green who are two of the best screenwriters I have seen in modern cinema and shows. Or maybe I was just bored and had nothing to watch, so I watched it. And I was instantly hooked due to the mix of veteran (Crispin Glover, Gillian Anderson) and new actors, the visual style, and the Supernatural-esque takedown of the concept of gods and our dependence on technology. I didn’t actually watch Season 2 until now because Fuller was apparently fired and Anderson and Kristin Chenoweth refused to return and hence I wasn’t in the mood. But as duty called, I rose to the occasion, I caught up, I watched Season 3, and to be honest, I am impressed.


Given how each episode of this show is going to release on a weekly basis until March and I have watched nine episodes (Which means that I haven’t watched the finale), anything and everything that I’ll say is going to be a spoiler. Hence, I am going to be as vague and brief as I can in terms of the characters, story, and basically, everything so that you can go into it as unspoiled (?) as possible.

The biggest upgrades in Season 3 are the seamless use of VFX and editing for scene transitions. I don’t know if they were building up to it or they just forgot about it but I think it is something that would’ve made Season 2 a lot better. I can understand that they didn’t do it in Season 1 to avoid alienating the audience too much. However, they could’ve hinted at how closely the cosmic and earthly realms exist or how one can pour into the other like it’s nothing and how discombobulating all that is. Thankfully, the showrunners use a lot of visual techniques via editing, camera lenses, and practical and digital special effects to achieve that effect this time. I am sure that watching ten one-hour long episodes in one is a lot but I’ll say that it’s the best way to watch it. You will truly get the hypnotic and overwhelming feeling of being on this journey that the humans are on alongside these gods.

From a storytelling point of view, I think that the show does a good job of not keeping all the characters moving all over America at the same time. If one is moving, two of them are static. Then if the one who is static is moving, then the one who was moving stays static. In that way, you get to have contemplative and deep moments with everyone while the story progresses forward. And when it does move backward, it is always (Always!) to deepen what is happening in the foreground, which might be a town or a god or a human being. I think it has one of the best “third act twists” I have ever seen (And no, it doesn’t involve a spear) and the reason why it works is because the writers keep the ruse running long enough to make us and the characters believe that there could be nothing wrong with that particular scenario. Also, believe me when I say this, when that twist comes along, you’re going to start having trust issues after that.

Most importantly though, what American Gods does is that it proves (Yet again!) is that if gods really existed among us, they’d be either the shittiest creatures on this planet or downright crazy. I don’t like Batman vs Superman: Dawn of Justice a lot but with every passing day I agree more and more with this line: “If God is all powerful, he cannot be all good. And if he is all good, then he cannot be all powerful”. The whole concept of gods and deities being the result of insecurities is re-established so hard that I just loved it. And if they’re made of insecurities, a time is going to come when said insecurities are going to bubble up and absolutely crush the f*cking shit out of you because an anxiety attack doesn’t know if you’re human or god. I think the show also makes a good case for how depraved humans have become that even their makers cannot quite handle. That’s what happens in a simple parent-child relationship. You indulge either way and it’s going to backfire one day. The question is where are you going to be on that day.

I know all that was really vague but trust me, American Gods Season 3 is one of the best shows of 2021. I didn’t divulge too much into the acting because I am afraid I will end up spoiling the characters’ arcs and motivations. But all of them are fan-fu*king-tastic, especially Badaki and Langley. I think that Laura has the most profound character arc in the show (FYI, I hated this character all throughout Season 1 and mostly through Season 2) and Emily Browning acts the shit out of her scenes. I actually cried during a pivotal moment. And visually, it’s truly like anything I have ever seen before. It’s the perfect mixture of editing, VFX, direction, cinematography, production design, and narrative storytelling. I strongly recommend this show. Who knows? In a time when we’re locked down in our homes and thinking about our existence and whatnot, maybe this will urge you to go deeper within your psyche and find yourself and emerge out of the journey of self-discovery wiser and better.

SEE ALSO: Tandav Review – A Show That Doesn’t Match Up To Saif Ali Khan, Dimple Kapadia, And The Rest Of The Cast’s Acting Prowess

When Alia Bhatt spoke about her boyfriend Ranbir Kapoor

​When Alia acknowledged her love publiclyThe duo made it official at the 64th Vimal Elaichi Filmfare Awards 2019. In her acceptance speech, Alia...
Read more
Entertainment

The Amazfit GTS 2 is a new wearable from the Xiaomi-backed company Huami, and is now available in India. The smartwatch offers features such as automatic...
Read more
Mobile

Samsung’s working on its own desktop SMS tool, for some reason

There are a bunch of ways to access text messages from a desktop, including solutions from Google and Microsoft. And you know...
Read more
- Advertisement -