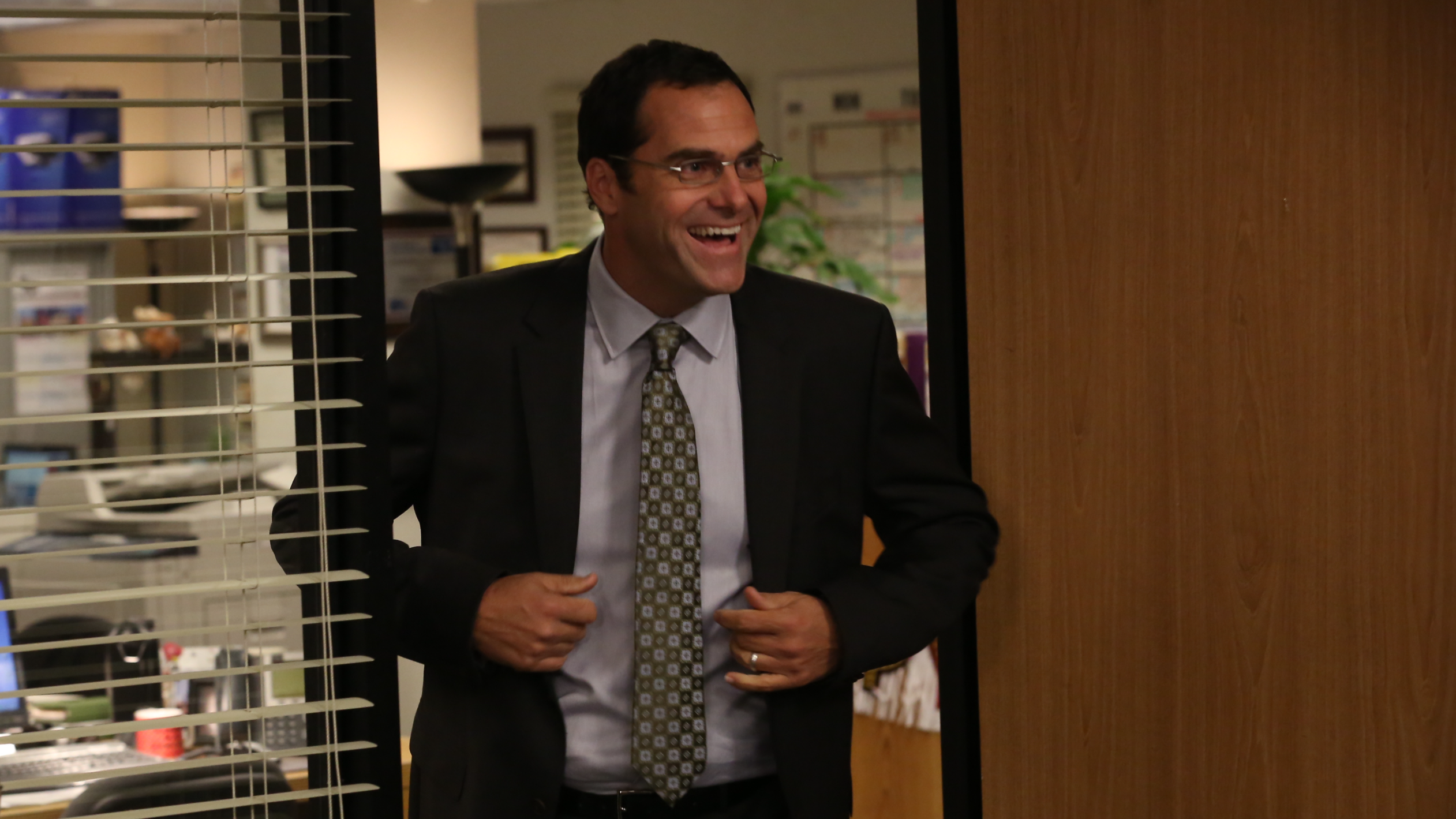 The Office successfully wrapped up its fair share of complex storylines over the course of nine seasons, but in the year 2021 fans still don’t know the identity of the infamous Scranton Strangler. Or do we?

For anyone who needs a refresher, the Scranton Strangler was a mysterious serial killer referenced within Dunder Mifflin’s Scranton branch during Season 6 to Season 9. There have been a number of theories (both on and offscreen) surrounding the identity of the killer, but we never got definitive closure.


Some people assumed the chaotic, constantly unhinged Creed Bratton was to blame, while others swore that the incredibly dull and largely loathed HR rep Toby Flenderson was more capable of murder. Toby eventually served on the jury for the strangler case and said he believed the man accused, one George Howard Skub, was innocent. Interesting! Then, in March 2018 the official YouTube channel for The OfficeThe Office posted a Making a MurderMaking a Murder parody video titled Making A Strangler, which explored the theory that Toby was indeed the one doing the strangling.

There’s a lot to unpack here, but one theory we’d like to throw into the ring for consideration is that David Wallace, Dunder Mifflin’s CFO played by Andy Buckley, was the Scranton Strangler all along. It may seem like a bizarre theory, but even Buckley himself confessed that it sounds pretty plausible. Let’s walk you thought it, shall we?

The uncommon theory was tweeted by Mashable’s very own video producer, Jules Suzdaltsev, more than a year ago on February 15, 2020. In a thread about the workplace comedy he came right out and said it: “David Wallace is the Scranton Strangler.”


A few days later Buckley replied to the theory by saying, “Very well could be Jules,” then sharing some thoughts of his own.

“He had it in him to just snap. Hot tub middle of the day, boozing, creating the Suck It. And what was he doing in Season 8 the 3rd or 4th to last Ep. Runs into Andy at a local Scranton Charity Dinner? Why was he in Scranton?” Buckley tweeted about his character David before saying, “Perhaps you’re correct.”

For fans of The Office who’ve been trying to figure out who the Scranton Strangler was since 2010, this is potentially a huge development. Technically the information was shared over a year ago, but we’re reporting it now because Jules just saw the tweet and is now “LOSING IT.” (We’ll give him a pass because life gets hectic and sometimes you miss things, but do not leave Office fans hanging again.)

Since I share a workplace with Jules I messaged him and asked him to explain the David Wallace Scranton Strangler theory in a little more detail.

Here’s what Jules had to say:

My friend and I came up with this theory a few years ago, and it makes perfect sense. Wallace is essentially The Office’s Patrick Bateman, a clean-cut, unflinching multi-millionaire with a “heart of gold” who everyone likes. So why does he let Michael get away with everything, and why does he spend so much time in Scranton when he lives in Greenwich, Connecticut and works in NYC? That’s like a three hour drive!

Its simple – Michael’s branch gives him plausible deniability to be in Scranton, where he has been strangling strangers for a better part of a decade. Who would ever suspect David Wallace? Nobody, and it’s always the person you least suspect. In fact, why do you think he sent away Holly? Is it because she and Michael were getting too close, or is it because Holly was getting too close to the truth? David Wallace is a murderer and should be brought to justice.

What do we think, people? Is David Wallace actually a criminal who de-stressed in his hot tub after long days of cold-blooded killing? Or was it just Toby?

Tiger Shroff, Vicky Kaushal or Sidharth Malhotra, who will play the lead in Rohit Shetty’s next cop drama in his OTT debut? | Hindi...

After treating the audience with cop dramas such as 'Singham', 'Simmba' and 'Sooryavanshi', Rohit Shetty is in plans to foray into the OTT...
Read more
Entertainment

Bengaluru-based musician Prakash Sontakke and his team recently performed for the Armed Forces in Kargil and Siachen. He talks about the experience Ever since...
Read more