Apple HomePod mini is facing global availability issues making it hard to actually get the smart speaker in many countries. Although it's available...
Read more
Android

The folks at iOttie have crafted the “Made for Google” iON Wireless Duo, a 2-in-1 wireless charger designed to fit both the Pixel...
Read more 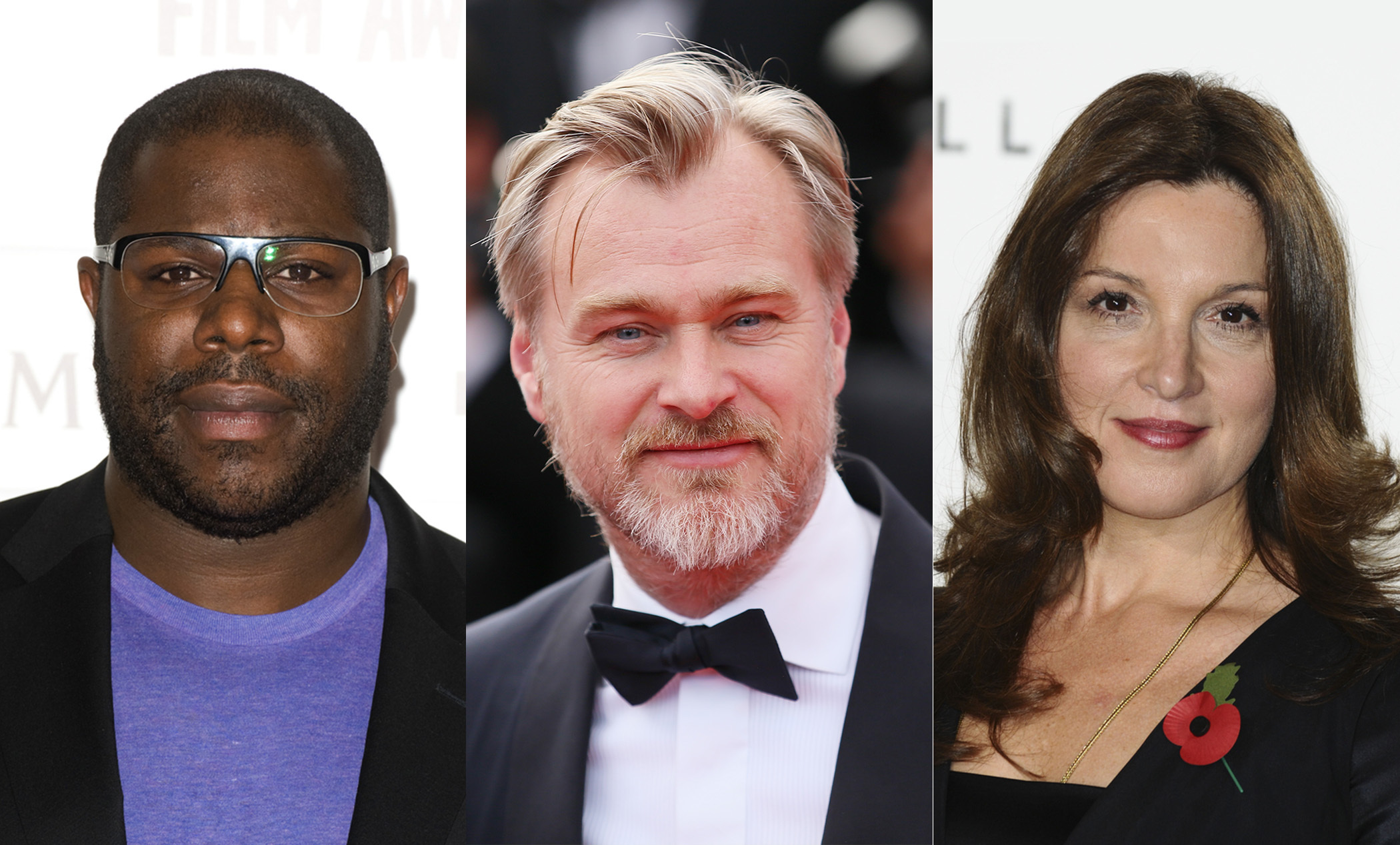 Theatres took a massive hit during the COVID-19 pandemic and continue to bleed because people simply don’t want to stay home and stop the spread of the virus. In India, things have started to go back to “normal” with theatres functioning at 50 percent capacity. But UK has gone into yet another lockdown due to an increase in Coronavirus infected patients, thereby preventing theatres from reopening. And people from the film industry are worried that the damage is going to be permanent.

According to Variety, more than 40 prominent UK film industry figures have written to the Chancellor of the Exchequer Rishi Sunak requesting further support for the exhibition sector. The letter in the Sunday Times was a follow up to the UK Cinema Association’s December 2002 Keep the Magic Alive campaign. It acknowledged the efforts of the government to keep cinemas afloat but mentioned that those initiatives weren’t enough. Here are some excerpts from it:


“There is no doubt that if supported to survive, the sector will recover and once again thrive. But the need for direct financial support is pressing. We recognize the support that government has already been able to provide. But we fear that this will not be enough, with the challenges being most acute for those larger cinema operators who have not been able to access any tailored funding. These companies represent over 80% of the market, in many ways constituting its ‘critical mass’ and helping to drive the success of associated sectors such as film distribution and production coalesce. Without them, the future of the entire U.K. film industry would look extremely precarious. U.K. cinema stands on the edge of an abyss. We urgently need targeted funding support to ensure that future generations can enjoy the magic of cinema.”

I mean, I don’t about you, but that looks like a pretty serious list and if they are worried about UK cinema, others should be as well. And the way I see it, the only way theatres can be saved is if people stay at home, get vaccinated, and then wait for the pandemic to die down while the government keeps things steady by injecting some money into the business. If this doesn’t happen parallelly, I am afraid that filmmakers and viewers have to face the harsh reality that cinemas won’t reopen again and they’ve to watch everything through the small screen.

There are three methods to register for the COVID-19 vaccine. This is for the second phase of vaccination. It will cover those over 60...
Read more
Coronavirus

Mumbai To Go Under Lockdown Again? CM Uddhav Thackeray Warns Of The Same Amid COVID-19 Surge

Remember the lockdown life? Yeah, it wasn’t a walk in the park. And if you don’t want the to endure the...
Read more
Coronavirus

Watch | What are the side effects of the two COVID-19 vaccines rolled out in India?

A video on the known side-effects of the two COVID-19 vaccines, Covishield and Covaxin, rolled out in India Covaxin and Covishield were rolled out...
Read more

WhatsApp Said to Be Working on Password-Protected, Encrypted Chat Backups for Google Drive and iCloud

WhatsApp is bringing password-protected, encrypted chat backups for iCloud and Google Drive, according to a report. The new update, which is said to...
Read more
Entertainment

Oppo has launched its F19 Pro series in India. There are two new phones from Oppo under this series-- Oppo F19 Pro+ 5Gand...
Read more
- Advertisement -